What Is Non-Hodgkin Lymphoma? 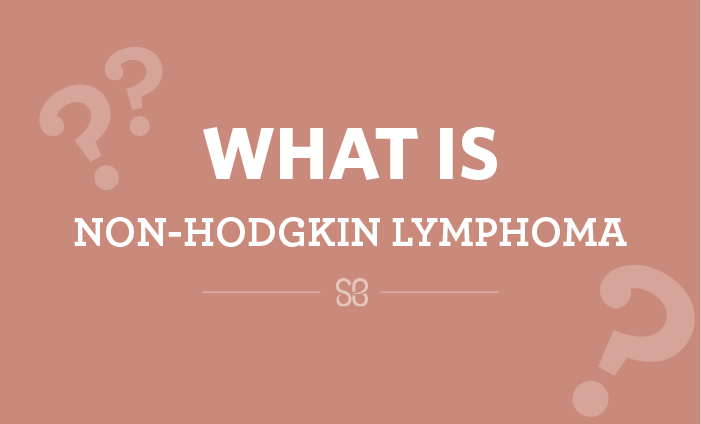 Dr. Matthew Barth is a St. Baldrick’s Scholar at the University of Buffalo in Buffalo, New York. He is studying ways to help kids with non-Hodgkin lymphoma who don’t respond to treatment.

What is non-Hodgkin lymphoma? Osteosarcoma is the most common type of bone cancer in children. It often originates in the long bones of the body that includes the thigh bone, the shinbone, or the bone that runs from the shoulder to the elbow, called the humerus.

While osteosarcoma frequently starts in a particular bone, it can potentially move to other sites in the body, such as the lungs and other bones. This movement, known as metastasis, often makes the disease more difficult to treat.

A type of childhood cancer, osteosarcoma is commonly found in children and adolescents. Patients who are 10-20 years of age account for 60% of osteosarcoma cases.

We need your help to find the best treatments for kids with cancer. Donate now to help them grow up and live long, healthy lives > Dr. Petrosiute is a St. Baldrick’s Scholar. She explains medulloblastoma symptoms, treatment, and how research is helping kids with this type of brain tumor.

Medulloblastoma is the most common malignant brain tumor in children. It originates in the back part of the brain called the cerebellum. In up to 1/3 of cases, it can spread to other parts of the brain and spinal cord.

Most cases are diagnosed before age 10.

What Is Acute Myeloid Leukemia (AML)? What is acute myeloid leukemia (AML)?

Leukemia is cancer of the blood cells. Leukemia cells divide quickly and fail to mature into normal, functioning blood cells.

Dr. Rodríguez-Galindo is a member of the St. Baldrick’s Scientific Advisory Committee. His research has been focused on retinoblastoma, bone sarcomas, histiocytic disorders, and rare childhood cancers, and he is currently the Chair of the Rare Tumors Committee at the Children’s Oncology Group (COG).

What Is Embryonal Rhabdomyosarcoma? What is embryonal rhabdomyosarcoma?

Embryonal rhabdomyosarcoma (ERMS) is a malignant soft tissue tumor that is formed from embryonic skeletal muscle tissue, the type of tissue that grows into skeletal muscles.

When we think about skeletal muscles, we might first think of biceps or hamstrings, but embryonal rhabdomyosarcoma doesn’t usually start in the arms or legs. Most often, we see tumors in the head or neck, bladder, or reproductive organs. Astrocytoma is a type of tumor that can happen in the brain or spinal cord. They are one of the most common brain tumors seen in children, with approximately 700 children diagnosed with low-grade astrocytoma — a slow-growing tumor — each year.

What Is High-Grade Glioma? 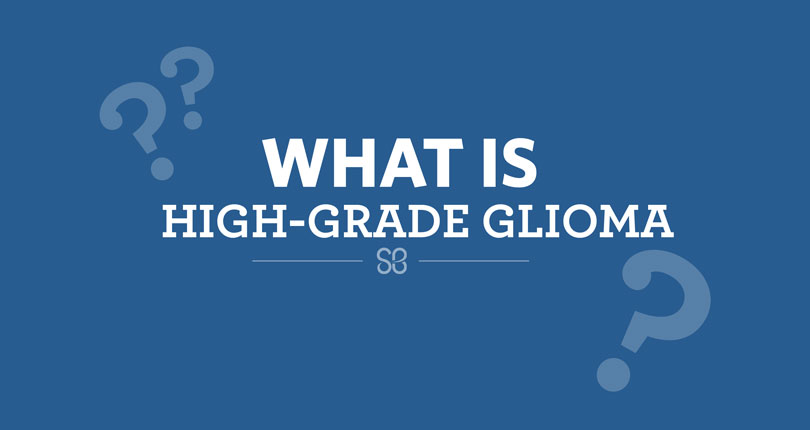 What is high-grade glioma?

High-grade gliomas are a diverse group of tumors of the brain and spinal cord that occur in children of all ages. This type of childhood cancer grows rapidly and has the ability to spread through brain tissue aggressively, making it very difficult to treat.

High-grade gliomas are classified by their location and by the appearance of the tumor under microscopic examination. This classification helps to assign a prognosis for the patient, but overall prognosis is poor for all types of high-grade gliomas.