It’s Valentine’s Day and that means exchanging cards, chocolates, teddy bears, and flowers with loved ones. The prevailing symbol of Valentine’s Day is the heart – which makes sense, given that the day is all about showing love and affection.

Because the heart is so central to Valentine’s Day, it’s a useful time to reflect on how childhood cancers impact this vital organ. Unfortunately, childhood cancers affect far more than the parts of the body in which they emerge – brain cancer doesn’t just harm the brain; leukemia doesn’t just affect the blood; and bone cancers often spread to the major organs. 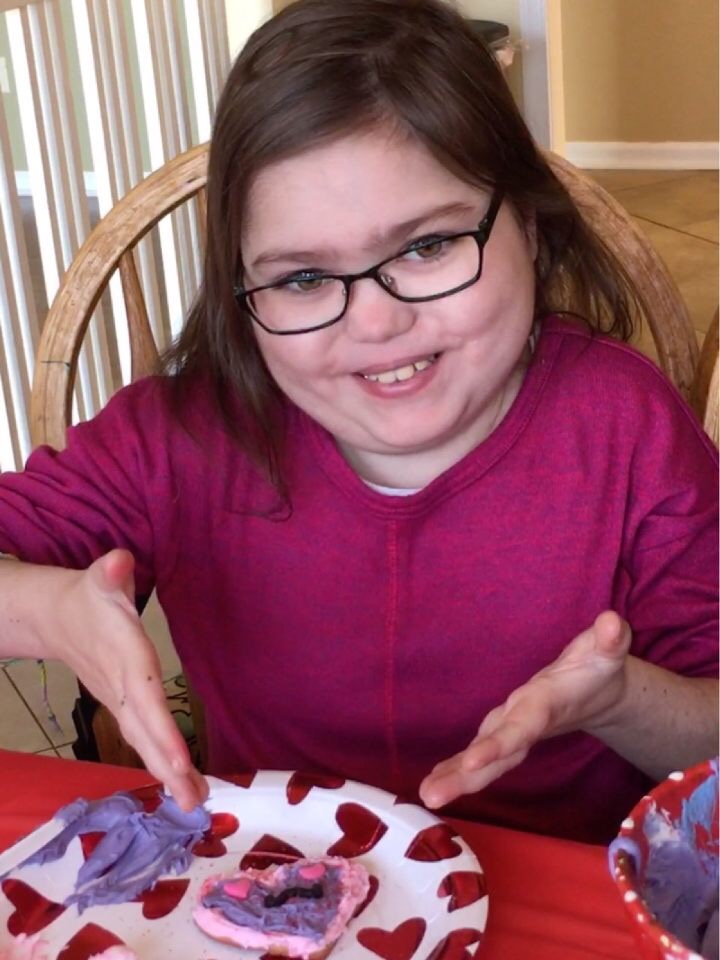 Fighting Cancer with Grace: The Story of the Ninja Princess

First comes Black Friday. Then Cyber Monday. Then, on November 28, it’s #GivingTuesday, the day when people around the world give back. This year, our face of Giving Tuesday is Honored Kid Grace – AKA the Ninja Princess. Why is she jazzed about raising critical funds for research? Maybe because researchers are cancer-fighting ninjas just like her! 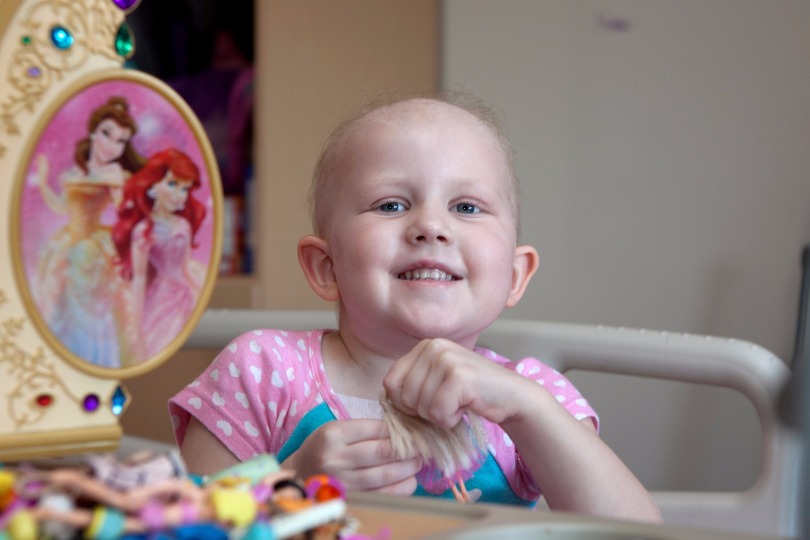 7-year-old Honored Kid Grace loves everything pink, frilly and powerful. She’s been learning karate since this summer and recently earned her orange belt, even after relapsing with cancer.

When she relapsed in August, Grace’s first question to her mom, Melissa, was a question no parent ever wants to hear.

“‘No,’ we told her, because we were going to fight the cancer,” Melissa recalled. “‘Good,’ she said, ‘because I want to grow up and get married and be a mom.’”

Rightly known as the ‘Ninja Princess,’ Grace Ellen has fought for most of her life. Her parents affectionately call her their ‘alpha female,’ because, as her mom said, “she’s always known who she is, what she likes, and she doesn’t let anything get in her way. Not even cancer.”

When Todd Schultz shaved with St. Baldrick’s in 2013, he had no idea that just a few months later he’d be diagnosed with kids’ cancer. Read on for more about Todd’s diagnosis and how he’s raising awareness, plus vital dollars for research, as the founder of a St. Baldrick’s non-profit partner — Painting the Town Gold. 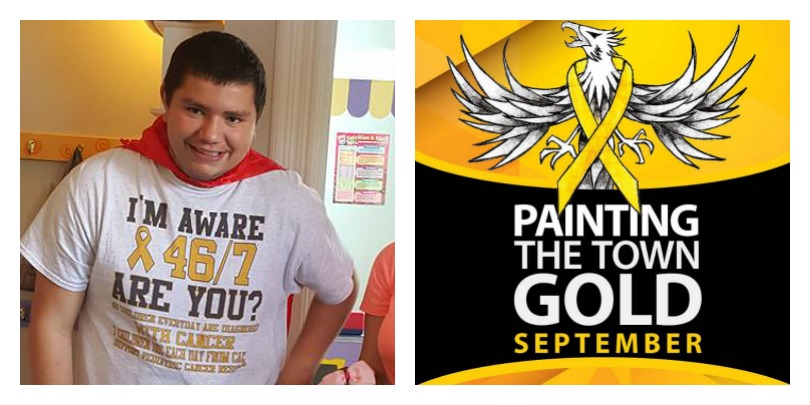 Todd Schultz is the 18-year-old founder of the St. Baldrick’s partner Painting the Town Gold.

Two weeks before his diagnosis, Todd Schultz was on the football field. The 13-year-old was a linebacker — strong, fit and ready to do what it took to keep the other team from stopping the ball.

He was lifting weights to get even stronger and acting as the umpire at kids’ baseball games. His hair was just growing back after shaving it with St. Baldrick’s in honor of a little girl he knew who was diagnosed with children’s cancer.

Todd was healthy, with his freshman year of high school just around the corner.

What Is Philadelphia Chromosome Positive ALL? 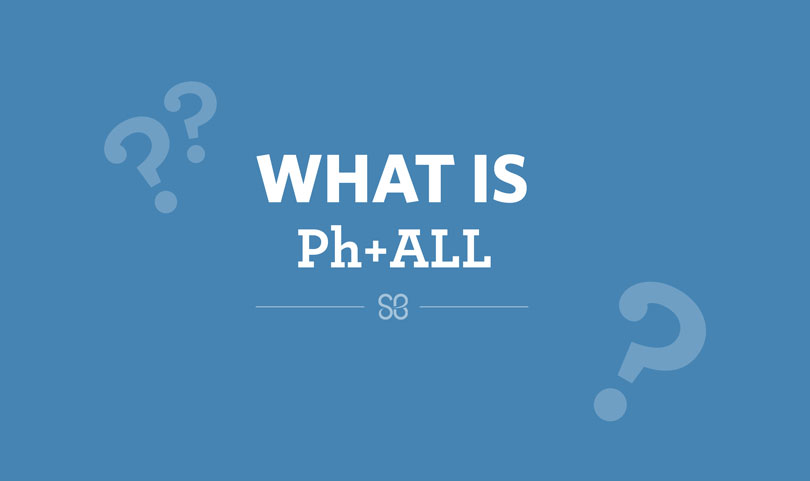 Dr. Gordon Cohen is a St. Baldrick’s Fellow at the John Hopkins Children’s Center. He’s testing new drugs for patients with Ph+ALL who relapse or fail to respond to treatment. He explains Ph+ALL symptoms, treatment options, and how your support is moving clinical trials forward to help kids with this disease.

Abby was first diagnosed with Ph+ ALL, a rare and aggressive type of leukemia, in February 2011. Soon, Abby was on a unique combination chemotherapy treatment available to her because of St. Baldrick’s-funded research. 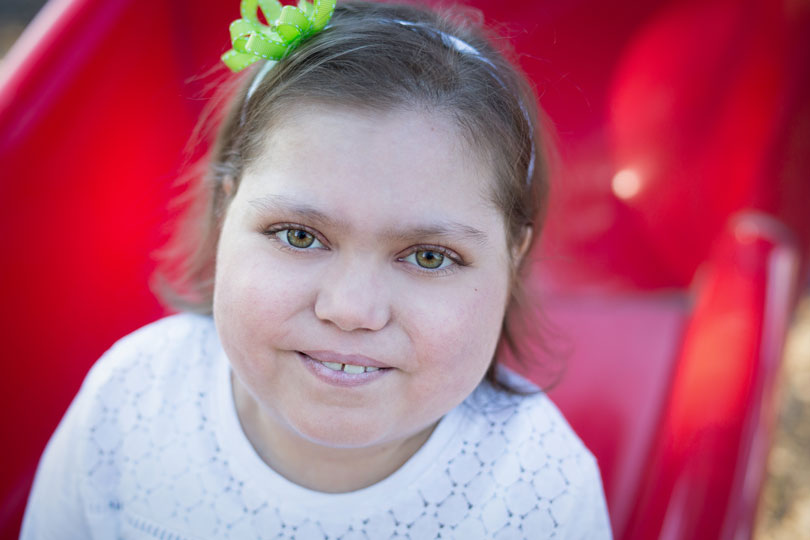 ‘Our Miracle’: An Update on Abby

Over the summer, Abby’s dad shared some news with us: Abby was still cancer free, but her organs were failing. The doctors told her she had 48 hours to live. But Abby disagreed, and four months later, Abby’s mom wants us to know that Abby is still here — and she’s been busy! 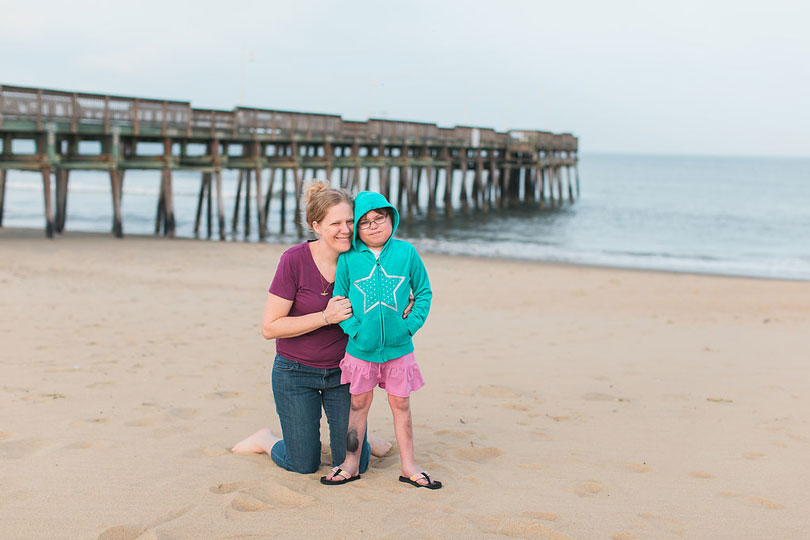 Abby and her mom on the beach in the spring. Abby underwent a bone marrow transplant for relapsed Ph+ acute lymphoblastic leukemia in January 2015 and has been battling complications ever since.

It’s been four months since we brought Abby home.

We brought our baby home because the doctors truly believed that Abby was beyond saving and it was time for end-of-life care. All of the signs were there. To all of the health care professionals from many hospitals and specialties, Abby’s body was failing and we were doing more to her than for her. 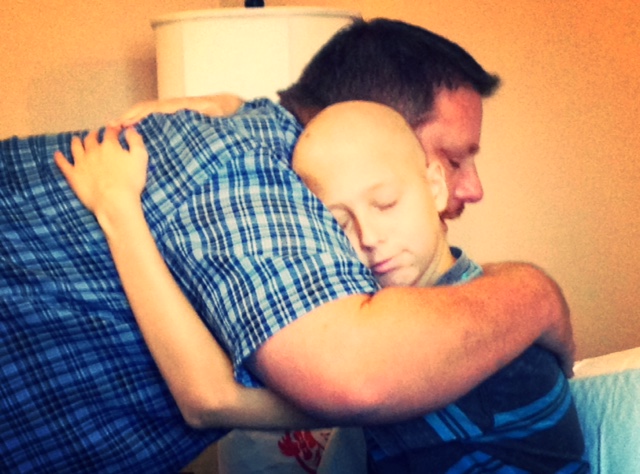 ‘We Fight On’: An Update on Abby

Last month, we shared a glimpse into Abby’s life after a bone marrow transplant and the complications brought on by the very treatments that saved her life. Although cancer free, some of her organs are beyond repair. But even through these difficult days, Abby’s spirit remains strong. Her dad shares this update. 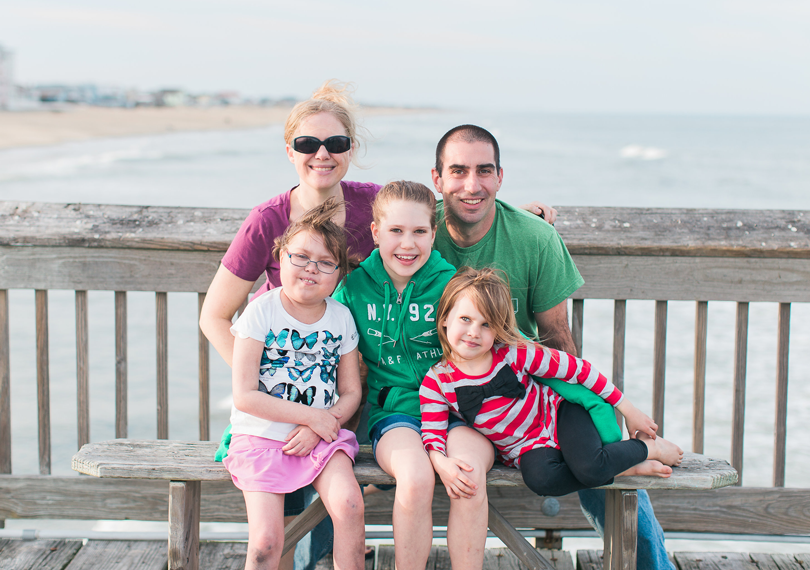 Abby with her family.

On the line were two of her transplant doctors, some intensive care specialists, a social worker, and a quality of life doctor. They suggested I come back to the hospital to be with Abby and her mom, although there was nothing emergent.

Abby is sick, they said.

Today is National Cancer Survivors Day, and we’re bringing you an update on one incredible 9-year-old: Abby. (You might remember her from this video.) Abby’s cancer free today, but for the past year, she’s been battling complications of the bone marrow transplant that saved her life.