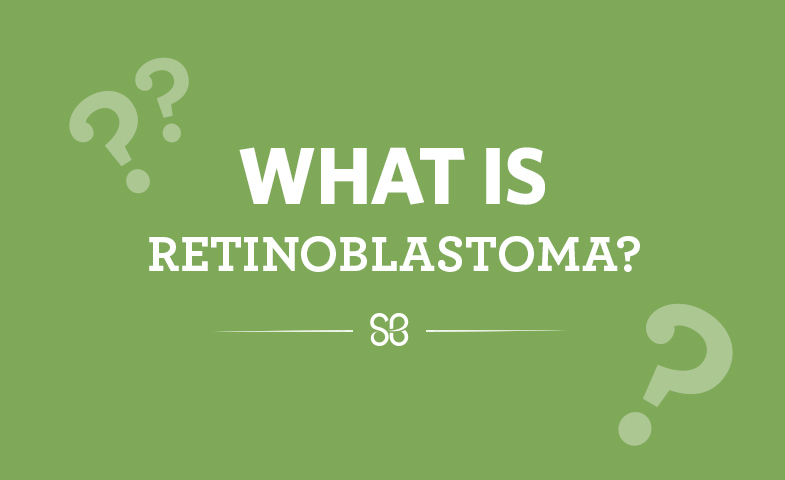 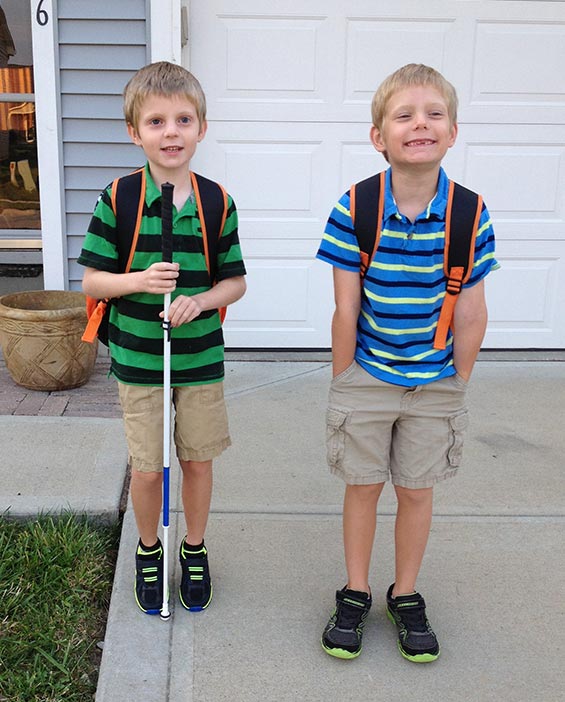 Seeing Christmas in a New Light

Cancer changed us in many ways; sometimes I don’t even recognize our lives anymore. Many of these changes aren’t bad — we have a deeper respect for life, an appreciation of health, and a conscious enjoyment of every moment with loved ones.

Some of the changes were difficult, and we’ve accepted them. Even the way we celebrate holidays has changed.

I’ve always enjoyed Christmas, and having children makes this time of year even more magical. In 2008, we were excited to celebrate Matthias’ first Christmas, along with Magnus, who was 2 at the time, and just starting to participate in all of the excitement of the season. 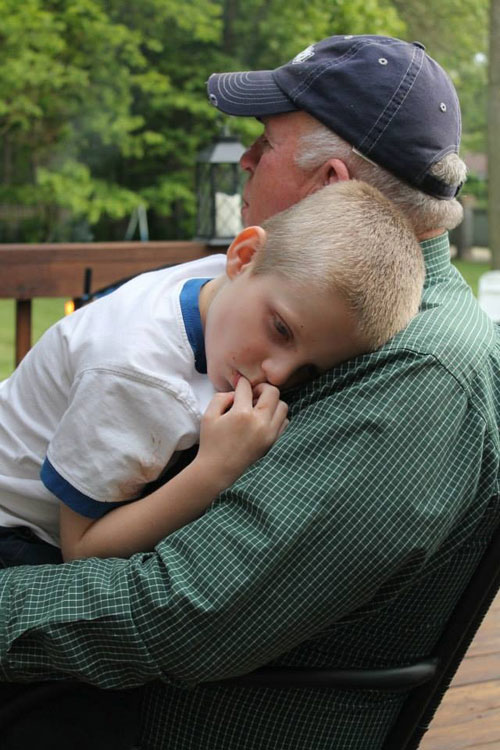 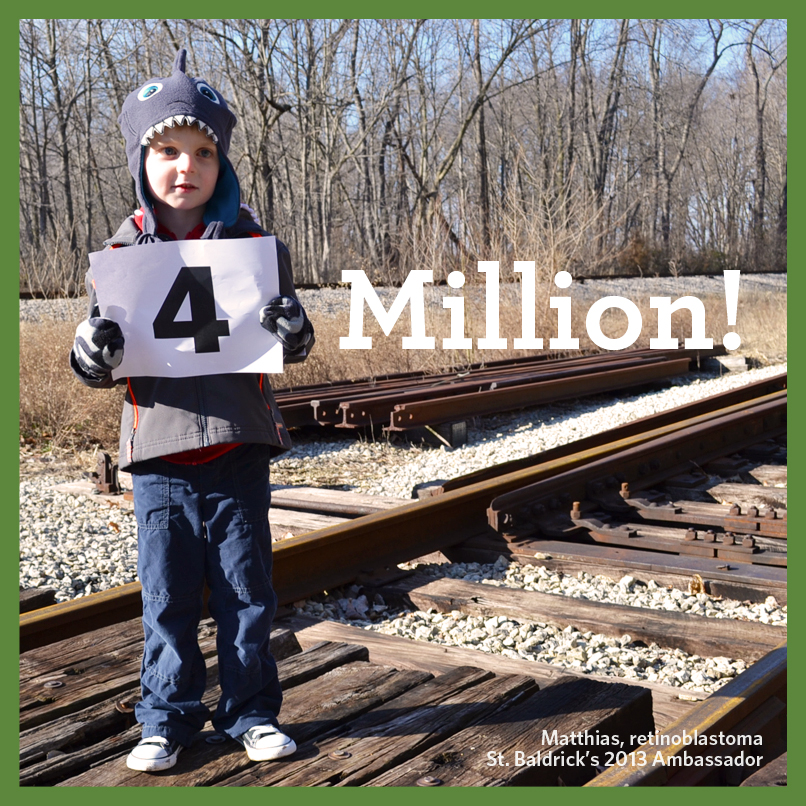 Matthias, St. Baldrick’s 2013 Ambassador, heard something big was coming and he is now excited to help us announce that the St. Baldrick’s community has raised more than $4 million for childhood cancer research!

His parents, Katie and Craig, send their thanks for supporting kids like their son and giving them hope for a healthy future.

“Kids should be out living their lives, not fighting for them. St. Baldrick’s has such dedicated volunteers, and it is so amazing that they have raised so much money already. Being a family fighting cancer is very isolating, and St. Baldrick’s donors and volunteers send a collective message that these families are not alone and people care.”

Diagnosed with retinoblastoma in both eyes at 3 ½ months old, Matthias had six months of chemotherapy, monthly laser and cryo-therapies, and Exams Under Anesthesia. Near the end of treatment, his main tumors started growing again and there were more seed tumors – too many to count. Matthias’s eyes were removed before his first birthday.