World Cancer Day: Going Beyond Borders to Save Kids’ Lives

It’s an appropriate time, then, to reflect on the efforts of the St. Baldrick’s Foundation to fight childhood cancers around the world.

Founded in New York City and currently headquartered in Los Angeles, St. Baldrick’s has deep roots in the United States. But the organization has been very active beyond America’s borders, funding a variety of promising research projects that can help fight childhood cancers in the near and distant future. 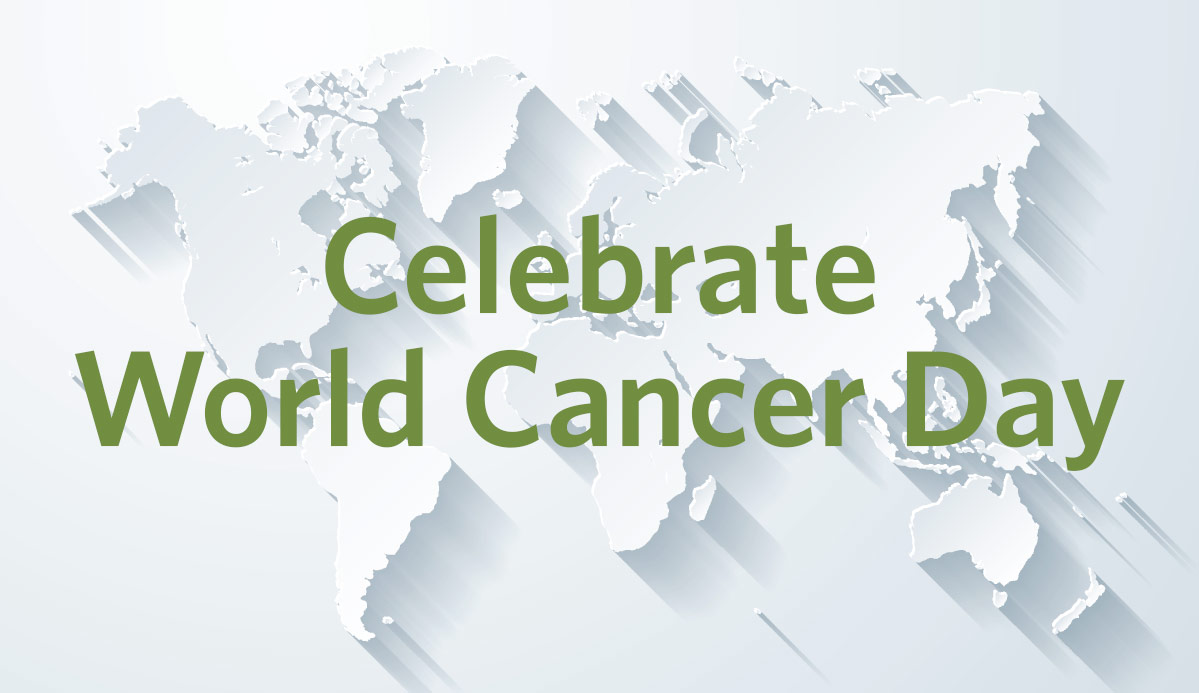 The award represents one of the most prominent examples of St. Baldrick’s efforts on the international stage. Each year, the Foundation recognizes innovative research by funding the work of two scientists – one in Canada or the U.S., the other based somewhere else in the world.

Since the award was created in 2015, it’s helped propel the research of many talented international scholars. That includes the work of recent winner Dr. Laura Broutier of Lyon, France, who’s currently studying “organoids” – or “mini-organs” – that can help us better understand the development of childhood cancers.

Dr. Broutier’s work examining tiny reproductions of organs – from livers and lungs to intestines and even brains – helps us understand how cancer spreads in the body. Looking ahead, it’s possible these mini-organs could be created for each individual patient, giving pediatric oncologists a better understanding of kids in their care.

But Dr. Broutier isn’t the only international scholar to win the award. In 2017, St. Baldrick’s was so impressed with the work of Dr. Franck Bourdeaut and Dr. Jan-Henning Klusmann that the Foundation decided to recognize both and give two international awards!

Dr. Bourdeaut, who works with the Curie Institute in Paris, was recognized for his work investigating how immunotherapy can help treat infants with rhabdoid tumors, a particularly aggressive and deadly form of cancer. Dr. Bourdeaut’s important work is focused on helping a newborn’s immune system better recognize and attack cancer cells without presenting harmful side effects.

Dr. Klusmann’s research also focuses on infants fighting cancer. In his case, the specific focus is on helping babies fight blood cancers, which too often result in a child undergoing damaging treatments like chemotherapy. By focusing on gene therapy, Dr. Klusmann hopes to find new and better treatments for infants battling deadly illnesses like leukemia.

In 2016, the first international St. Baldrick’s Robert J. Arceci Innovation Award went to Dr. Sam Behjati, a UK-based pediatric oncologist focused on studying the genetic makeup of childhood cancers. The central question for his research: is there a way to reverse-engineer a cancer cell to return it to a healthy, normal cell?

It’s a matter of examining cancer in its most basic form – its DNA. To researchers like Dr. Behjati, that means studying cancer at the genomic level. “If you do genomics, it enables you to dig deep into the heart or essence of what a cancer is. It is quite a profound thing,” he said.

Overall, St. Baldrick’s international efforts are in line with the viewpoint of the late Dr. Arceci. “Childhood cancer isn’t a national problem,” Dr. Arceci noted. “It’s a global problem. And if we want to cure it, we need to think globally.”

The St. Baldrick’s International Scholar Award is another way the Foundation supports exciting childhood cancer research around the world.

One of the award recipients is Dr. Joseph Lubega of the Uganda Cancer Institute. Supported by St. Baldrick’s from 2013 through 2019 for training at Baylor College of Medicine in Houston, at one time Dr. Lubega was the only trained pediatric hematologist-oncologist in his home country.

His research focus is Burkitt lymphoma, a type of cancer with a far higher incidence in equatorial Africa than in the United States. His research has shown that a malaria infection often precedes a Burkitt lymphoma diagnosis. He’s working on tests that can be used to more easily diagnose kids thought to be at risk of developing Burkitt lymphoma. It’s a step that could help physicians make an earlier diagnosis and increase a child’s chances of survival.

But that’s not all. Dr. Lubega has also leveraged his St. Baldrick’s support to bring specialized pediatric cancer training to Uganda. Before he started this fellowship program, only 30% of pediatric cancer patients survived one month after arriving at the Institute. Now, 55% of kids are surviving at least a year, with many of them now in remission.

In August 2018, the first class of the East African Pediatric Hematology and Oncology Fellowship Program, which is led by Dr. Lubega, graduated from Makerere University in Kampala. It’s a huge step in the right direction for pediatric oncology, and kids fighting cancer, in East Africa.

Supporting COG Institutions Around the World

St. Baldrick’s is also active on the international stage through its support for the Children’s Oncology Group (COG), the world’s largest organization devoted to carrying out childhood cancer research. The COG’s work involves clinical trials, which are designed to find new and better treatments for childhood cancers.

The COG currently involves more than 9,000 childhood cancer experts based at over 200 children’s healthcare facilities – including hospitals, universities, and cancer clinics – around the world. Each year, a portion of St. Baldrick’s largest grant goes the COG to help its member institutions with the costs of participating in COG clinical trials.

Outside the U.S., COG-affiliated institutions can be found in Australia, Brazil, Canada, India, Ireland, Israel, Holland, New Zealand, Saudi Arabia, and Switzerland. You can learn more about St. Baldrick’s close relationship with the COG here.

Like Dr. Arceci, St. Baldrick’s recognizes that childhood cancers know no borders. Research that improves treatment outcomes for children in one country will inevitably benefit kids in other parts of the world.

You can help by supporting St. Baldrick’s, which directly funds research and clinical trials designed to save the lives of children diagnosed with cancer.

Visit the donate section of our website to make a one-time donation or become a monthly donor.

You can also help by registering to volunteer at a St. Baldrick’s event, like its exciting head-shaving fundraisers.

Regardless of how you contribute, you’ll be helping the fight against childhood cancers.

Join the fight against childhood cancer. Register. Fundraise. Show up and shave.