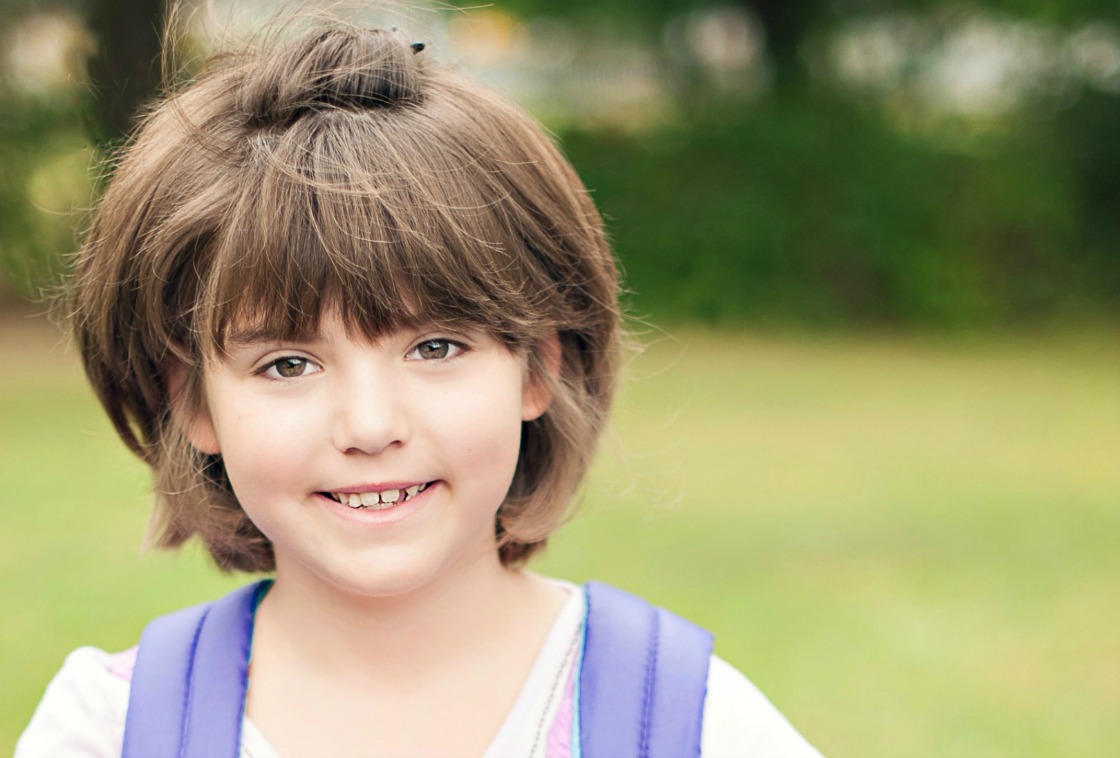 “That is the basis of immunotherapy,” said David M. Barrett, M.D., Ph.D., a St. Baldrick’s Scholar in the CCCR Cell Therapy Program at Children’s Hospital of Philadelphia (CHOP).

Dr. Barrett is part of a team at CHOP that conducts clinical trials for children with cancer using immunotherapy, a treatment that uses a patient’s own immune system to destroy cancer cells.

T cells are like the watchdogs of the body’s immune system. When harmful bacteria or a dangerous virus is identified, T cells will attach to the invasive cells and destroy them. 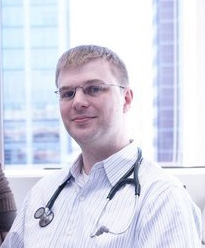 Dr. Barrett is a St. Baldrick’s Scholar at Children’s Hospital of Philadelphia.

In order to retarget a patient’s T cells, doctors first have to collect some of the patient’s T cells. “It’s similar to donating blood at a blood bank,” Dr. Barrett said. The patient is given an IV that is connected to a machine that draws blood. The blood is spun in a centrifuge to remove white blood cells, which is where T cells live. Then the blood is cycled back into the patient’s body, and the T cells are brought into the lab to be reprogrammed.

“You have to be very specific when you are programming a T cell to attack cancer cells,” Dr. Barrett said. For immunotherapy to be effective, researchers had to identify a target that is only on the cancer cells, but not on normal cells.

In patients with acute lymphoblastic leukemia, researchers have identified a protein called CD19. It is a protein that is only found on leukemia cells and B cells. While B cells are not cancerous cells, they are not essential for life. “Your body likes to have B cells, but you can live without them,” Dr. Barrett said.

Since CD19 is not a threat to the body, a T cell would never attack the CD19 protein on its own. That is why researchers like Dr. Barrett need to reprogram the T cells to recognize CD19 and kill the attached leukemia cell.

To do this, T cells from the patient are brought to the lab, where the cells are put into a culture with vitamins, sugar, and minerals. Then, researchers add polystyrene beads coated with antibodies CD3 and CD28.  This causes the T cells to grow in size and number.

When the T cells have multiplied to 20 to 50 times their original number, a vector — a disease-free virus — is introduced. The vector inserts into the T cell a chimeric protein that will stick to the CD19 protein and destroy the attached leukemia cell.

Then it is time to put these revved up cells back into the patient’s body.

In April 2012, 7-year-old Emily Whitehead became the first child to receive immunotherapy treatment for acute lymphoblastic leukemia (ALL). Although ALL has a high cure rate — about 90% of ALL patients are cancer free after chemotherapy — Emily’s leukemia proved to be resistant to chemotherapy. By the time she arrived at CHOP, her cancer had relapsed twice, and treatment options were running out.

Dr. Barrett was part of the team that administered the immunotherapy treatment to Emily. Emily’s lead physician at CHOP, Dr. Stephan Grupp, is Dr. Barrett’s mentor and is part of the Stand Up To Cancer-St. Baldrick’s Pediatric Dream Team* that was announced in April 2013.

After Emily’s blood was infused with the modified T cells, she became very ill. “Emily was very, very sick in the ICU,” Dr. Barrett said. Emily was placed on a ventilator and remained in the ICU for a week.

To counteract her severe reaction, Emily was given an antibody therapy that suppresses IL6, a therapy that was already being used in arthritis patients. Within 24 hours of receiving the IL6 antibody, Emily was starting to feel better. Today, Emily is in remission and 60 months out of treatment.

Since that first trial, more than 100 other children have received immunotherapy for relapsed leukemia. Not every patient has gone into remission, however.

“Some children have had great responses to the therapy, some have not,” Dr. Barrett said. “Rarely, the leukemia does not respond to immunotherapy treatment and sometimes the leukemia comes back after going away for a while.  We have learned a great deal from the first patients about how to keep this from happening.”

The Future of Immunotherapy

Today, immunotherapy treatment for leukemia remains a last resort for kids with cancer who have already received chemotherapy and a bone marrow transplant. But Dr. Barrett and his colleagues are hopeful for the future of immunotherapy.

“We have accepted problems of chemotherapy: feeling sick, sterility, stunted growth. We accept these things because there is a child who can grow up who would have died. Immunotherapy doesn’t seem to have the potential to cause those long term detrimental effects,” said Dr. Barrett.

All of the children treated with this kind of immune therapy will be followed for at least 15 years to look for any unexpected or late term side effects.

Dr. Barrett hopes that someday, immunotherapy could be used not only for helping kids with cancer who have relapsed, but for all kids with leukemia.

But there is much more research ahead.

“We have treated, between ourselves and the other centers in the US, Europe, Asia and Australia, several hundred children.  The results are phenomenal, and now we are asking if perhaps we can replace bone marrow transplant for some children with immunotherapy.  We don’t know yet, but to think we even get to ask the question is but one part of an incredible journey,” Dr. Barrett said.

In a historic move, the FDA recently approved this groundbreaking CAR T cell therapy to treat kids with relapsed or refractory pediatric leukemia >

What about using immunotherapy for cancers besides leukemia?

“In other cancers, it’s been much more difficult to find a target,” said Dr. Barrett. “But now, with the Dream Team* that St. Baldrick’s and Stand Up To Cancer is funding, we are able to say, ‘Let’s go look for these things.’”

In addition, a new class of immune therapies called checkpoint inhibitors has been developed to help target other cancers.  Phase I trials of these agents, which are IV infusions that can awaken the immune system in patients, are underway at several centers in the US.  Effective in adult cancers like melanoma and lung cancer, the hope is to see efficacy in pediatric malignancies.

One of the Dream Team’s* priorities is finding a targeted therapy for neuroblastoma, a cancer of the sympathetic nervous system and the most common cancer in infants.

“For kids with neuroblastoma, we are already looking at a target called GD2, a molecule that sits on the surface of neuroblastoma cells. And there is already an antibody treatment in use that has significantly improved neuroblastoma treatment,” said Dr. Barrett.

This antibody treatment was approved by the FDA! Read all about it >

As Dr. Barrett can attest, it takes many people and a lot of creative thinking to develop a new treatment for pediatric cancer. “There are a lot of strange ideas that went into this,” Dr. Barrett said. He compared the process to the Wright brothers’ famous airplane flight. “A lot of people contributed, but a few people brought the pieces together in a way that nobody did before. That’s really what this cell therapy is like,” he said.

According to Dr. Barrett, “We’ve never had a therapy this effective.”