This is part two of a two-part series where Chase’s mom, Ellie, explains the surprising results of Chase’s neuropsychology evaluation, and how their family is coping with the lasting effects of his brain tumor. Read part one > 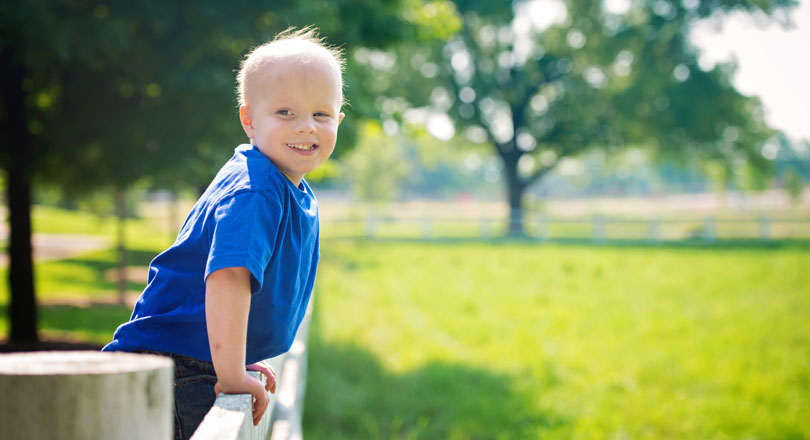 I marvel at how so many cancer parents know exactly where their child’s tumor was located in the brain. I am not one of those parents.

I asked some other crazy and weird stuff at the time of his diagnosis, but I never asked exactly where the tumor was located. At 6 centimeters with midline shift and tumor cell metastasis, it seemed to be everywhere.

Which is why it stopped me dead in my tracks to realize for the first time in three years that Chase’s tumor decimated his language center.

Did you hear that? Chase shouldn’t be able to talk.

Those of you who have met Chase know the truth, and even some of you who haven’t met Chase know the truth. Chase talks. Oh my word, does he talk! And well, too. So take just a moment and breathe in this insane miracle of a brain that, freshly cut and traumatized, made the decision to move knowledge to a safer area, and retained power of speech even after hours of being open on an operating table. God is good. 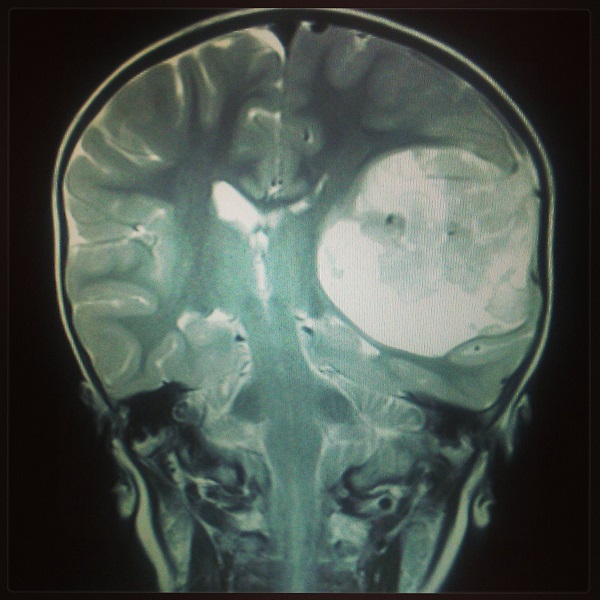 The peach-sized tumor pushed the left side of Chase’s brain too far right.

But the damage and the radiation all carried a price, and it had to come from somewhere.

In this meeting, we found out that it had been taken out of a few areas, including Chase’s executive functions — his emotional regulation.

What followed were long and breathtaking explanations in which instance upon encounter began to click into focus and understanding for us. Several times I was tempted to burst into tears just because the meeting was the most incredible revelation.

There are only so many times you can be told that you’re doing something wrong as a parent before you begin to believe it. But this meeting was the first time in a very long time that it was acknowledged and known beyond a shadow of a doubt that Chase’s aggression isn’t due to something we’re doing or not doing.

There is damage. It is real. And we learned that there might actually be ways to heal, or at the very least, help.

There is not a magic cure. The process of working with a traumatized brain like Chase’s is a life-long one. There will be more therapies, more meetings, and possibly even medication to help retrain and replace some of what has been lost. And this will change and grow as Chase changes and grows.

First, because if someone had told me three years ago that survival would be this complicated, I wouldn’t have believed them. And there are a lot of struggling survivors around all of us, so look to them with understanding and grace.

Second, neurological issues are often simple in their exhibited symptoms, yet mind-blowing in their actual complexity.

So, the next time you’re in a store and you watch a mom deal with a screaming, wailing, kicking, on-the-floor child, know in your own heart and mind that it could indeed be an issue of boundaries and you might do something different if it were your child… or it could be that her child’s shirt hides multiple port scars and his hat covers a giant resection scar and that mama is dying just a tiny bit inside because she doesn’t know why he’s on the ground and what made the anger so great over something so small. 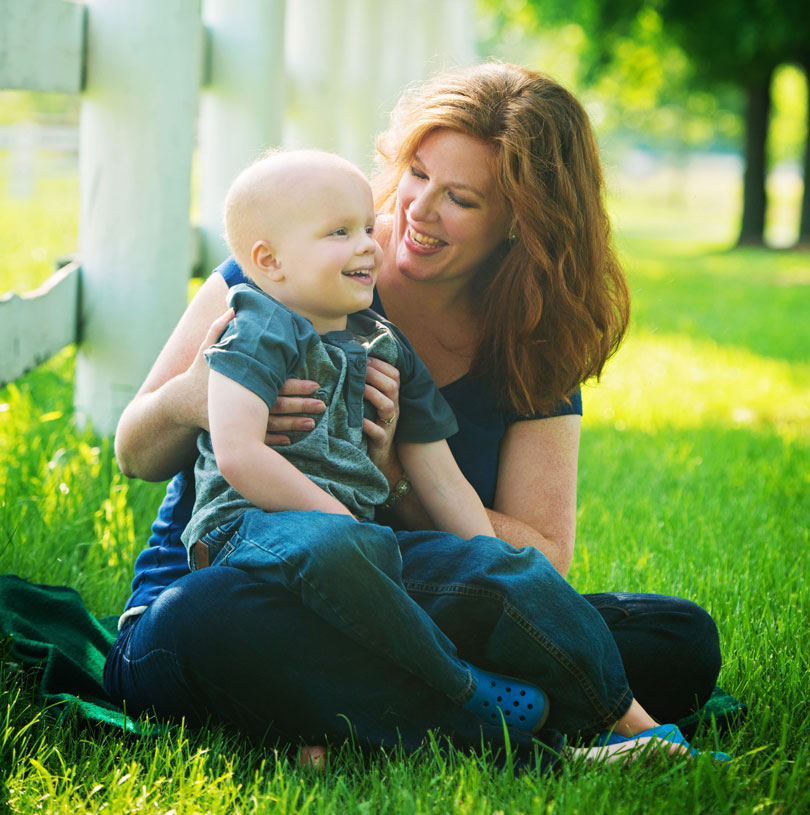 And as you watch her, know that she’s been to places that broke her, and she’s being broken once again in the aisles of a store and she wishes for just a second that things were different.

We are so deeply thankful because, three years ago, we didn’t even know if Chase would live, let alone function. But we are weary parents, and the bald pirate has a long road of work ahead.

So we rely on neurological science, survivor breakthroughs and prayer, knowing that it all is part of a good and hope-filled master plan.

And we begin yet another facet of this life… moment by moment.

Help fund the research to give kids like Chase long, healthy lives. Donate or get involved.