Kids fight cancer all over the world — but they don’t all have the same chance for a cure. This International Childhood Cancer Day, learn more about the global problem of childhood cancer and what St. Baldrick’s is doing about it, as explained by St. Baldrick’s researcher and Scientific Advisory Committee member Dr. Carlos Rodriguez-Galindo. 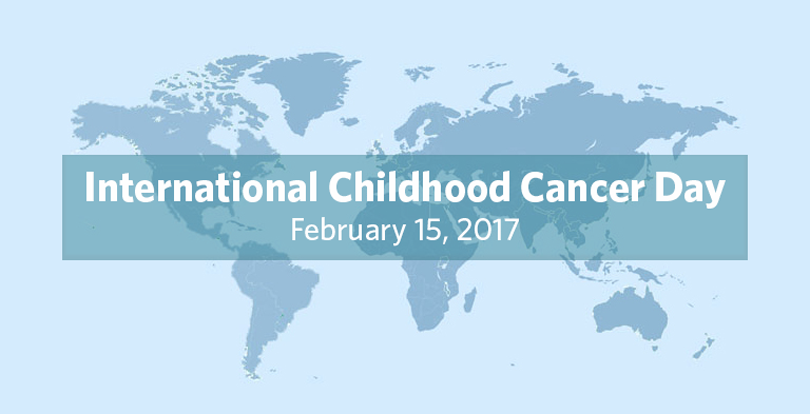 All of those kids should have the chance to live long and healthy lives and have access to the best treatments possible. But the reality is more complicated. 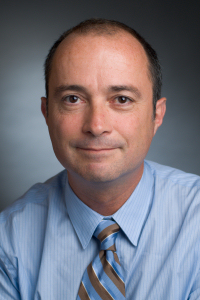 In the United States in particular, research has made enormous strides in curing some types of childhood cancers, especially ALL. In fact, those successes are what St. Jude’s Dr. Carlos Rodriguez-Galindo often cites when asked how curable childhood cancer is.

But he’s the first to admit that those generalizations don’t tell the whole story.

In reality, those statistics only describe the chances for survival of kids in developed parts of the world, like North America, Western Europe, and Australia.

For kids with cancer born in countries with fewer resources, a chance at survival is far from certain.

Proper facilities may be few and drugs may be out of reach, because of the cost. Families may have to travel many miles to get to cancer treatment centers, if they exist at all, and doctors may not be properly trained. These kids can also face a host of other sometimes deadly risks, from infectious disease to malnutrition, before they are even diagnosed with cancer — if they are ever diagnosed at all.

Cancer registries like the ones set up in Central America by St. Baldrick’s International Scholar Dr. Soad Fuentes are a critical part of getting that data.

And that data can make a huge difference. Dr. Fuentes was able to show that the incidence of childhood cancer in El Salvador was 33 percent higher than previously thought, Dr. Rodriguez-Galindo explained.

This is important, because it showed the government that more resources needed to be dedicated to the problem.

Through her research, Dr. Fuentes even discovered a group of previously unreported adolescent and young adult patients who were fighting pediatric cancer, but were being treated by adult cancer doctors or getting no treatment at all.

Because of the lack of data collection and reporting, these patients had slipped under the radar. Dr. Fuentes was determined to get them the care they needed. She ended up convincing the hospital to let her treat these patients, Dr. Rodriguez-Galindo recalled.

That is one success story, but as of yet, there is no perfect, easy solution. Instead, it takes a lot of planning and a lot of work.

“In childhood cancer, you have to build the entire system, so that it’s ready to take care of children with cancer,” he said. “It’s a massive job, where you need to identify resources and tier them up.”

Because St. Baldrick’s contributes to research in countries where it is badly needed, by investing in young investigators who want to make a difference.

“I think that what St. Baldrick’s has done is show that they can do it, invest in them, show them that they are worth it, and then give them that opportunity to do something,” Dr. Rodriguez-Galindo said.

“It sets different standards in care and research — these are the methods that I learned, this is how we’re supposed to do that — so the butterfly effect is immense when you invest in these people,” he said.

Investing in the next generation of childhood cancer researchers — wherever they are — can change the lives of kids with cancer all over the world, so all children everywhere can have the chance to live long and healthy lives.

Take childhood back from cancer. Get involved and fund the most promising kids’ cancer research, wherever it takes place.