When the St. Baldrick’s Foundation announced its latest grant recipients today – via a press release that you can see here: Press Release – we were pleased to report that more than $17 million was awarded to a total of 55 recipients.

To put that into perspective, we award $27 million toward grants and advocacy efforts this year, so this represents the largest of our funding cycles during the year. (A complete list of the institutions that were awarded grants can be found at the end of this blog post. ) 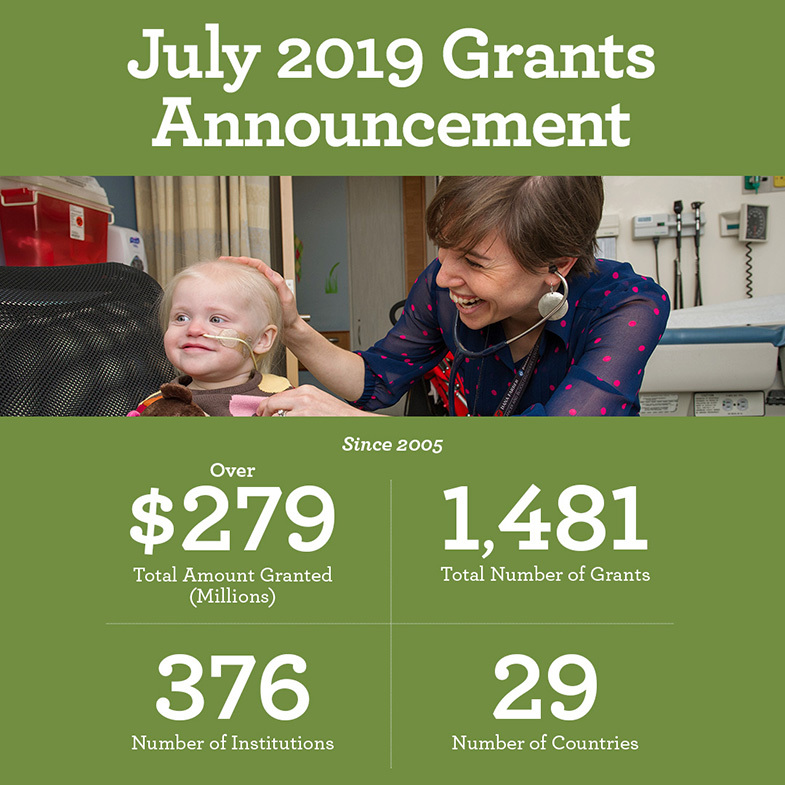 How the Research Grants Are Selected.

For the year ended June 30, 2019, approximately 200 medical doctors and researchers contributed about 2631 hours to review the Foundation’s grant applications. It’s a staggering number, and a testament to the power of the volunteer- and donor-driven organization that St. Baldrick’s is able to make so many grants, and fund so many projects – each with potential to change lives of children with cancer and their families.

We’ve decided to focus on four specific grants in this blog post so you can get a feel for the types of research the organization funds. Read on for a sample of the depth and breadth of the pediatric cancer research that your donations support. 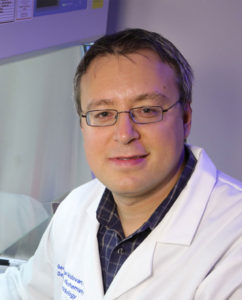 Studies of how certain tumor drugs interact with different types of tumors aren’t new to cancer and pediatric cancer research. However, the onset of genetics and genomics means a greater understanding of the unique genetic makeup of tumors and the way that certain genomic factors impact how drugs react to tumors.

Dr. Moldovan’s team at Penn State is looking specifically at PARP inhibitors – which attempt to “fix” the damages to DNA that occur in tumors – and whether or not genetics keep PARP inhibitors from working in the body.

This research shows enough promise, after scientific review, that it has been extended for an additional year. 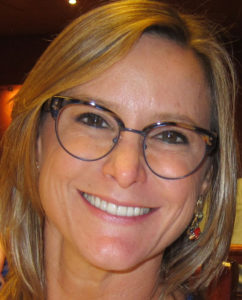 Although radiation therapy, in combination with surgery and chemotherapy, normally forms the backbone of pediatric brain tumor treatment, radiation is not without long-term impact. Abnormal inflammation and long-term cognitive deficits are not uncommon in patients that receive radiation treatment, but researchers at Northwestern University have developed a drug called MW151 that can be given orally to patients receiving radiation therapy and can potentially protect brains against cognitive decay.

This particular drug is already being studied in adult tumors, with a clinical trial for adults currently being planned.  This new St. Baldrick’s supported project will provide the data necessary to translate the use of the drug to children, with the hope that it will provide a much-needed defense against radiation-induced cognitive decline. 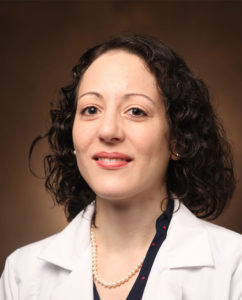 During the month of June on the St. Baldrick’s website, blog, and social media channels, we shined the spotlight on survivorship, since well over 90% of survivors of childhood cancers have significant (sometimes even life-threatening) medical issues before they turn 50.

The Dr. Bottinor’s team at Vanderbilt emphasizes that surviving “does not signify the end of cancer related health issues. The cardiovascular system is commonly affected by cancer treatment and cardiovascular disease is the second leading cause of death in childhood cancer survivors.”

The goal of this project is to use advanced cardiac imaging techniques to identify survivors of cancer with cardiovascular dysfunction at its earliest stages, before they develop overt heart disease. Using echocardiographic imaging to detect cardiovascular disease at its earliest stages, Dr. Bottinor believes that treatment can be most effective, and predictive modeling from cardiac screening studies – which can be collected in routine care – could help analyze issues earlier, and make better recommendations that can avoid long-term negative impact. 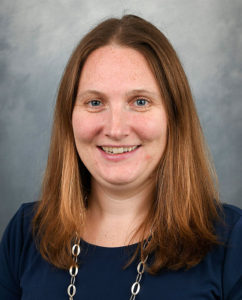 While hospice care is a proven method for better quality of life for adults with cancer, and helps families deal with grief, the statistics for children that die from cancer are much tougher to come by.

The UAB researchers aim to better understand US hospice in pediatric cancer, and they also plan to research the use of hospice care specifically in minority families that are stricken with terminal pediatric cancer, since it is believed that fewer minorities are supported by quality EOL care.

Each researcher hopes to find that breakthrough – large or small, each research project hopes that something learned can make a difference in the life of a child with cancer somewhere in the world.

But, without your help, these projects would never get off the ground.

So, thank you to the donors, the volunteers, the head shavers, and those who give of their time, talents, and resources to help make life changing breakthroughs happen.