Just over three years ago, the St. Baldrick’s Foundation created its Robert J. Arceci Innovation Award. Designed to give innovative childhood cancer researchers unfettered freedom to explore, it has become one of the most unique and impactful initiatives in pediatric cancer funding.

Today, St. Baldrick’s is pleased to announce that Dr. Laura Broutier of Lyon, France, is the newest recipient of the award. 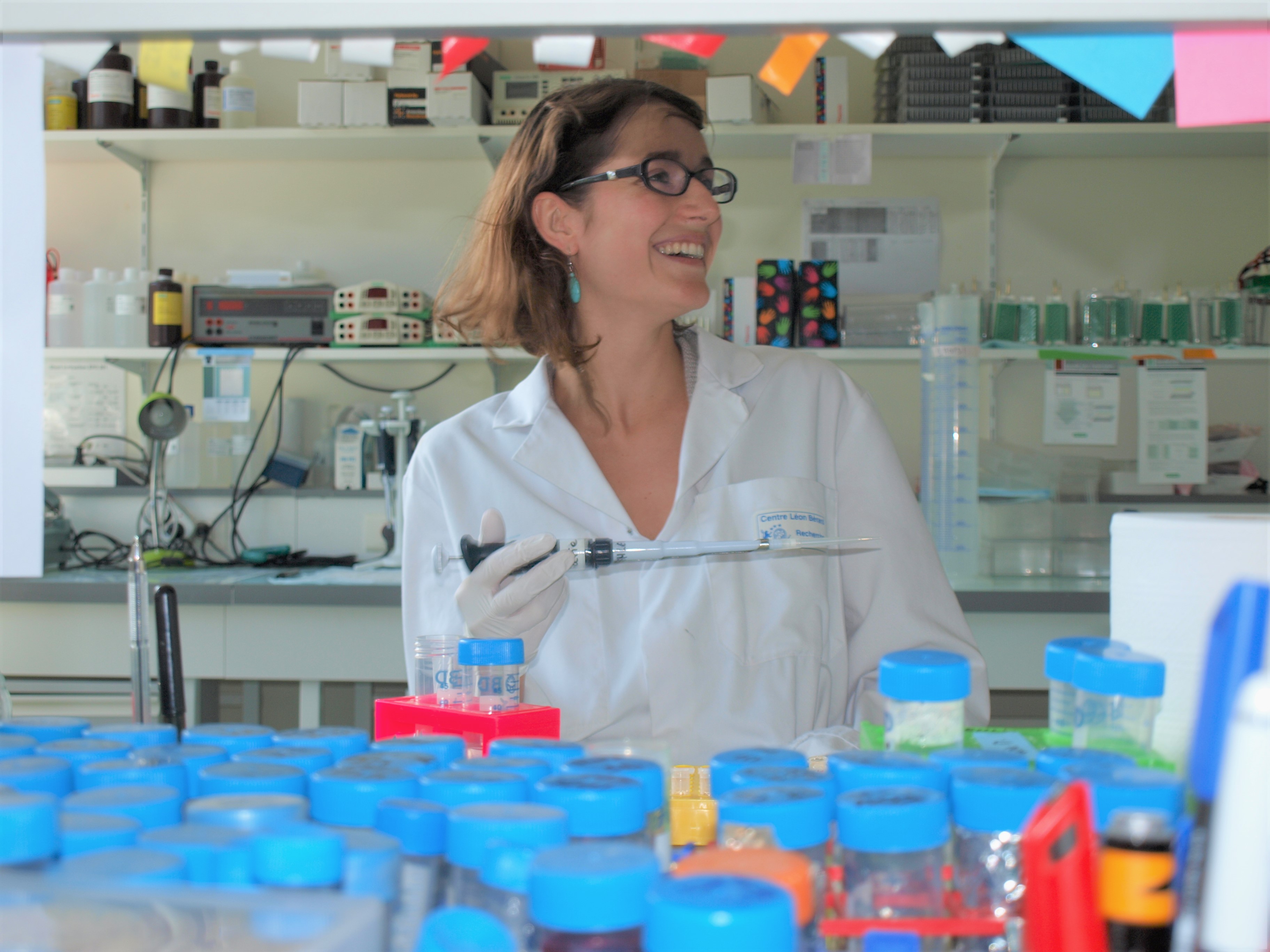 The award is named for the late Dr. Robert J. Arceci, a remarkably accomplished and much-loved pediatric oncologist who had an enormous impact on the lives of his patients and fellow researchers. Dr. Arceci was known for thinking outside the box: he believed great advancements in childhood cancer research could be made if brilliant young researchers were given the ability to explore scientific interests without the constraints of normal grant mechanisms.

Tragically, as discussions were beginning to create such an award, Dr. Arceci was killed in a hit-and-run traffic accident.

Recipients get $250,000 per year over a three-year period, their only obligation to report on progress every six months. It’s an opportunity, then, for the best and brightest in pediatric oncology to be creative, independent, and do their finest work.

Earlier this year, St. Baldrick’s announced its springtime winner: Dr. Alex Kentsis, a pediatric oncologist and scientist at Memorial Sloan Kettering Cancer Center in New York City. Dr. Kentsis received the award for his work studying blood cancers and solid tumors, in the hope that discovering their origins will lead to better therapies for kids impacted by these forms of cancer.

This fall’s winner is Dr. Laura Broutier of Lyon, France. After a period of research at Cambridge University, Dr. Broutier’s work at the Cancer Research Center in Lyon now focuses on using “organoids” – or so-called “mini-organs” – to better understand the biological underpinnings of cancer.

Although her work remains experimental, there’s enormous potential in the lab-based development of mini-organs – from livers to lungs, intestines, reproductive organs, even brains – that could be used to study cancer.

Imagine, for a moment, what we could learn about the development of childhood cancers by studying its growth from the very moment the disease emerges in the model of a liver, bone or muscle in a petri dish. There’s also great potential in examining how a mini-organ reacts to a variety of treatments, an important step before further testing in patients. For a patient, it could mean getting the right treatment sooner.

Dr. Broutier and Dr. Kentsis are just two members of a small and elite group of researchers receiving support through the St. Baldrick’s Robert J. Arceci Innovation Award. With these innovative scientists focusing their attention on cutting-edge childhood cancer research – thanks to the support of St. Baldrick’s donors like you – we’re discovering more about potential cures every day.

No doubt Dr. Arceci would be proud.