During treatment for a type of brain cancer called medulloblastoma, Isaac was known as the kid with the smile. The little boy endured countless pokes, nine rounds of chemotherapy, 30 rounds of radiation and an extensive brain surgery. He had to learn to walk again and lost his hair four times. A determined kid, he always insisted on going back to his first grade class after each session of brain and spinal radiation. 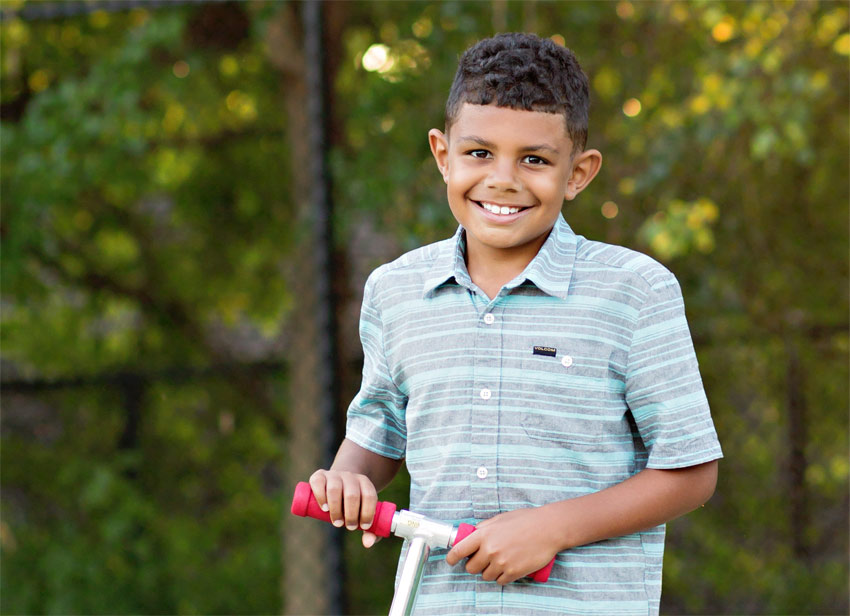 Isaac’s smile persisted through it all.

“It was that smile that got me through his treatment and gave me my strength as his mother,” said his mom, April. 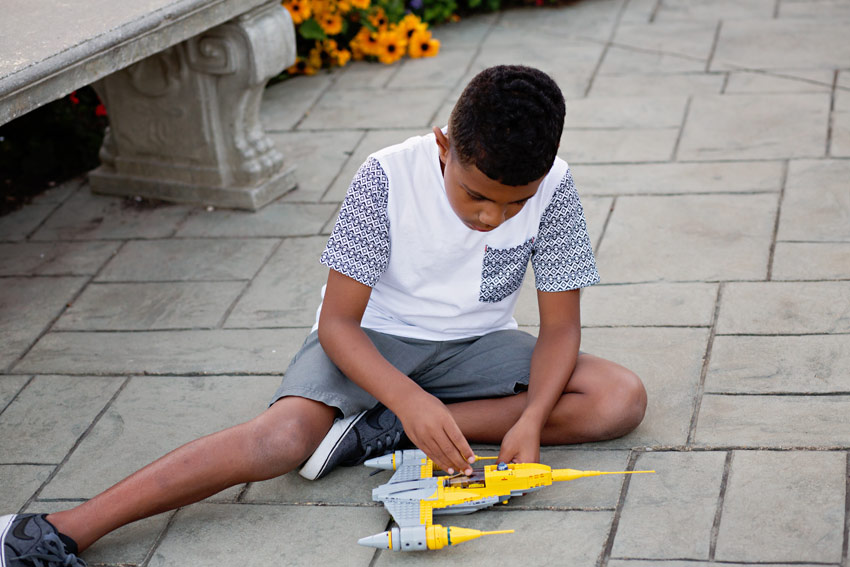 One thing that kept Isaac smiling through treatment was Legos. In fact, he loved them before treatment — before he could even walk or talk, his mom said. In an effort to occupy him during treatment, he’d get a fresh set to complete before each hospital stay. Now, his room is bursting with the Legos creations he constructed during those times. 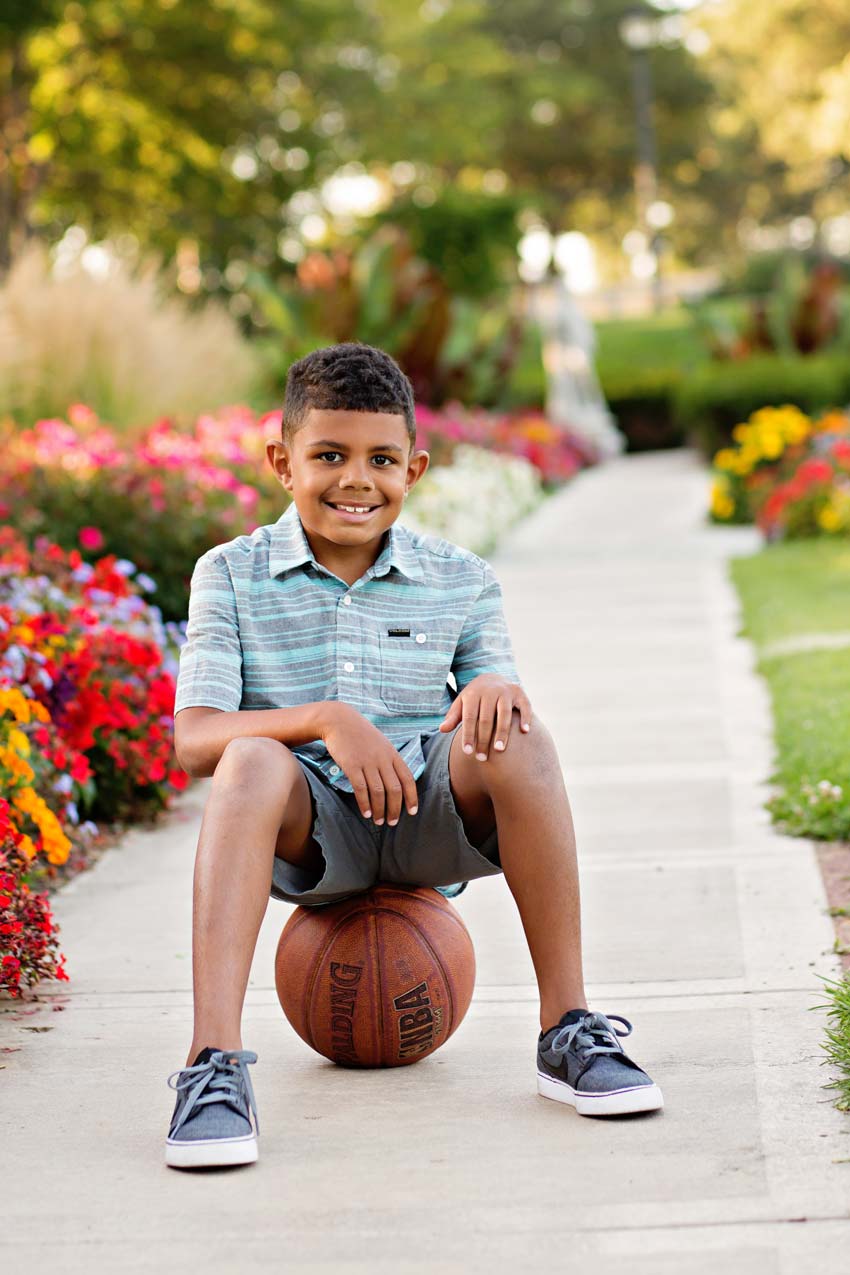 Now showing no evidence of disease, the fifth-grader is still building Legos, still smiling, dancing, and playing with his siblings and bulldog, despite persistent long-term effects from treatment. 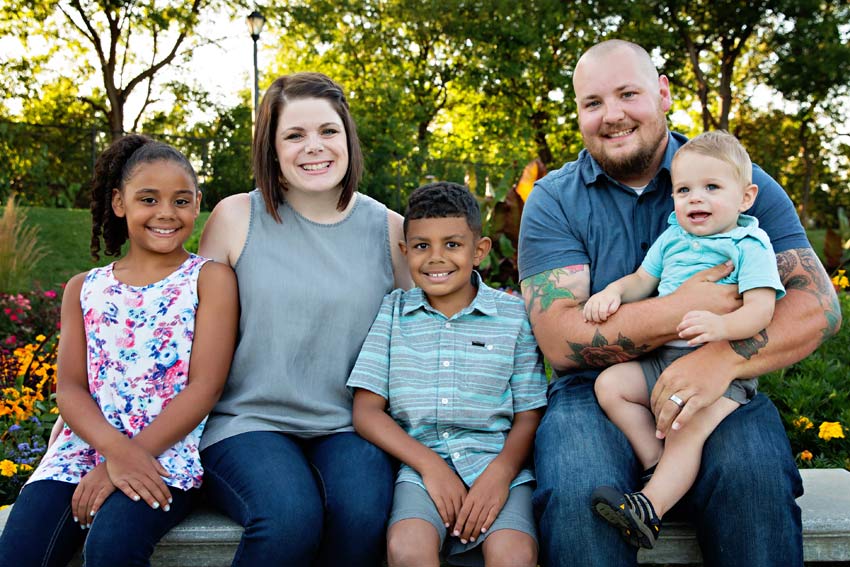 Isaac and his family know that every day other kids are where Isaac used to be. So in an effort to give back, Isaac and his family organize their very own St. Baldrick’s events. He is a three-time shavee and team captain for the aptly named “Team Isaac.” 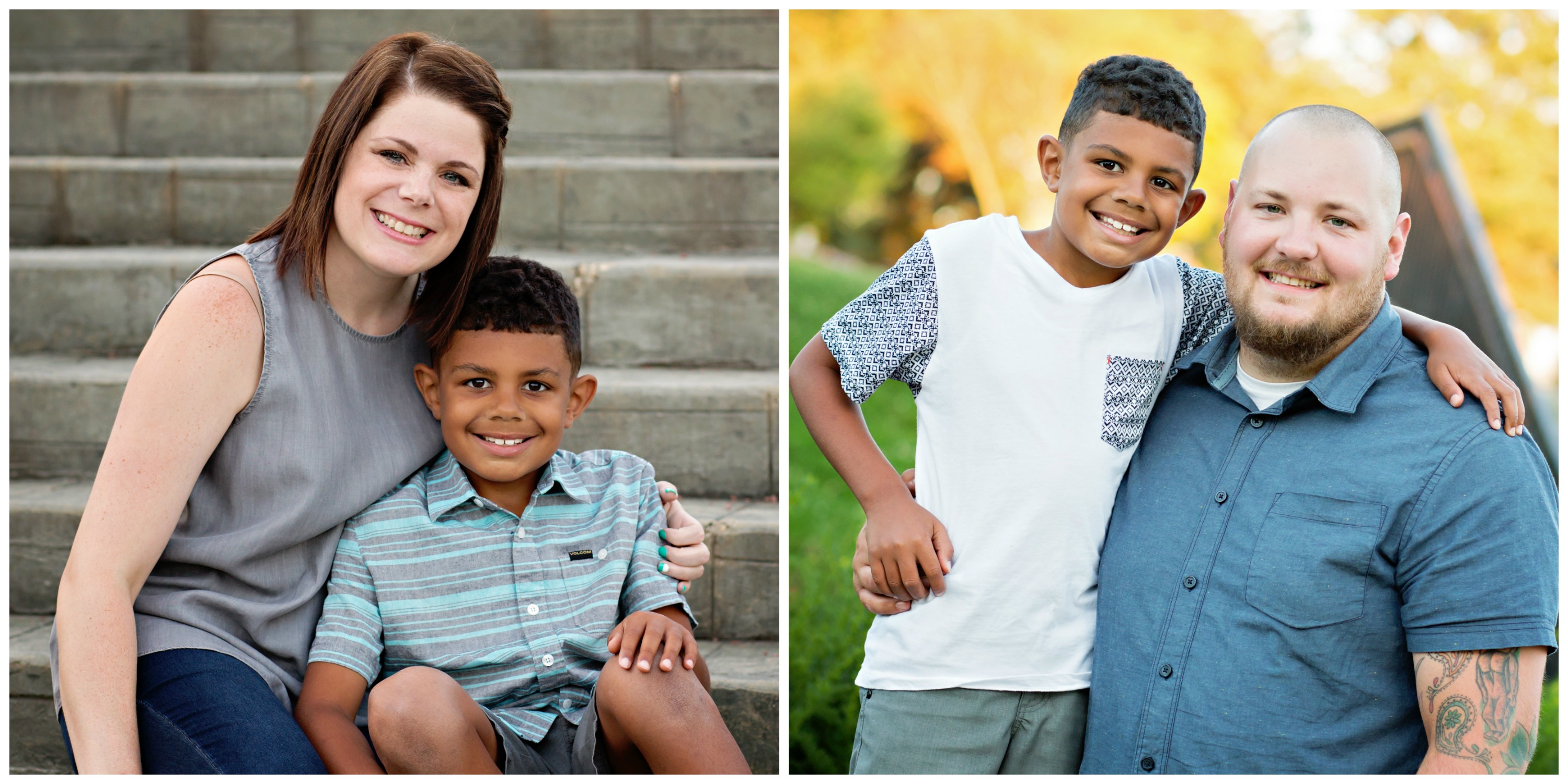 “It’s our family’s way to make a difference,” April said, “so hopefully one day no other kids will have to go through what Isaac did.”

Isaac is one of five St. Baldrick’s Foundation 2016 Ambassadors, representing the thousands of kids touched by cancer each year.