On January 30, 2015, Cheyenne couldn’t breathe. Hours and one helicopter ride to the hospital later, her parents received the worst news. Her airway was being blocked by a tumor, specifically T-lymphoblastic lymphoma. 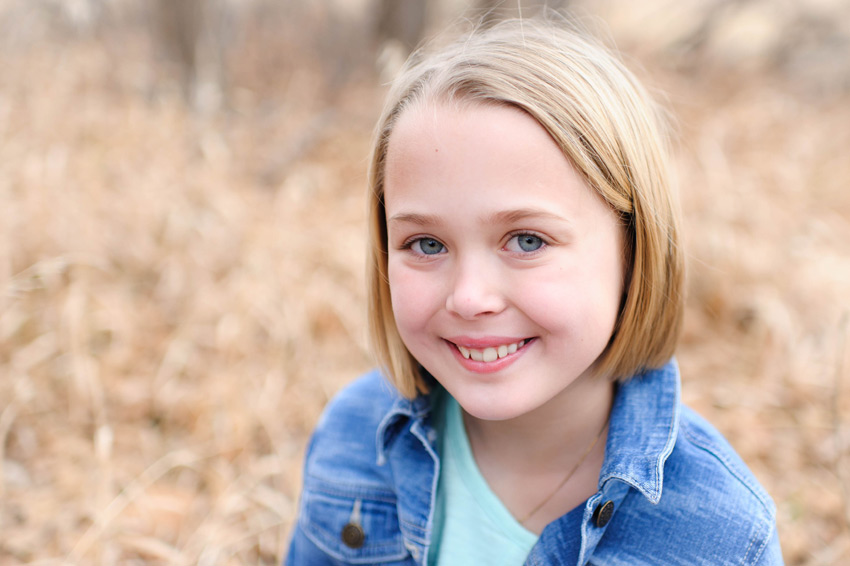 She turned 10 years old a week after her diagnosis and instead of presents, all she wanted was a haircut before she lost her hair to treatment. 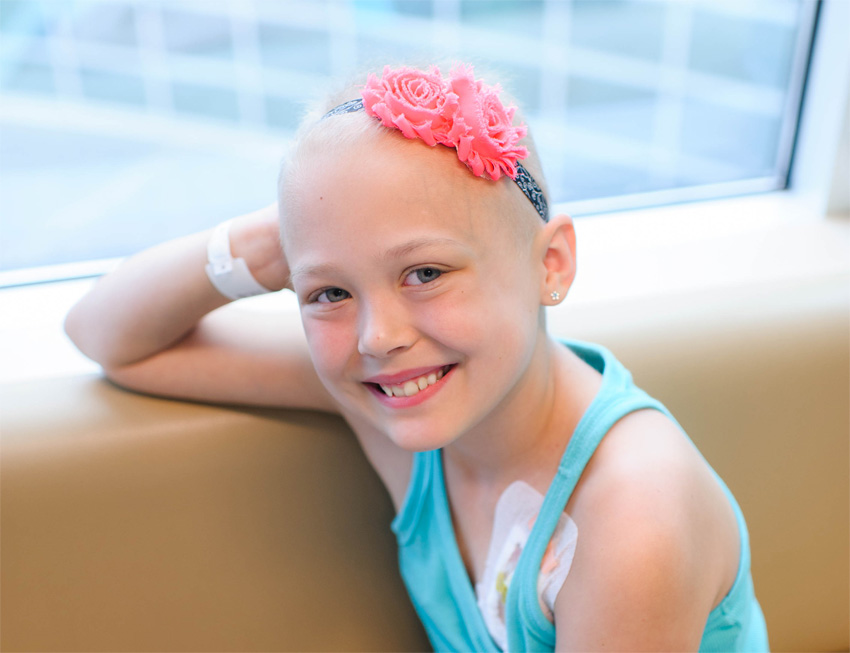 Cheyenne is now powering through two years of intense chemotherapy, with all the side effects and drug cocktails that come with it. 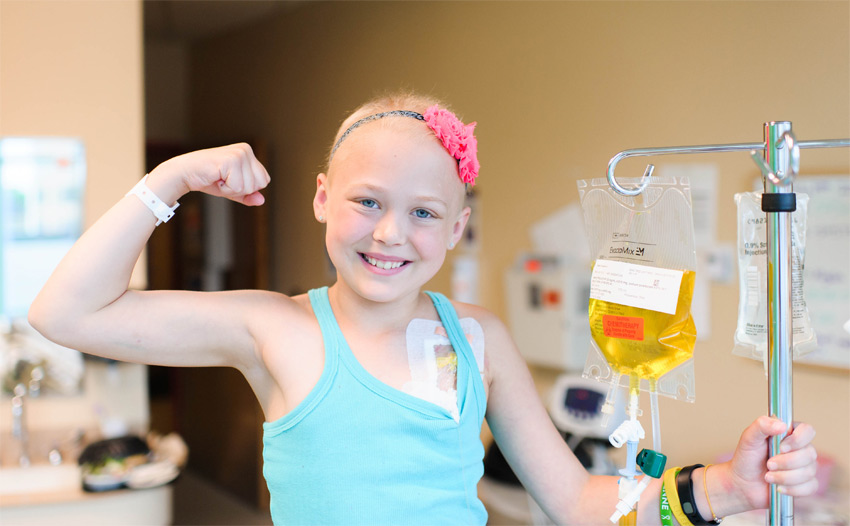 The active girl loves being outside and playing in the mountains with her family, whether that means going 4-wheeling, camping or swimming. Unfortunately, since her diagnosis, she and her family haven’t been able to enjoy those activities together. 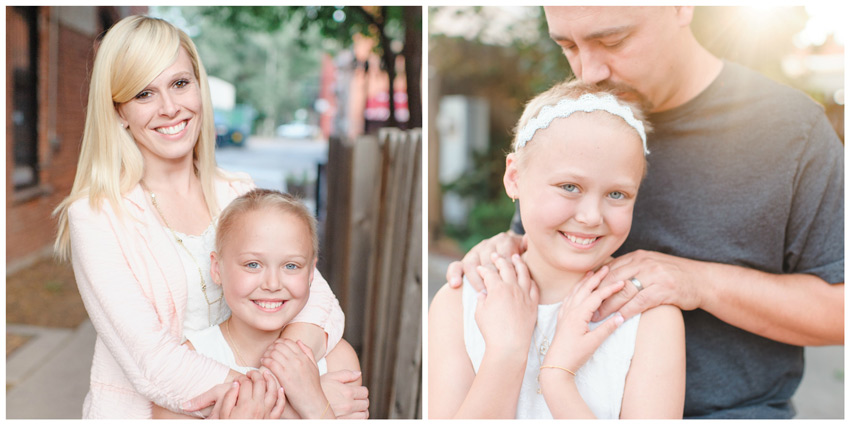 But no matter how hard that gets, Cheyenne never loses the contagious smile that lights up her whole face and the faces of everyone around her.

Resilient and determined, her motto is simple: Fight like a girl. 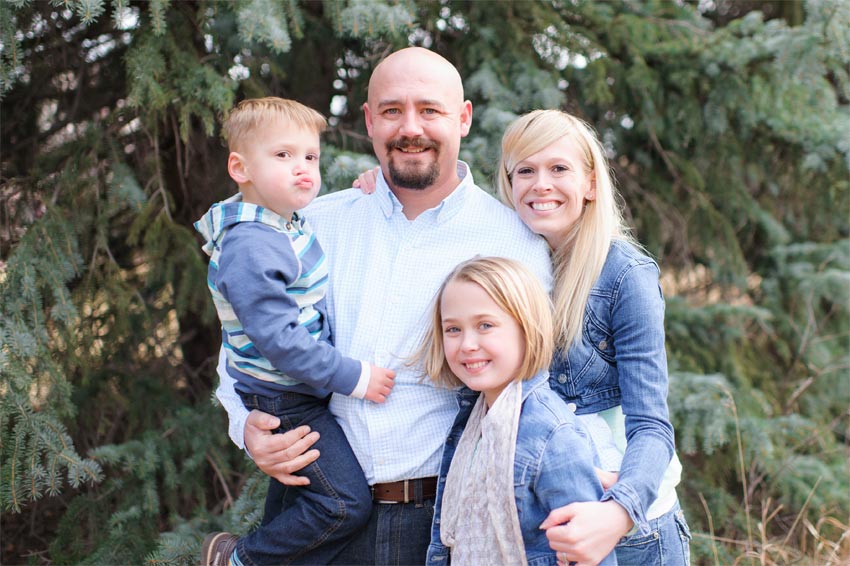 “She’s had nothing but a fighting positive spirit since the beginning. She has her hard moments but she is resilient and approaches everything with a smile,” her parents, Levi and Amy, said. 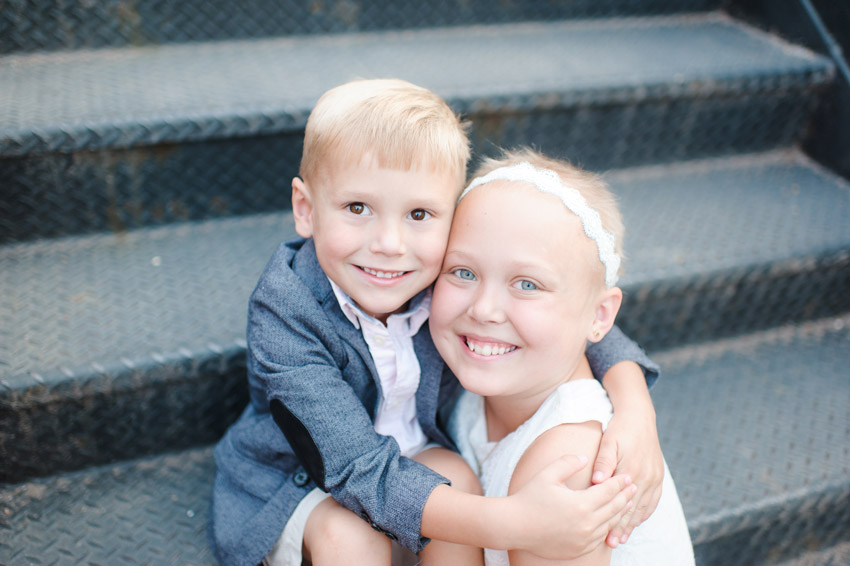 Cheyenne has some big plans for when she gets better and grows up.

Cheyenne is one of five St. Baldrick’s Foundation 2016 Ambassadors, representing the thousands of kids touched by cancer each year.