Aaron was always the picture of health. Then at 15, the avid athlete was diagnosed with Burkitt non-Hodgkin lymphoma. Aaron wasn’t unfamiliar with childhood cancer. He had been a St. Baldrick’s shavee since the age of 11 and even created a team called the Bald Buddies.

“At first I decided to participate because I thought the haircut was cool, but I realized later the true meaning behind the fundraiser,” Aaron said. One of his favorite memories is shaving his dad’s head as an Honored Kid, while his supporters cheered him on. 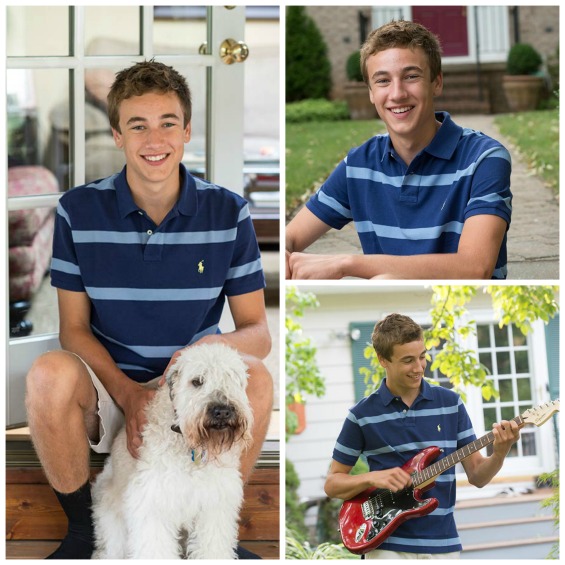 Ambassador Aaron sits with his dog, Katie. Aaron is now in remission after being diagnosed with Burkitt non-Hodgkin lymphoma.

Aaron’s mom said Aaron approached cancer the way he lives his life — with a lot of hard work and a positive attitude.

“He did what he had to do, all the while never complaining,” she said. “He is our hero!” 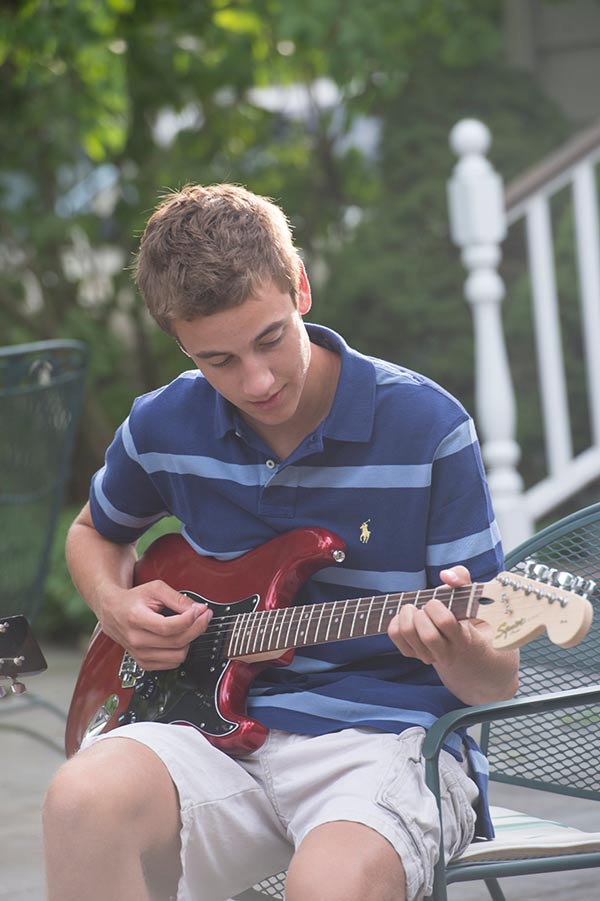 Aaron said he never had any doubts he’d get through cancer, and he was right. He is in remission and goes for scans every three months.

Now instead of finding him in the hospital undergoing treatment, you’ll see him on the golf course, on the beach or snowboarding with his family. 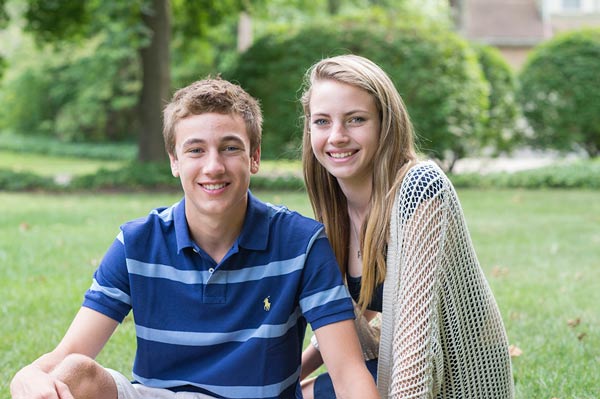 He’s a busy guy, but between applying for college, helping swimmers as a lifeguard, and playing saxophone with his high school band, Aaron still finds time for St. Baldrick’s. He will become a Knight of the Bald Table when he shaves again in March 2015.

Aaron is one of five St. Baldrick’s Foundation 2015 Ambassadors, representing the thousands of kids touched by cancer each year.