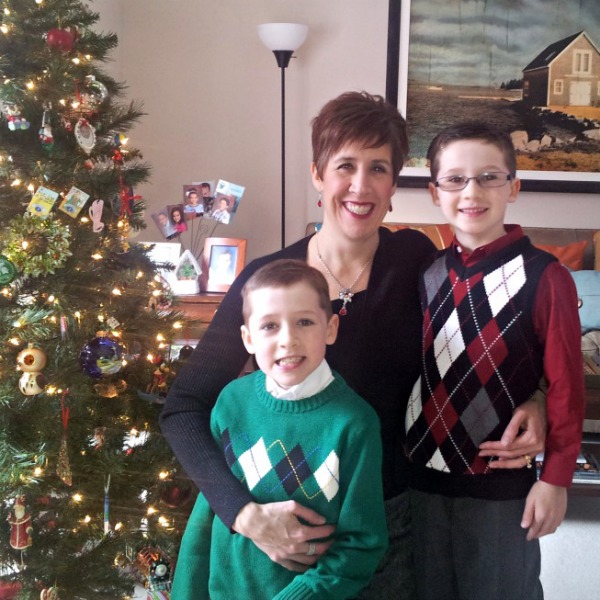 Luke (left) is one of five St. Baldrick’s Ambassadors. This year marks five years since his childhood cancer diagnosis.

December 12 marked five years since Luke was diagnosed with embryonal rhabdomyosarcoma, a type of childhood cancer.

Many of my memories of diagnosis day are crystal clear: the emergency ultrasound and MRI, the green sweater I was wearing, meeting the oncology fellow who would be with us throughout Luke’s journey, signing paperwork in a corner of an examination room while my husband and Luke played in the waiting room, driving home in the dark, the deafening silence.

Like every year, December 12 was a hard day. I just couldn’t pull myself out of being angry and bitter. The gray skies and snow on the ground are triggers. The air always smells the same this time of year in Michigan.

My husband, Sean, and I called each other a few times during the day. Family sent text messages saying they were thinking of us and sending good wishes.

Later that day, Luke and his second grade classmates performed Betsy Ross and the First American Flag. Eighty-four second graders had been rehearsing since the second week of school. 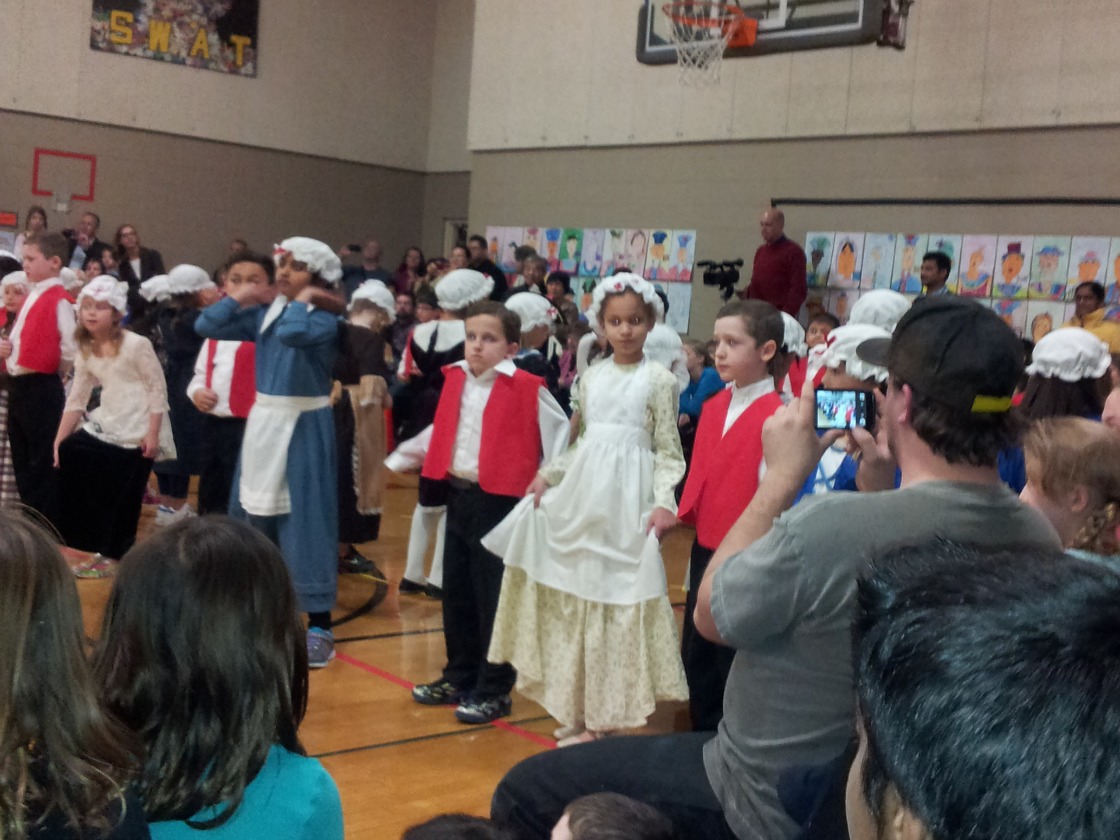 Every single one of them had a speaking part, and when Luke came up to the microphone to talk about Betsy buying blue ribbon for her flag, I thought my heart was going to leap out of my chest. I was bursting with pride. Surely the woman next to me could hear my heart pounding and see my tears.

As I was sitting there trying to film the square dancing and the Virginia reel, a different movie played in my mind. Snippets of the last five years kept flashing before me. Midnight trips to the ER, hair loss, scans, the list goes on.

As Luke’s mother, I know his beginning, his past, and our hopes for his future. The audience could only see his present.

The further out Luke gets from diagnosis and treatment, the less he remembers. I am learning that this is a good thing and how it should be. His 8-year-old mind and body have been through more than enough. If he copes by choosing what memories to keep, that is fine. I will be his memory.

I will always have one eye on the past, remembering all he has endured, and another eye on the future, hoping and praying that he continues to get good news.

Luke’s radiation oncologist once told me, “Your hopes and dreams for him aren’t gone. They’re just different.” Truer words were never spoken.

December 12 will always be the day that our son was diagnosed with cancer. But, it can also be one of the days that he moved on, that he sang and danced with his classmates, just like an 8-year-old should. 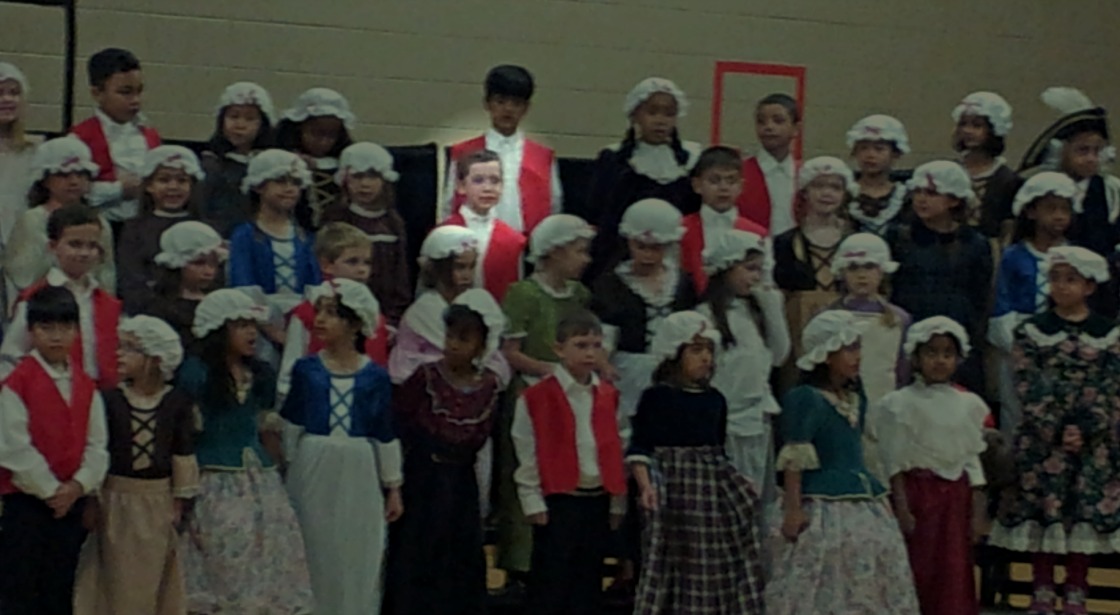 Read more about Luke on our blog:
Meet Luke
Life After Childhood Cancer: Luke’s Latest Off-Treatment Scans
What Do You Decide to Do About Your Scar? [PHOTO ESSAY]