“I Cannot Simply Forget”: A Parent Shares Why He Supports St. Baldrick’s 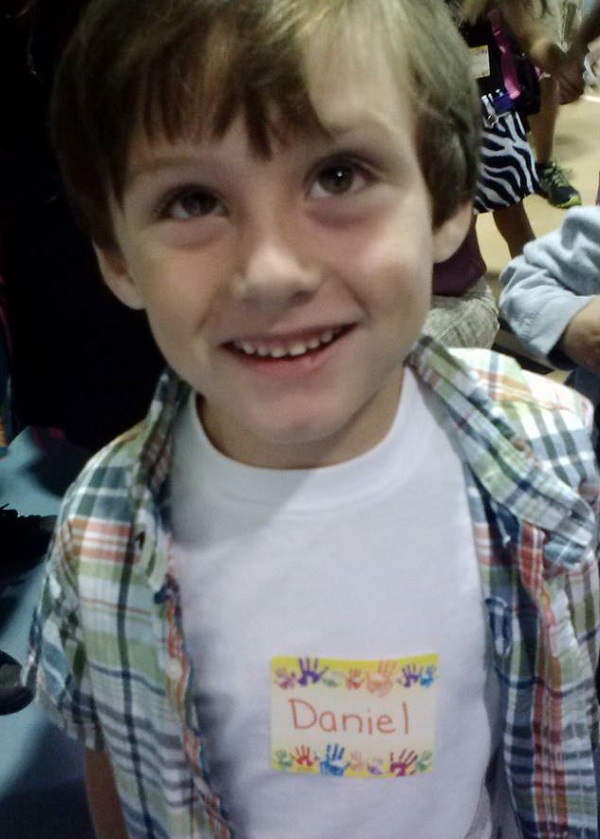 Danny was diagnosed with T cell lymphoblastic lymphoma at age 2.

I have been asked what seems like a million times, “Why do you support the St. Baldrick’s Foundation?” My answer is never short, but it is and always will be the same.

Our journey through childhood cancer started when my son, Danny, was diagnosed with T cell lymphoblastic lymphoma on December 1, 2010. I remember falling to my knees in front of everyone in the room, feeling as if my soul had left me.

I could not speak. I could not even hold my son because there was a tube inserted into his chest through his ribcage, an IV in both hands, an IV in both feet, and oxygen being forced into his lungs. I leaned over him and with both my hands on his face, I whispered into his ear, “Daddy will never leave your side. I will love you and protect you every day. I promise you that I will fight for you and give you the best care possible.”

I will never forget the first night I heard a “Code Blue.” It meant a child was dying. Danny and I had been in the hospital for about a month, and the “Code Blue” was coming from the room right across the hall where there was a girl of about 10. I immediately went to my son lying in his hospital bed and held him gently. He was very sick and frail, and I cried for most of that night. 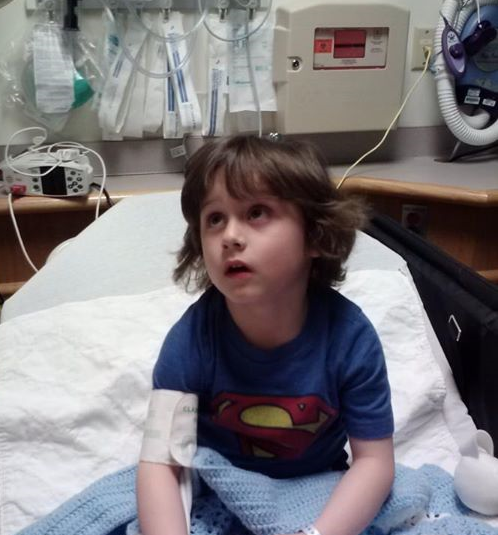 I had become very close to one family in particular. Their son was just a year older than Danny, and we shared the same space at the end of the hall for many months. We talked every day. We would chase our boys with their IV poles while they rode their scooters together, when they could enjoy moments of being a child.

One year after this boy was diagnosed with pediatric cancer, his dad told me there was nothing else they could do. He was taking his little boy home to be with family and to shower him with love in his last days before God calls him to his side.

On April 19, 2013, Danny received the last dose of chemotherapy in his protocol. At Danny’s checkup on April 24, I spoke with his primary oncologists and they told me that Danny’s spinal fluid and bone marrow biopsy results showed no evidence of disease — Danny was in remission. I hugged both of them and cried as I thanked them for saving my son’s life. 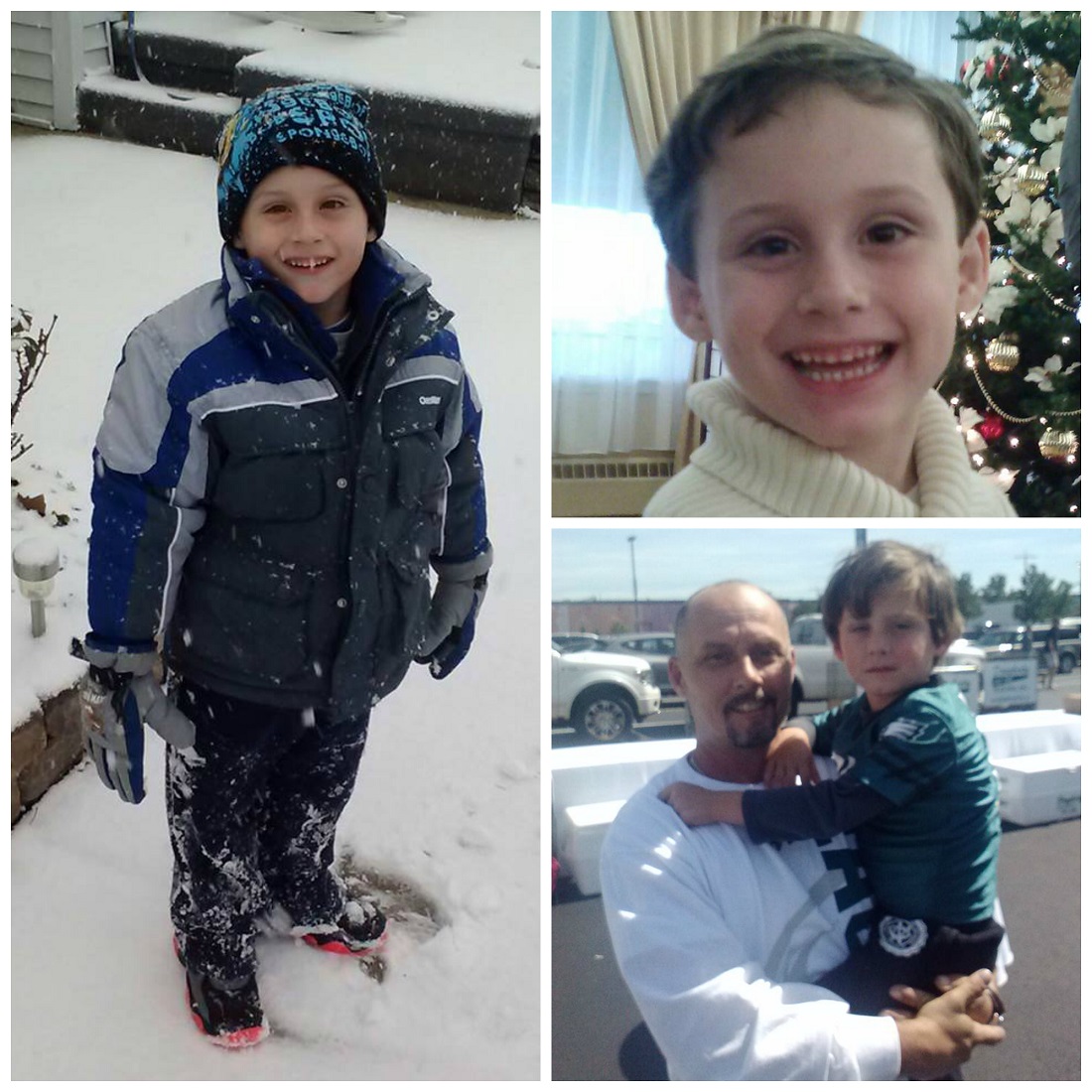 I kept my promise to my son. I never left his side. I did everything I could do to help him and pushed for more. When I watched my son become so sick in treatment, I became sick myself. I thought, “There has to be a better way. I must do more, but what can I do?”

I have asked myself this question countless times, and the answer is always in the forefront of my thoughts: childhood cancer research.

Now that my son has finished treatment, I cannot simply forget what we went through.

Now that my son has finished treatment, I cannot simply forget what we went through. Danny will still need long-term follow-up care for the side effects from the very therapies that saved his life. And I still hold Danny’s friend and his parents close to my heart, and I think about all the other Code Blues.

Together we can make a difference. We can give our childhood cancer fighters of the future more targeted and less toxic treatments, and eventually a cure. We must do this — all of us — because our children cannot fight for themselves.

Fight for kids with cancer. Donate to pediatric cancer research.