Even Just for Today, Please, Think About Childhood Cancer When you hear me talk about childhood cancer, I am usually speaking about my son, Will. He fought the disease not just once, but twice. And by some miracle, he survived both times.

He stands before the world as a survivor, a tangible link to a terrible disease. There are many like him — boys and girls blessed with the ability to walk out of the hospital and away from the monster that is childhood cancer. They are living, breathing proof that some kids make it through the fight, and we cling to their stories of survival to inspire us to fight cancer. 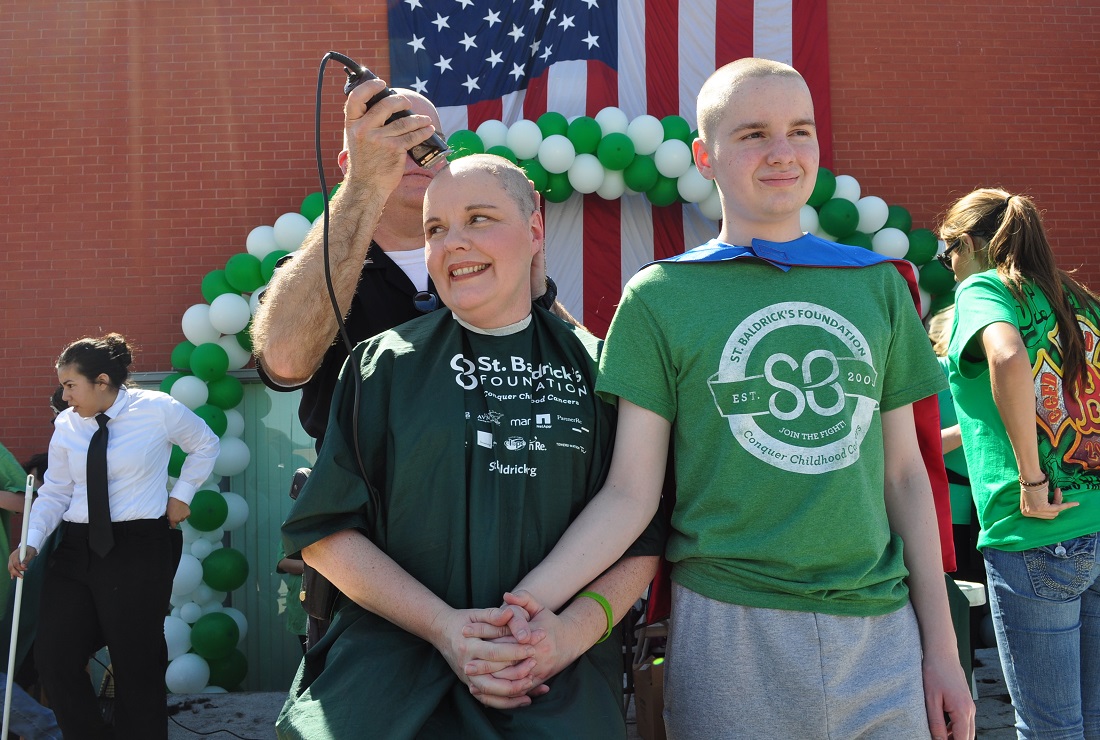 Kris with her son, Will, at the LAPD/LAFD head-shaving event in North Hollywood, California, on March 15.

But what about the ones who don’t survive? They represent the endless string of invisible links we will never be able to touch or see again, countless boys and girls snatched away from their families too soon. They fill caskets and urns all around the world. And their memories bear witness to a sobering fact nobody ever wants to face: Cancer kills kids.

Cancer kills kids. Not one or two. Not half a dozen. Thousands of them. More than you can count. And more than you would ever want to guess.

Statistics estimate nearly 2,000 children and teens in the United States will die from cancer this year*. And on December 31, 2013, as the nation prepared to ring in the New Year, the childhood cancer ball was dropped and passed on to yet another 10,000 sets of unsuspecting parents.

And that ball will keep rolling and rolling until the end of time. And the people in its path will not know what hit them.

How can we tell our children to believe in themselves and urge them to pursue their dreams if we cannot fund research to help them hold on to their lives?

That’s it. There are no lifestyle changes you can make and no preventative measures you can take to protect your child from cancer. You can banish the phrase from your vocabulary and put it out of your mind, but as it stands now, nothing will stop it from stalking your family and taking your child, or the child of someone you care about.

Nothing will stop it.

At least, not now, anyway. But what about in the future?

Don’t we emphasize to our children the inherent promises tomorrow holds? How can we tell our children to believe in themselves and urge them to pursue their dreams if we cannot fund research to help them hold on to their lives?

How can we accept that 2,000 children with cancer will die this year because we haven’t given enough thought and consideration into saving their lives?

These kids with cancer have names. They have cute, angelic little faces, looking up at their parents with so much trust and hope. They have families — moms and dads who watched them take their first breath and held their hands as they took their last. 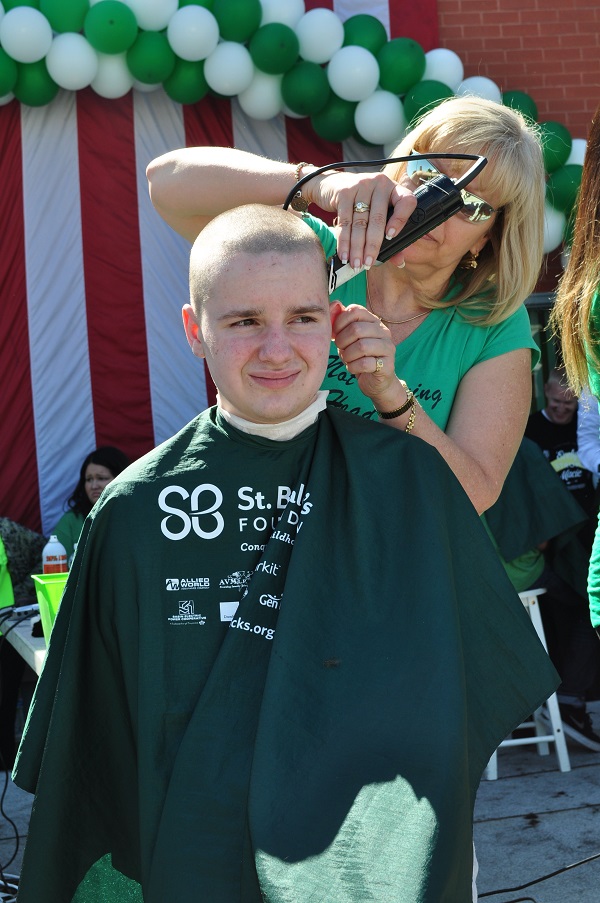 Will shaving his head at a St. Baldrick’s head-shaving event in March.

These kids had hopes and dreams, like destroying cancer, building Lego models, and firing off Nerf guns. They had such promise, lifetimes ahead of them. And that promise was broken — smashed into billions of little pieces their loved ones will spend a lifetime trying to gather up and hold close to their hearts.

In the meantime, I got to hold my son’s hand as we walked away from cancer. I was allowed the privilege of watching him walk out of the hospital room and venture into a life I believe he will never take for granted.

I get to hold him close to me. At any point in time, I can reach out and touch his precious face.

It’s easy to remember names like my son’s, Will. He is a survivor. He represents the side of cancer most people like to think about: the triumphant side. However difficult it might be to listen to the details of his battle, it is pleasant to see him wearing the gilded sash of an honored survivor. He lives and breathes the happy ending which isn’t always possible for the smallest victims of cancer. And so very often the battle cry from those precious souls is lost in the jubilant celebration of one very lucky child.

He’s my child and I am so blessed he survived. But, for me, that just isn’t enough. 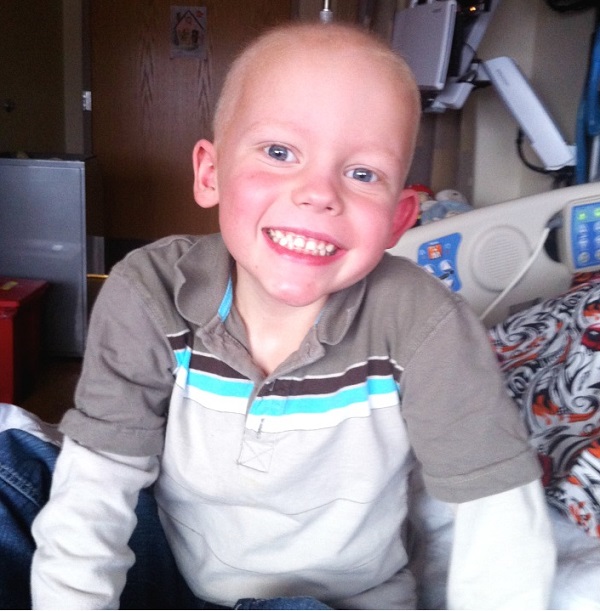 Ryan passed away from acute myeloid leukemia just before his sixth birthday. Read his mom’s letter.

It will never be enough because of boys like Mac and Dustin, the first kids we met on the cancer floor 10 years ago, and the first we watched die.

Because of girls like Sophie, who loved butterflies and Disney princesses, and who held on to life so long, it even amazed her doctors.

And because of Ryan, a little boy who finally came home last month to parents who will spend a lifetime dreaming about what it would have been like to hold his hand as he walked through the front door.

It will never, ever be enough. As long as there are children living with cancer and dying because of it, I will push for awareness, I will bully for funding, and I will beg for understanding that this disease can be stopped if we make it a priority to do so.

This is why our family supports the St. Baldrick’s Foundation by shaving our heads each year to help fund research and promote awareness.

So, please, if even just for today — please — think about childhood cancer. Be aware of its choke hold on our kids. Think about all the children whose lives have been touched by childhood cancer. Help us fight for a cure in honor of those currently fighting and surviving, in memory of those who lost their lives, and in anticipation of those yet to be called.

Join us in conquering childhood cancer, once and for all.

Get Involved     Fund Research
Read more from Kris Doyle and her son, Will: