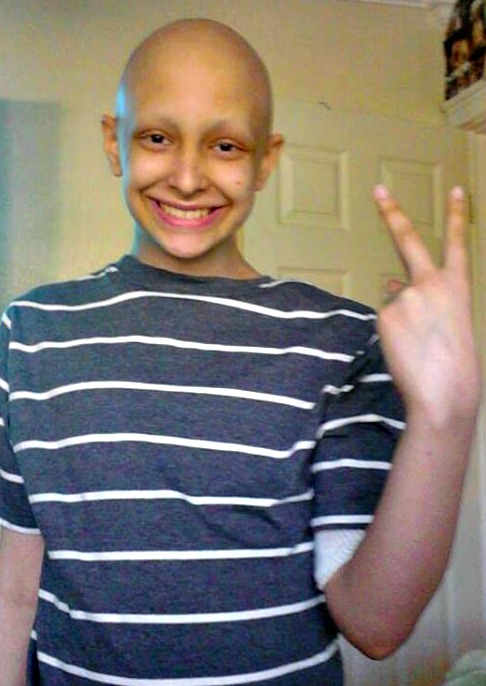 Rolando was diagnosed with Ewing sarcoma when he was 13. On doctors’ recommendations, Rolando and his family moved from Cuba to the United States to seek treatment.

Ask any parent of a sick child and they’ll probably tell you they would do anything to make their child feel better.

Ask a parent of a child with cancer and they’ll tell you the same thing. Often, parents of children with cancer face these difficult questions daily, and the answers are never simple: How can I do more for my child? How can I be sure they are getting the best treatments available to them? How do I balance their needs with the needs of the rest of my family?

Tamara Peñaranda is one parent who can tell you firsthand about the sacrifices her family has made for her son, Rolando — sacrifices that, in the end, were a small price to pay for her son’s health and happiness.

When Rolando was 13 and living in Cuba, he was diagnosed with Ewing sarcoma, a cancer of the bone and surrounding soft tissue. He immediately began treatment for the cancer, but his mom felt she needed to do more.

“Every day, I would search the Internet for news and treatments regarding everything that the hospital would tell me,” Tamara said.

She even wrote to a Spanish sarcoma specialist to elicit his advice for her son. Soon, it became apparent that if they wanted to give Rolando the best possible treatment for his childhood cancer, they would have to come to the United States.

“Back in Cuba, all the doctors were telling us to come to the United States because the treatment and the equipment is better here,” Rolando explained.

In the matter of just a few months, Rolando, his parents and his younger sister packed up their lives and moved to the United States, leaving behind their friends, the rest of their family, and the only country they ever called home.

In the end, it paid off. Rolando finished treatment in February 2013, just eight months after leaving Cuba.

But even though Rolando won his fight, he hasn’t stopped fighting for other kids with cancer. On September 21, Rolando shaved his head at the Mickey Byrne’s Irish Pub event in Hollywood, Florida, raising over $1100 for pediatric oncology research. He was joined by his father and grandfather, who had already shaved their heads multiple times in solidarity with Rolando when he was losing his hair from chemotherapy treatments.

This time, though, they were all shaving for a cure. 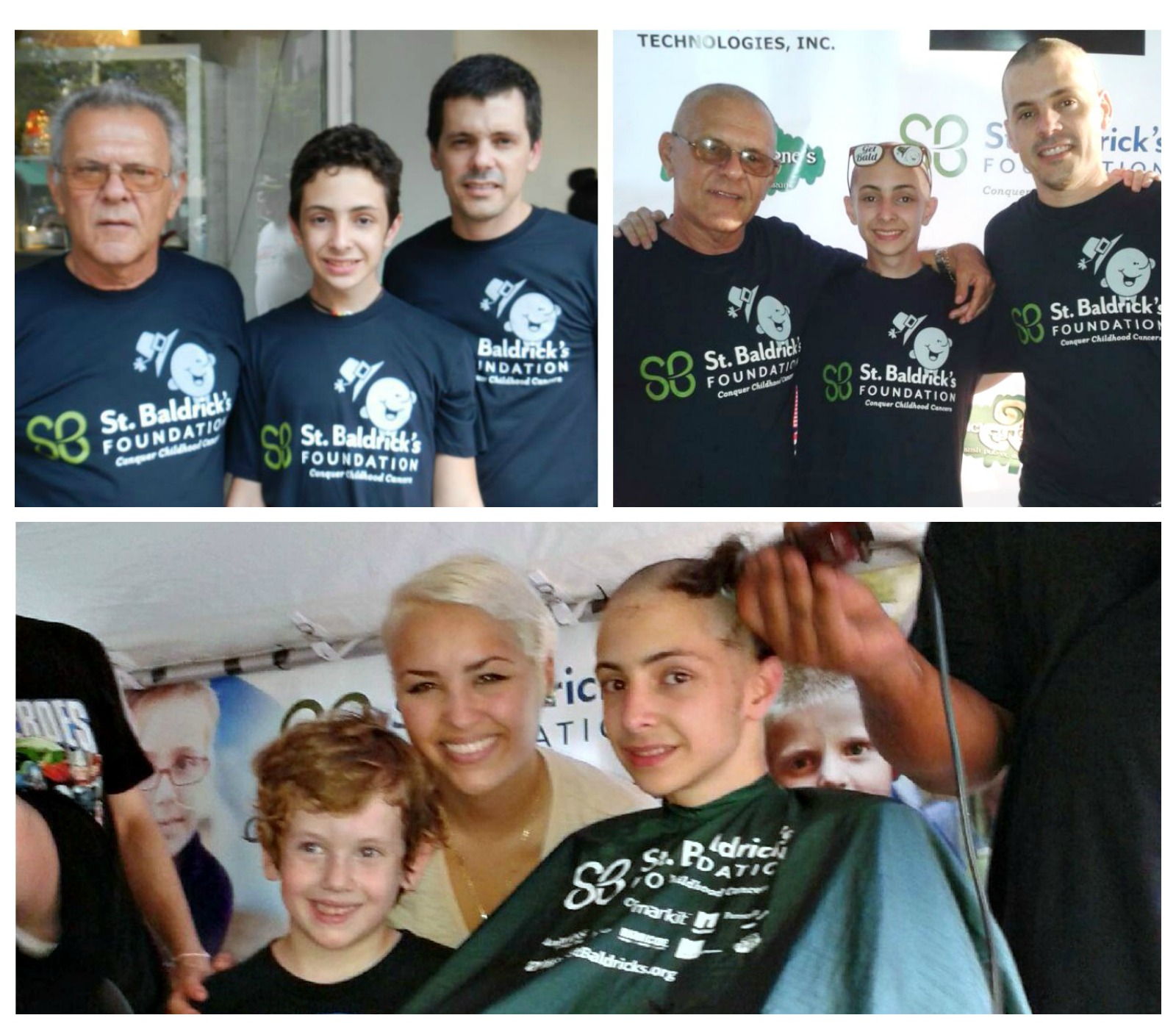 Top: Three Rolandos before & after: Rolando, his dad, and his grandfather — all named Rolando — shaved together at the Hollywood, Florida, event in September. Bottom: Rolando with fellow St. Baldrick’s Honored Kids, Sofia and Aaron.

See Local 10’s news coverage of the event, including an interview with Rolando and Dr. Iftikhar Hanif, Principal Investigator for the Children’s Oncology Group at Joe DiMaggio Children’s Hospital and first-time shavee.

You can shave to cure childhood cancer, too!