Breaking Even: Georgia Turns the Tables on Childhood Cancer

Courtney, a 46 Momma and four-time shavee℠, shares why today is a turning point for her daughter Georgia. 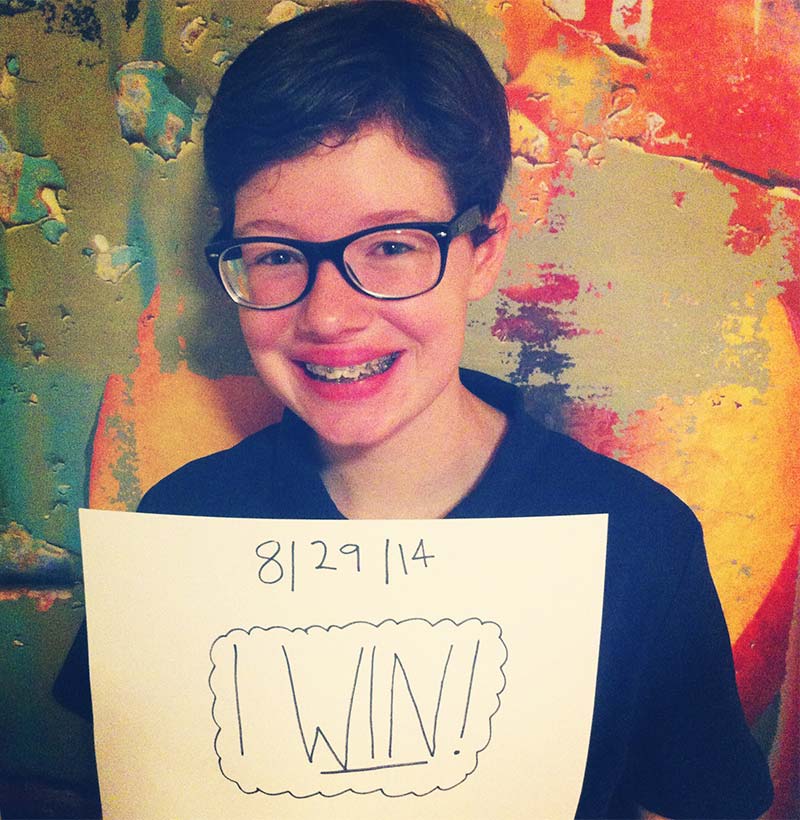 When your child is diagnosed with cancer, numbers become a huge part of your life. There are measurements to track, dosages to follow, time periods to mark, and key dates to remember — all of which serve to quantify and make real an otherwise unfathomable event.

In the case of my daughter Georgia, a much-too-high white blood cell count indicated she had leukemia. No other alarming symptoms, just a number.

She was officially diagnosed with acute lymphoblastic leukemia (ALL) on December 31, 2009, the day after her 10th birthday. Those two days between her being 9 and 10 made all the difference in the classification of her leukemia — high risk for ages 10 and up — and the treatment protocol we had to follow.

She started chemotherapy on January 1, 2010, and went into remission on January 29, but to keep her there, she still had to undergo 27 more months of treatment. Her protocol included countless pokes and blood draws, hundreds of chemo infusions, eight blood transfusions, three surgeries, 25 spinal taps, and over 4,000 pills.

I know all of this because I counted everything. I wanted every moment of her fight recorded and honored for the incredible feat that it was — and still is. 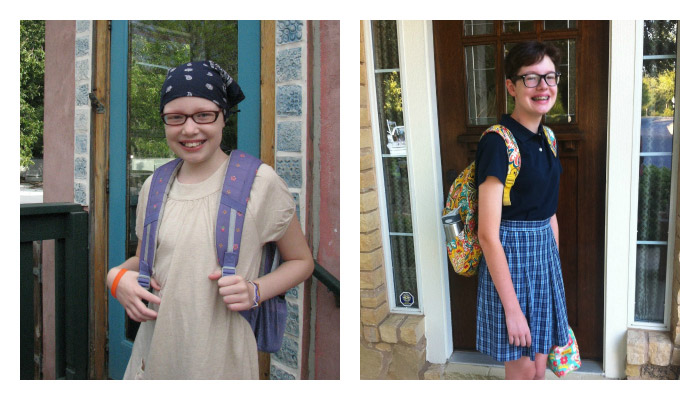 Some people say they enjoy working with numbers because it makes sense. Things are black and white, right or wrong, and there is no emotion or opinion involved. I used to agree with that notion, and when Georgia was diagnosed, I responded by trying to find some order in the whirlwind. I calculated, tracked, and anticipated every number, every step and asked a  million questions. 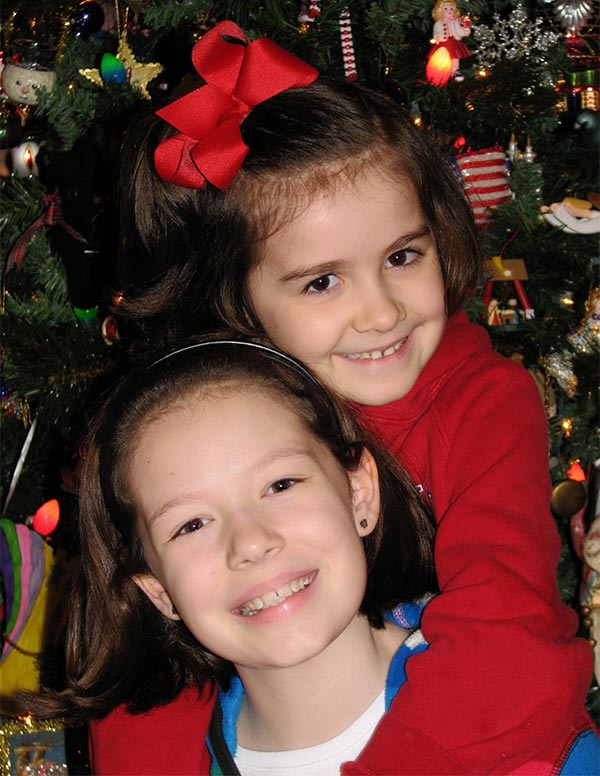 Georgia and her sister, Ivy, two weeks before Georgia was diagnosed with childhood cancer.

But I quickly realized that nothing about childhood cancer makes sense. There is no black or white, only many questions answered with, “It depends.” Nothing is right about a child fighting for their life, and everything is wrong when as a parent, there is nothing you can do to protect them.

And the situation is full of emotions and almost as many opinions.

And still, having that data and a proven treatment plan to cling to was a source of some comfort. Knowledge is power, and having even a basic understanding of what “her numbers” were and what they meant prepared me for what the day would bring so I could prepare Georgia. She was very engaged in her care, and I searched for every opportunity for her to maintain any amount of control, so just checking off each day in her treatment plan felt like a victory against the chaos.

Georgia took her last dose of chemo on April 29, 2012, and we’ve been celebrating the 29th of every month ever since. And today, August 29, 2014, she is 28 months off treatment. The break-even point. She has now been off treatment as long as she was on treatment, so starting tomorrow, every day that passes is one more day that she has over cancer.

But while we’re celebrating, I’ve still got others numbers in my head.

46 – the number of kids diagnosed with cancer in the U.S. every weekday.
80 – the percentage of childhood cancer survivors who will have severe or life-threatening conditions as a result of their treatment.
5 – the number of years post-treatment before we can say Georgia is officially cancer free.
Less than 4 – the percentage of federal funding that is directed to childhood cancer research.

This is why our family is dedicated to raising awareness, hope, and research funds for other families in the fight. Those numbers don’t make sense, and we don’t accept them.

We know we can do better and have enlisted allies to change those numbers by supporting the St. Baldrick’s Foundation. Finding cures and safer, less-toxic treatments for kids fighting cancer is our number one priority, and it is our obligation and our privilege to continue banging the drum as loud and as long as we have to until we see the end of childhood cancer.

On December 31, 2009, my daughter was 1 of 46 kids diagnosed with cancer. Today, she is a survivor who has turned the tables on leukemia and taken back every day she spent fighting it. Although a bit battle weary, she will continue to move forward, defy the odds, and own her victory, as she should, because she is truly number one.

Help more kids like Georgia turn the tables on childhood cancer. Get involved.