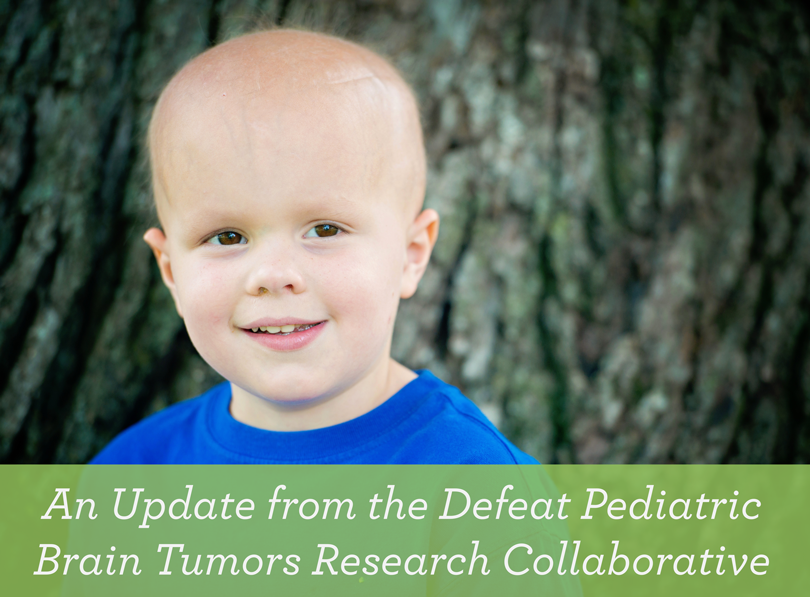 Last September, during the annual commemoration of Childhood Cancer Awareness Month in the United States, National Brain Tumor Society teamed-up with the St. Baldrick’s Foundation to introduce a new initiative to boldly reimagine the way the deadliest of pediatric cancers are researched.

Read more about the unique partnership between St. Baldrick’s and the National Brain Tumor Society >

Shortly after this announcement detailing our plans and approach for catalyzing the development of new treatments for the most aggressive pediatric brain tumors – pediatric high-grade gliomas (including DIPGs) – the Centers for Disease Control and Prevention broke its own news.

New data from the agency showed that pediatric brain tumors had recently surpassed leukemia as the leading cause of cancer-related death in all children and adolescents under the age of 19, now accounting for a startling three-out-of-every-10 cancer deaths in kids.

We were well aware of the urgent need for new and better therapies for pediatric brain tumor patients, particularly high-grade gliomas, which yield five-year survival rates of only 15%-30% collectively and only around 1% for DIPGs. But this new, unfortunate distinction reinforced our resolve to jumpstart momentum through the Defeat Pediatric Brain Tumors Research Collaborative. 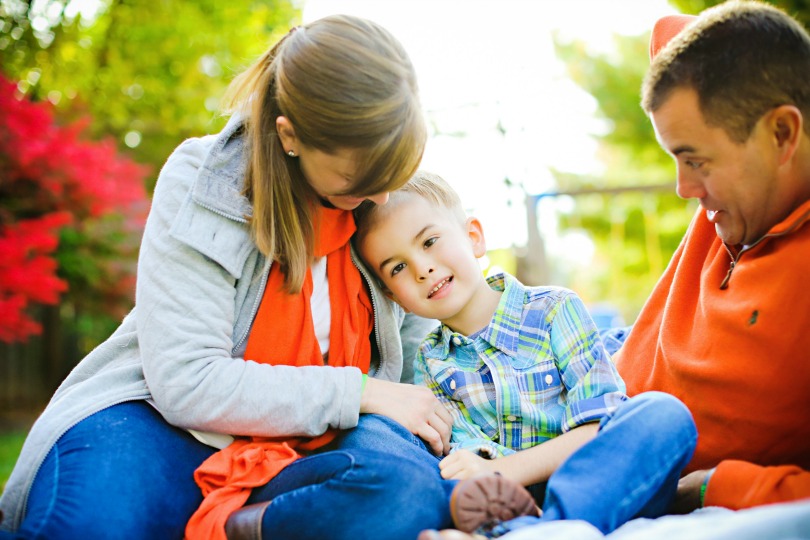 Now, nine months later, during Brain Tumor Awareness Month, it is important to note – beyond the unique overall strategy, framework, and construct that the Collaborative affords – that the actual nitty-gritty science is beginning to home in on a promising target for new treatment approaches.

This comes as the result of the recent identification of alterations to the “epigenome” of pediatric high-grade gliomas. Alterations to the epigenome refer to changes that occur in cells that impact the activity of genes, but which are not caused by changes to the DNA sequence itself. In the case of pediatric high-grade gliomas, mutations have been found in a particular protein – called a histone – that helps wind and package the DNA in cells. More specifically, researchers have zeroed in on mutations to a histone named “H3.”

Importantly, mutations to H3 are found in approximately 80% of pediatric high-grade gliomas. In fact, mutations to this one target are so prevalent and pervasive in pediatric high-grade gliomas that one of the participating researchers in the Collaborative recently concluded, “These data indicate that if we do not tackle the [H3 mutations], all other therapies will not result in cure and will at best result in temporary responses, if at all.”

While the Collaborative features a number of unique and critical research efforts, the core of the work is based on exploiting the highly attractive target of H3 mutations. Researchers in the Collaborative will seek to:

In total, this is a concerted effort to develop an optimal precision medicine-based approach to developing new, effective treatments for pediatric high-grade gliomas.

Encouragingly, in the intervening nine months since the Collaborative was announced, additional studies have pointed not only to the growing consensus about the urgent need of a precision medicine-based approach for pediatric brain tumors, but also to the feasibility of shrinking pediatric high-grade gliomas with treatments that attack abnormalities in the cancer cells resulting from H3 mutations.

With continued support, determination, and perseverance, we’re confident that the Defeat Pediatric Brain Tumors Research Collaborative scientists will help transform the research landscape and pave the way for a new era of possibility for pediatric brain tumor patients.

You can help pave the way for better treatments and cures for kids with brain cancer. Fund research today.