Action Days 2017: Families Speak Up For Kids With Cancer 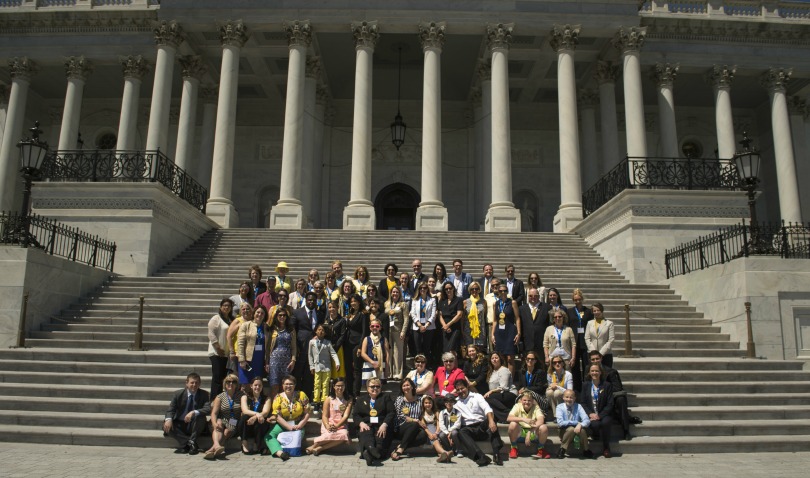 This two-day event in Washington, D.C. brought advocates to Capitol Hill to share their stories and ask their representatives to:

Ambassador Abby, who was given 48 hours to live just a year ago, met with her representatives to ask for more childhood cancer funding, saying that she’s alive today because of research. She said, “If St. Baldrick’s wasn’t here, I wouldn’t be here.” 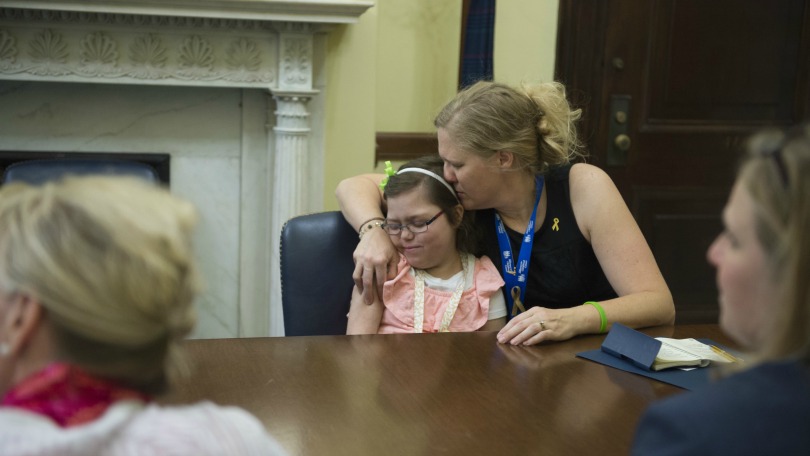 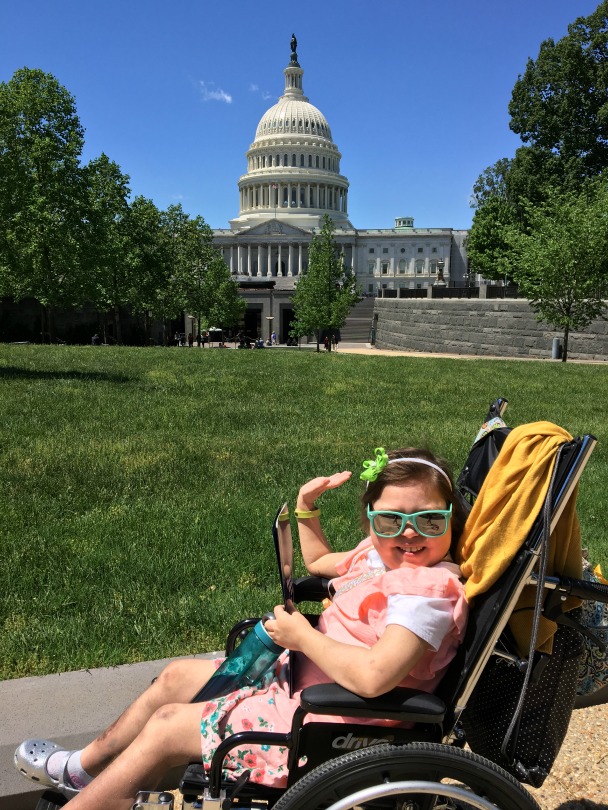 Ambassador Princeton, who is in remission, donned a sharp suit to chat with his representatives alongside his parents. 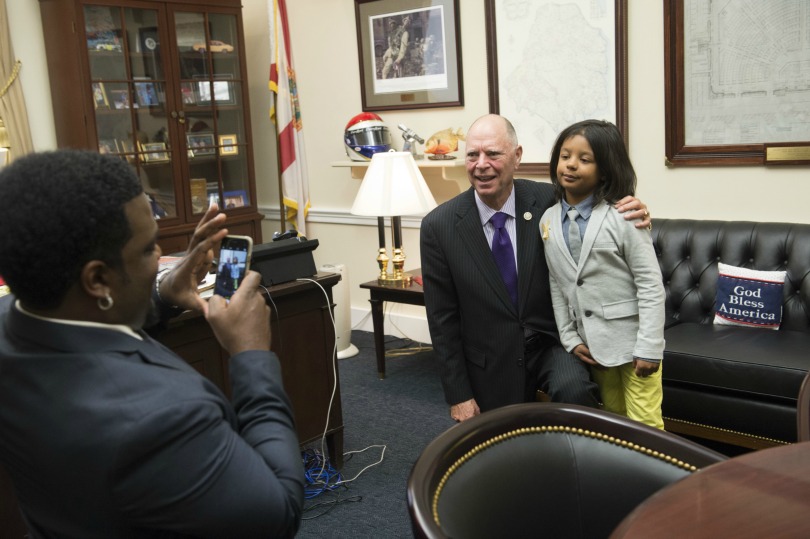 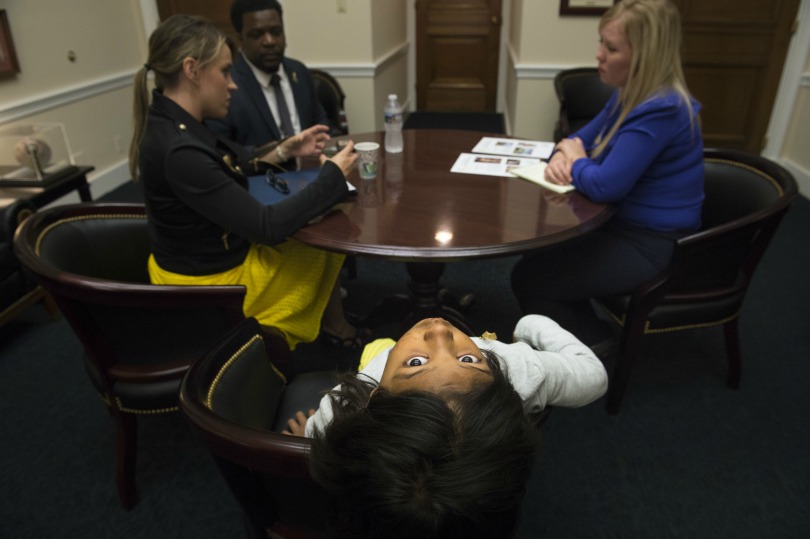 After a few meetings, he took a break to play with Honored Kid Kellan, who was born with neuroblastoma. As a result of a tumor on his spine, Kellan is paralyzed from the waist down but that doesn’t stop him from skiing with his family or playing on a t-ball team! 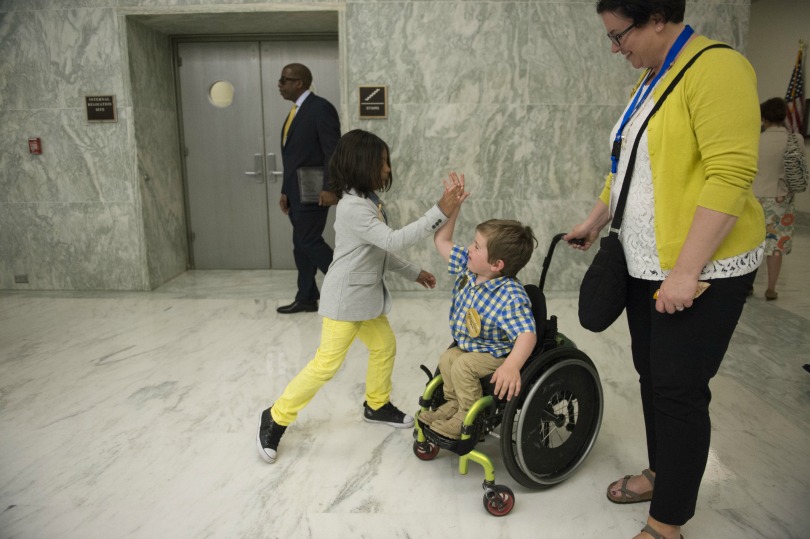 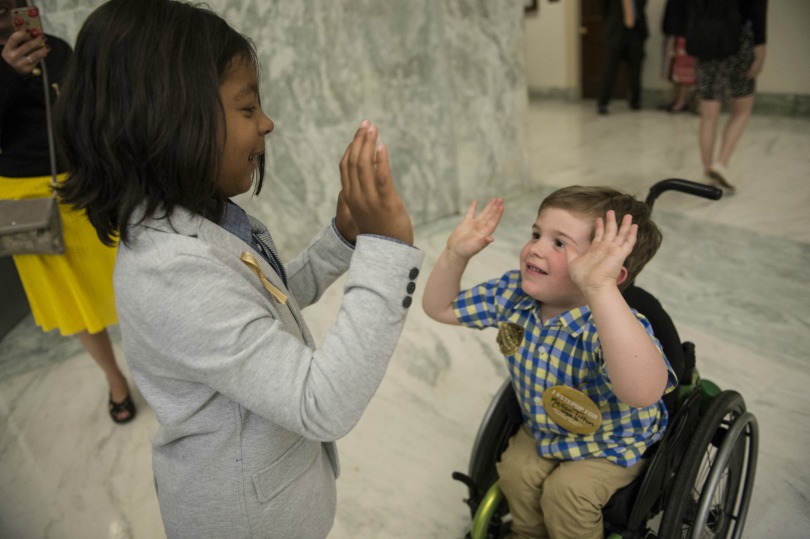 He made a great impression on his Senators, Angus King and Susan Collins, with his clever knock-knock jokes. 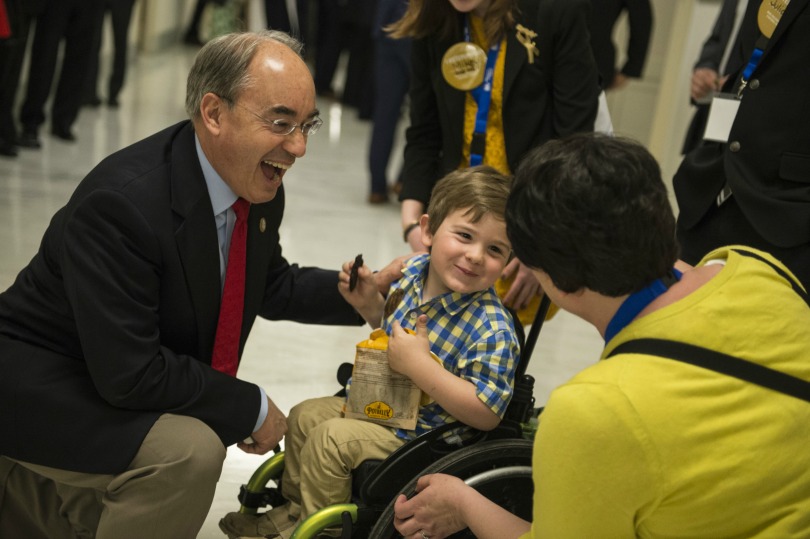 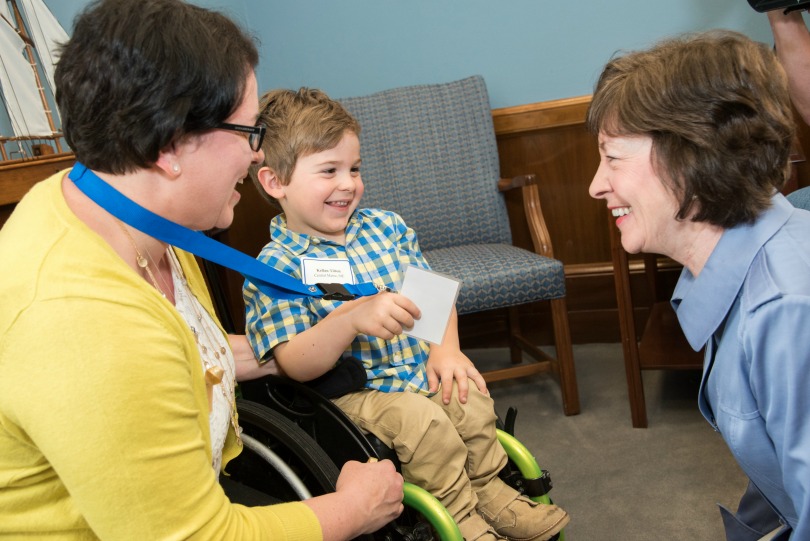 Honored Kid Scott, who is no stranger to childhood cancer advocacy, impressed everyone he met on the Hill.

They even told him he was better dressed than most people in the building! 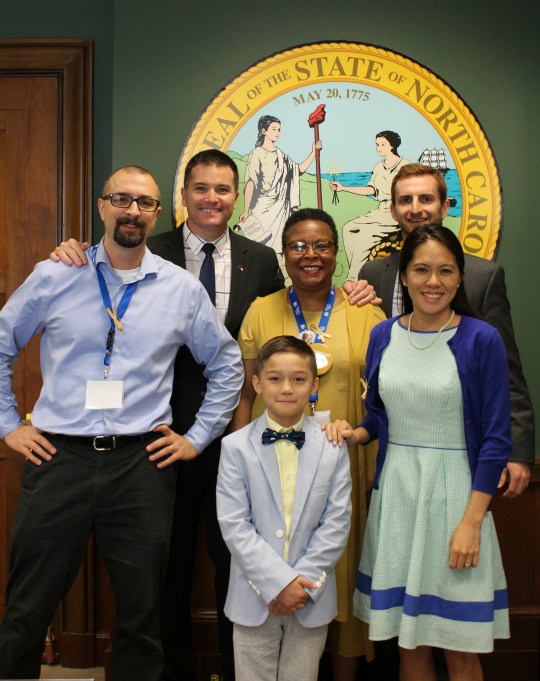 Ambassador Emily recently graduated from high school and plans to study political science in college. She was joined by her mom and sister and was determined to get every representative to sign on. 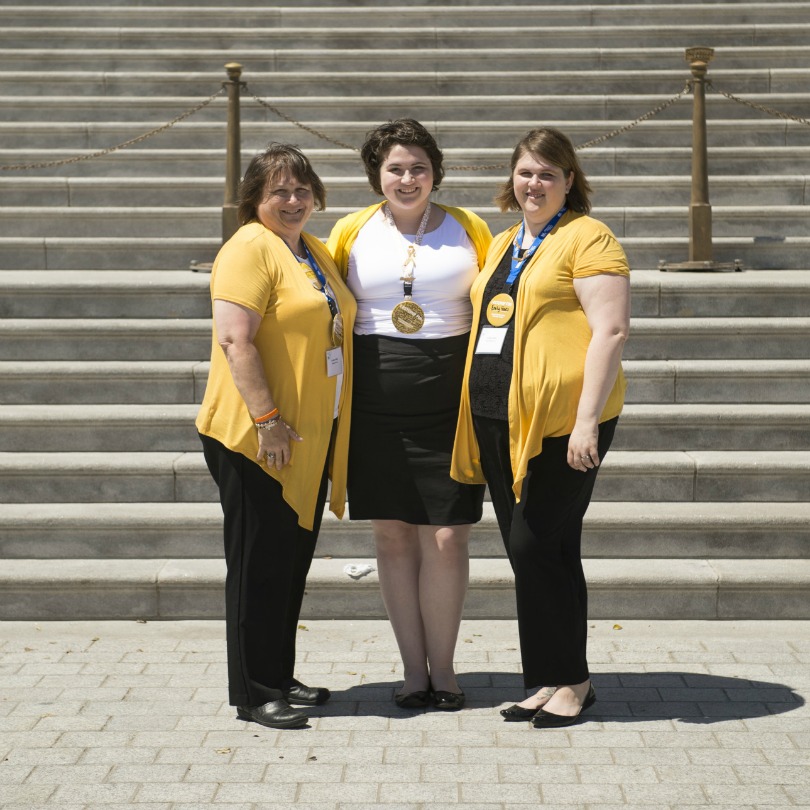 Thank you to everyone who came to Action Days and all those who joined virtually. Together we continue to work to get the STAR Act passed in the House and the Senate and signed into law. 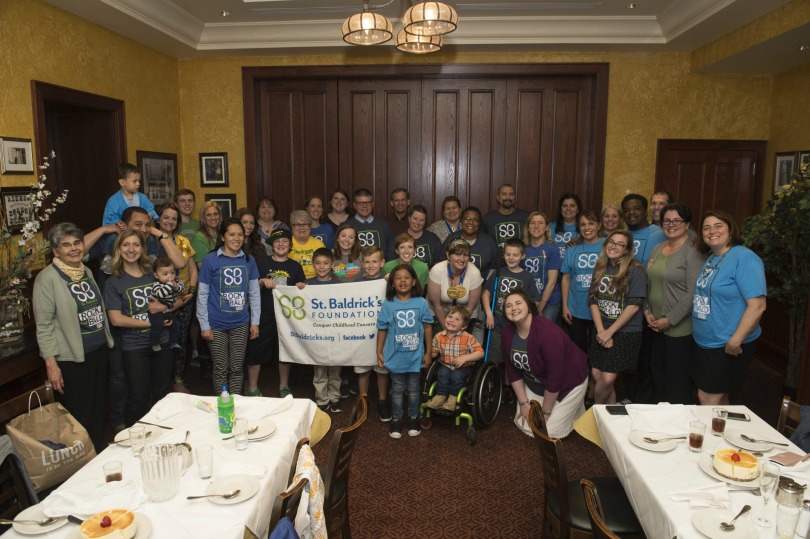 We still have a long way to go and need YOUR help. Please join our advocacy network and learn how you can support the STAR Act for kids with cancer.

Read more about advocacy on the St. Baldrick’s blog: