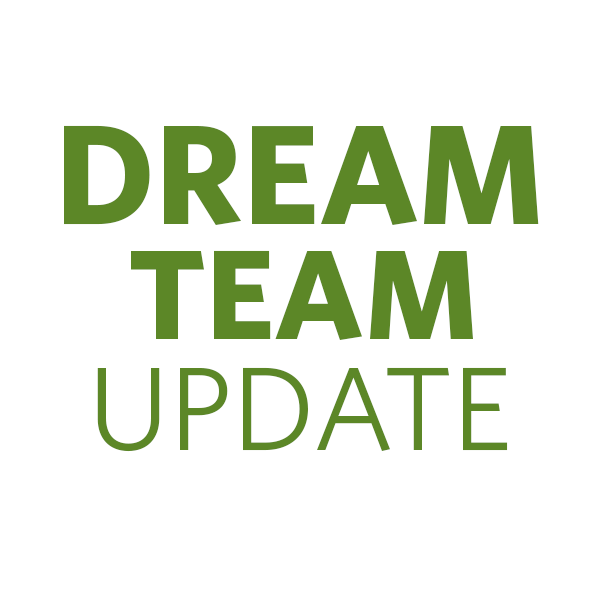 Cancer genomics is the field of research designed to define the genetic reasons that cancer arises in the first place, and behaves aggressively in some patients.

Immunotherapy is an approach to treating cancer that harnesses the power of the body’s immune system to kill cancer cells.

Pediatric cancer researchers in both fields have made exciting recent advances, but historically these have occurred in parallel with little cross-fertilization.

The St. Baldrick’s – Stand Up to Cancer Pediatric Cancer Dream Team is made up of researchers from seven institutions in North America whose goal is to create new immune-based therapies for pediatric cancer based on the individual patient’s tumor genomics and what makes the cancer cells different from the rest of the body.

The Dream Team was launched in July 2013 and will work together on this problem for four years. The research brings together experts who study the genetic abnormalities that drive and sustain cancer cells, with experts in immunology who study the human immune system.

This is the first time that researchers from these two distinct fields have come together to battle the problem of childhood cancer.

In the six months since the Dream Team was launched, substantial progress has been made and some early exciting results are reported.

The Dream Team is supported by donations from people like you. Help fund pediatric cancer research.