Creative Ways to Thank Your Donors

A little gratitude can go a long way. 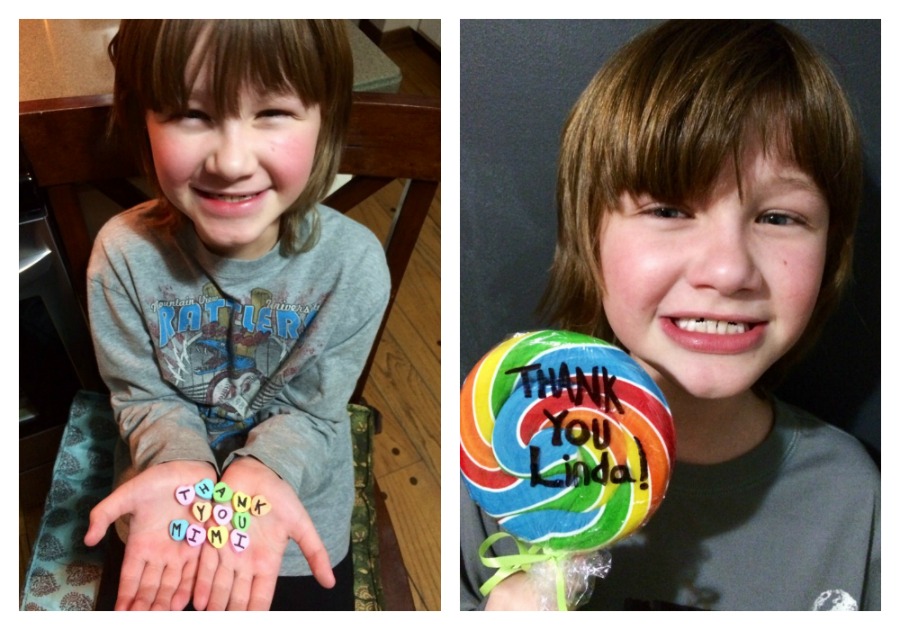 Bryce has known about St. Baldrick’s for a few years now, but when he told his parents he wanted to shave for the first time this year, his mom, Tricia, was surprised. Bryce is never one to volunteer for a haircut.

“Bryce has some sensory issues and he has always disliked having a haircut. It’s a big deal for him,” Tricia explains. “So this was the first year that he really said that he understood that they were going to use the buzzer to shave his head, and he really wanted to do it because he wanted to help kids.”

Tricia was proud of her son’s big decision and she shared it with her friends on Facebook. Not long after, Bryce got his first donation from an old friend of Tricia’s. “I was really taken aback that she donated because I haven’t talked to her in years,” Tricia says.

So she and Bryce started brainstorming special ways to thank her.

One day before school, Bryce quickly wrote the first thank you. Tricia snapped a photo and posted it to her Facebook page to thank her friend.

Soon, the donations were pouring in — some from people they didn’t even know. And with each one, Bryce thought of a creative way to personally thank each donor for their generosity. 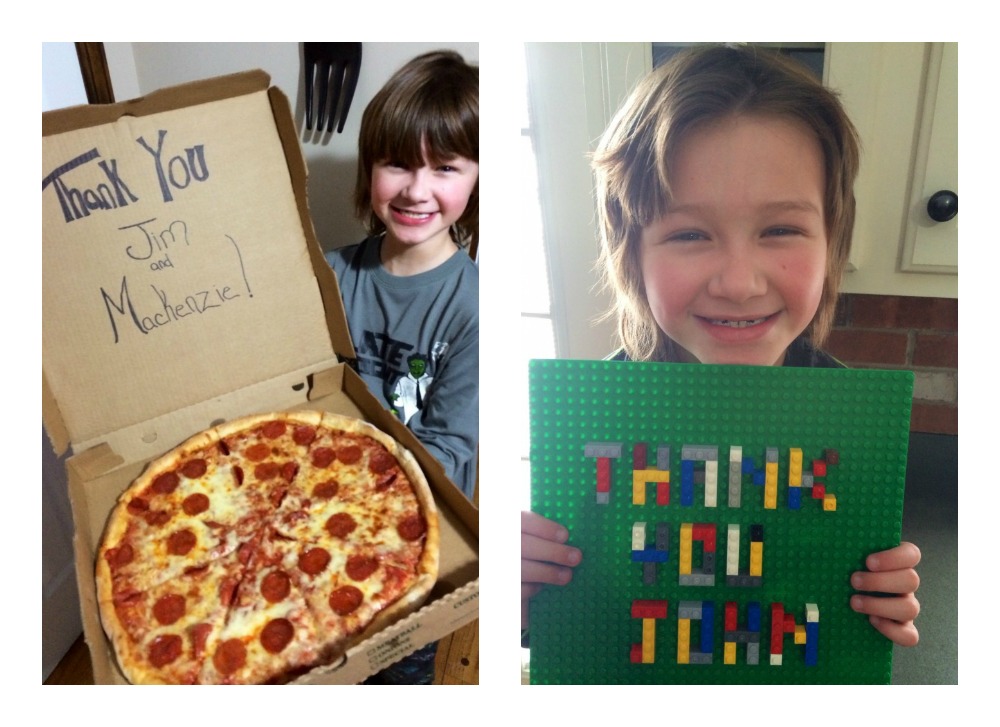 With 10 days to go until the big shave, Bryce already surpassed his fundraising goal and set a new one. Now, he’s aiming to raise $3,000 for childhood cancer research.

Help Bryce reach his goal! Donate on his shavee page > 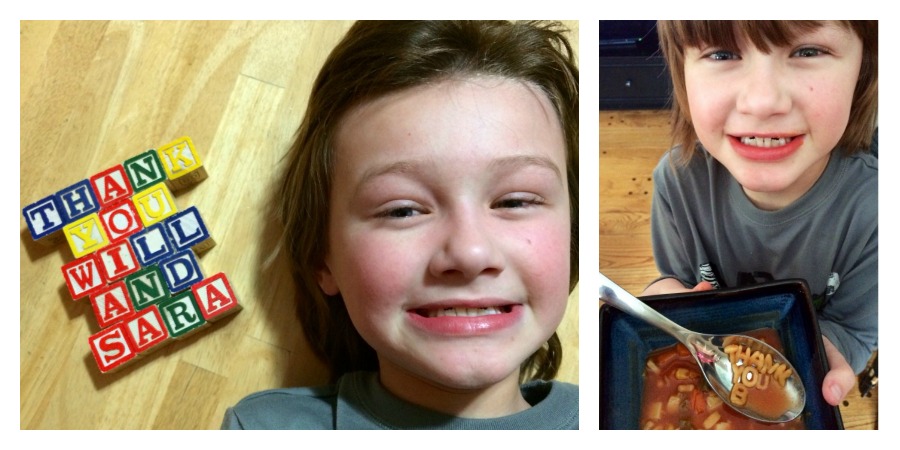 And the best part? Bryce isn’t even worried about getting his hair cut anymore.

Like Bryce, you can conquer your fears and help conquer kids’ cancers. Sign up to be a shavee today.

Be a Shavee
Get more fundraising tips on our blog:
shavee