Our hearts broke at the St. Baldrick’s Foundation when we learned that Sam Sommer died last weekend.

Most of us knew him as Superman Sam, the 8-year-old boy who inspired a group of rabbis to commit to shaving their heads at their annual rabbinic convention in Chicago this March to raise money for pediatric cancer research.

Many of us followed his story on his family’s blog. We knew Sam was diagnosed with acute myeloid leukemia (AML), a cancer of the blood, in June 2012. We knew he fought it hard and underwent a bone marrow transplant in August 2013. We knew his parents learned the transplant had failed on November 12, just two weeks after his mom and her friend conceived of the 36 Rabbis Shave for the Brave.

“Five hundred and twenty days ago we were told, ‘Your son has cancer.’ I never thought I could feel more pain than that day,” Sam’s mom, Rabbi Phyllis Sommer, wrote after she received the news that Sam’s cancer was terminal. “I was wrong.”

We knew that when Sam learned he was going to die, he lamented the fact that he would never learn to drive or get married. We also knew that in his final days, Sam was less concerned with his fate and more with how his siblings would fare without him. He shopped online for a birthday present for his brother. He told his mom he wanted to record himself reading a book to his younger brother, and he wanted to hide notes around the house for his siblings to find when he was gone. 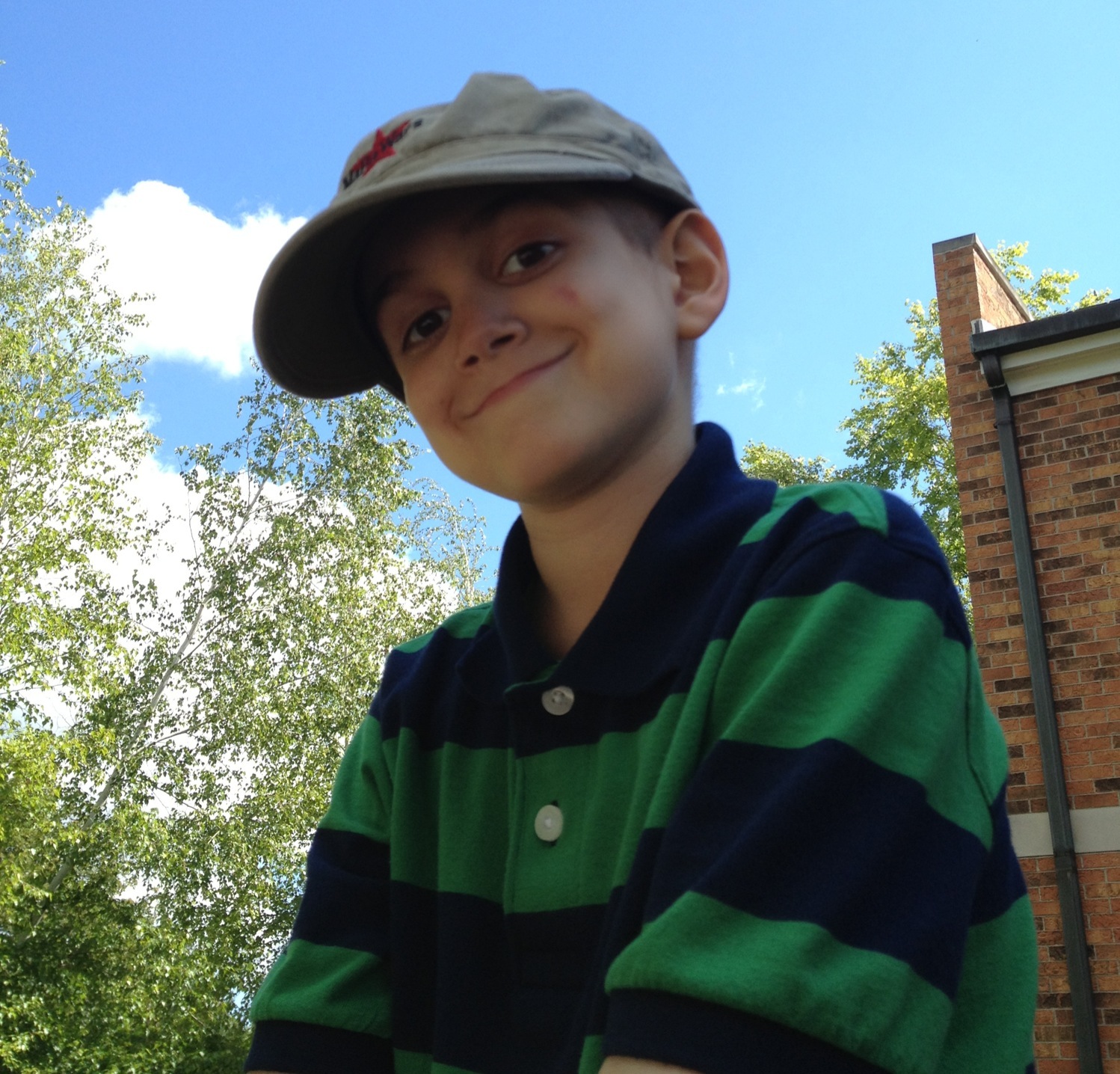 In the Jewish faith, it is customary to sit shiva in the days following the death of a loved one. It is a way to mourn their loss surrounded by the comfort of those who share in your suffering.

While Sam’s family and close friends observe shiva, the donations to the 36 Rabbis Shave for the Brave event continue to pour in. In the three short weeks since Phyllis and Rabbi Rebecca Schorr started their fundraising campaign, they have raised over $150,000.

It is a testament to the power of social media, surely — just search #36Rabbis on Twitter to see how many people are engaged in their efforts. But more than that, it is evidence of the numerous lives Sam has touched. Many of them were strangers who never knew him but were moved to action by his story.

Rebecca explained that the 36 Rabbis event will be a way to honor Sam’s life:

The number 36 is especially meaningful. First, every Hebrew letter has a numeric equivalent. The word chai, meaning “life,” has the equivalent of 18, so 36 is double that.

Also, there is a rabbinic tradition that at any given time, there are 36 righteous individuals who walk this earth. No one knows who they are and, according to some traditions, even they are unaware of their special status. Phyllis and I were captivated by the notion of what might our world be like if every person was given the chance to do something amazingly and selflessly righteous.

Rebecca and Phyllis knew their efforts wouldn’t save Sam. But they were committed to making a difference for all children with cancer, present and future, so that no one will have to suffer the way Sam and those who loved him did. 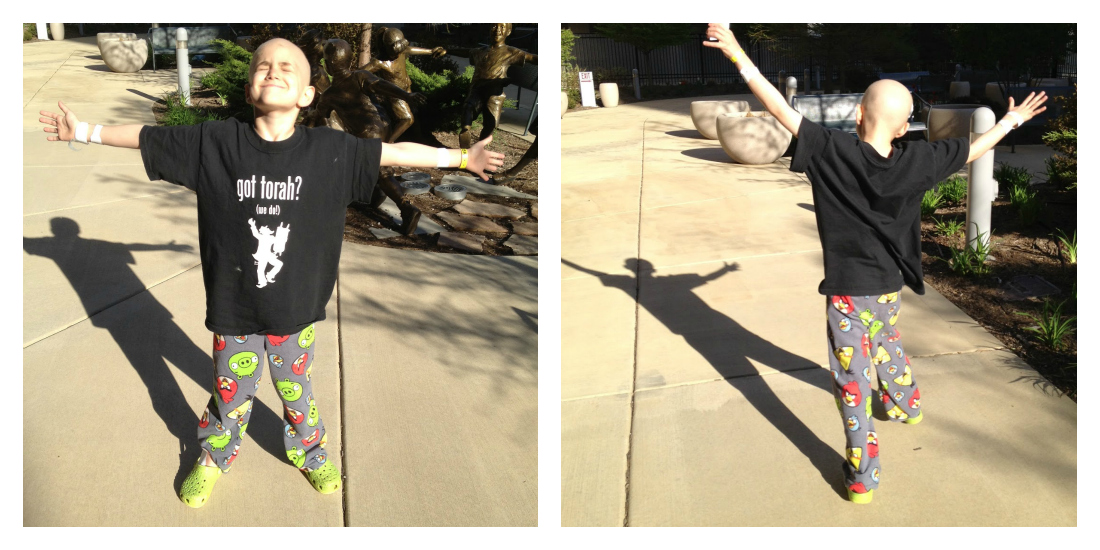 “The 36 Rabbis Shave for the Brave project is our feeble attempt to do something, to make use of our anger and pain, and to make certain that no parent will have to tell his or her child that there is no more hope,” Rebecca said. “We are grateful to St. Baldrick’s for allowing us to do something meaningful in the face of such devastating sadness.”

Join the fight against childhood cancer. Donate to pediatric cancer research in memory of Sam.