The much-anticipated movie “The Fault in Our Stars,” based on the bestselling young adult novel about two teens with cancer, hits theaters today. We checked in with 2013 Ambassador Emily, 18, who spent half of her high school years fighting childhood cancer, to gauge her reaction to the book and the film and how they relate to her own experience as a teen with cancer. 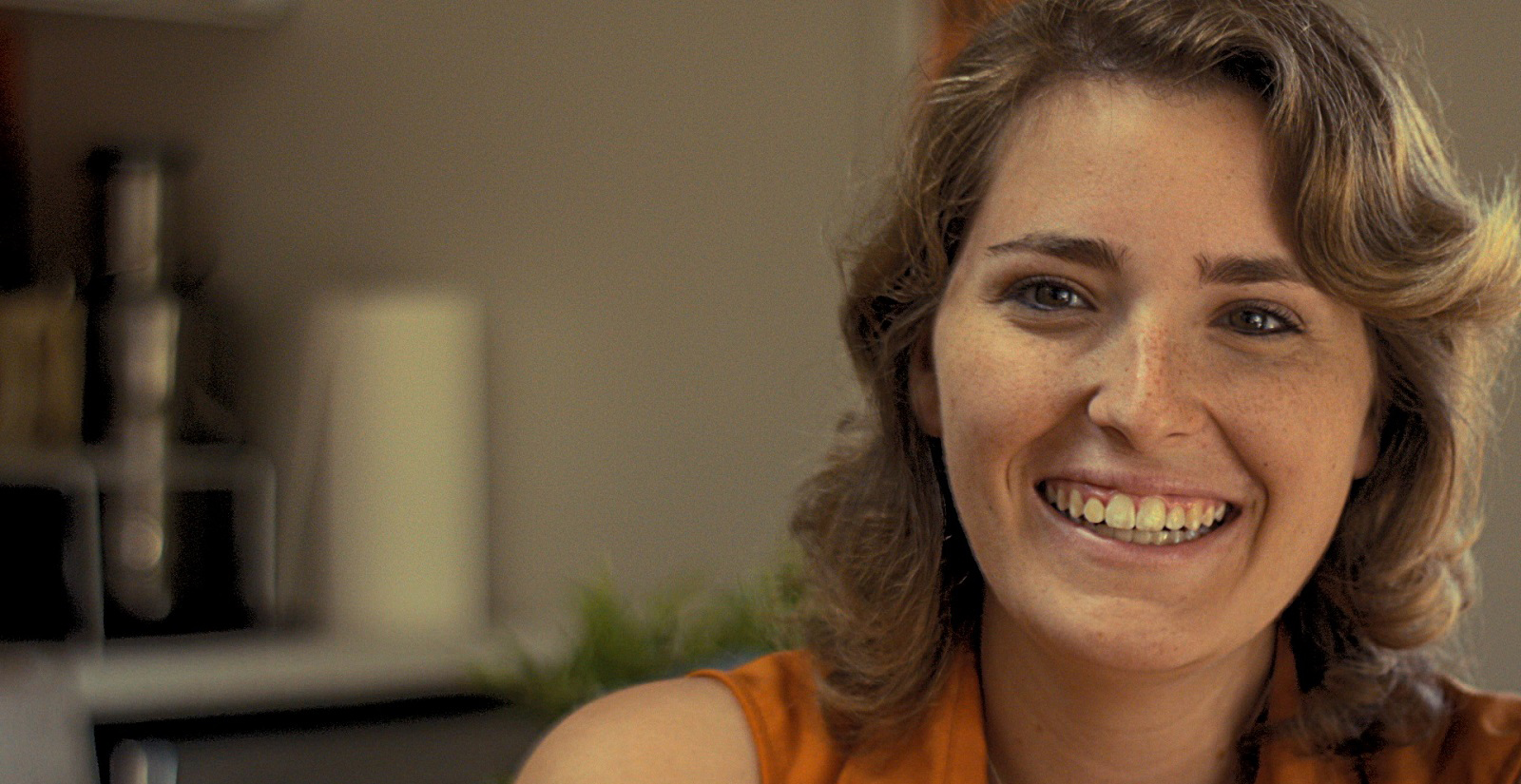 NOTE TO READERS: If you don’t want to know what happens at the end of the book or movie, skip the first question.

Q: Are you familiar with “The Fault in Our Stars” book or movie?

A: I am. It’s actually kind of a funny story.

While I was going through treatment for osteosarcoma, a type of bone cancer, a friend of mine got me a signed copy of the book. I don’t know if she realized it, but she actually gave me a book where the main character dies from the same type of childhood cancer I had.

As for the movie, I’m glad awareness is being raised, but I don’t know if I will see it.

Q: Did you voluntarily shave your head after your cancer diagnosis to ease the hair loss process? What emotions did you feel?

A: When I found out I had cancer, one of my first questions to my doctor was whether I would lose my hair. I had heard from people that cutting it was better than waking up and seeing clumps of hair on my pillow, so I wanted to use this opportunity to donate my hair since it was so long. So I went to a hairdresser I trusted to cut it into a bob because that’s all I could handle.

She cut it off and I was fine, but once she started to trim, I noticed my dad was filming me on his camera phone and I lost it. I screamed at him and started bawling. It hit me like a wave that I had cancer and I was going to be bald. I was angry because I felt like he was capturing the worst moment of my life on film, and who would ever want to see that?

A week or so later, I woke up and saw some hair on my pillow. That night, with my father’s help, I shaved the rest off. It was liberating to shave my own head because it was my choice. One of the worst parts about dealing with cancer is that you have no control, so to shave my head with my own courage gave me strength.

Q: Did your bald head ever give you emotional strength?

A: Personally, no. My bald head reminded me that I was knocking on death’s door and it was about to let me in.

What gave me strength was hanging out with friends and doing things that I could have done if I didn’t have cancer.

Q: It was reported that Shailene Woodley, the female lead actress, cried when she had her hair cut for the role.  What do you think about that?

A: I understand why Shailene Woodley cried, and I’m happy that when she took the role it brought attention to childhood cancer. But I was also a little annoyed.

We cut our hair for two completely different reasons. She did it for a job, but I did it to stay sane.

At the same time, I didn’t have a choice. I was going bald either way, and she got a cute haircut out of it.

Q: How did being in public as a teenager girl without hair affect your confidence?

A: I always wore a beanie at school when I was bald because I felt naked. I only stopped wearing it once I felt comfortable with the length. I felt like I looked like a boy with short hair, so it took me a long time to feel courageous enough to stop wearing a beanie.

Not only was I bald, but I was also in a wheelchair, so I felt an uncomfortable, bright spotlight on me at all times. I felt like an alien from another planet.

Q: Is there anything you want to tell Shailene Woodley?

A: I would want to tell Shailene Woodley thank you for playing this character. I hope you learned a lot while making the movie, as I did with my childhood cancer experience — especially to not sweat the small stuff because there is always deodorant!

Survival rates for young adults who are diagnosed with cancer at ages 15 through 39 have seen little to no improvement for decades. You can help change this reality.