10 Things You Should Know About the 46 Mommas

The 46 Mommas are legendary here at St. Baldrick’s. Each year, mothers of children with cancer gather to shave their heads and raise money for children’s cancer research.

But did you know these 10 things about the 46 Mommas?

10. It all started with a bald beauty queen. 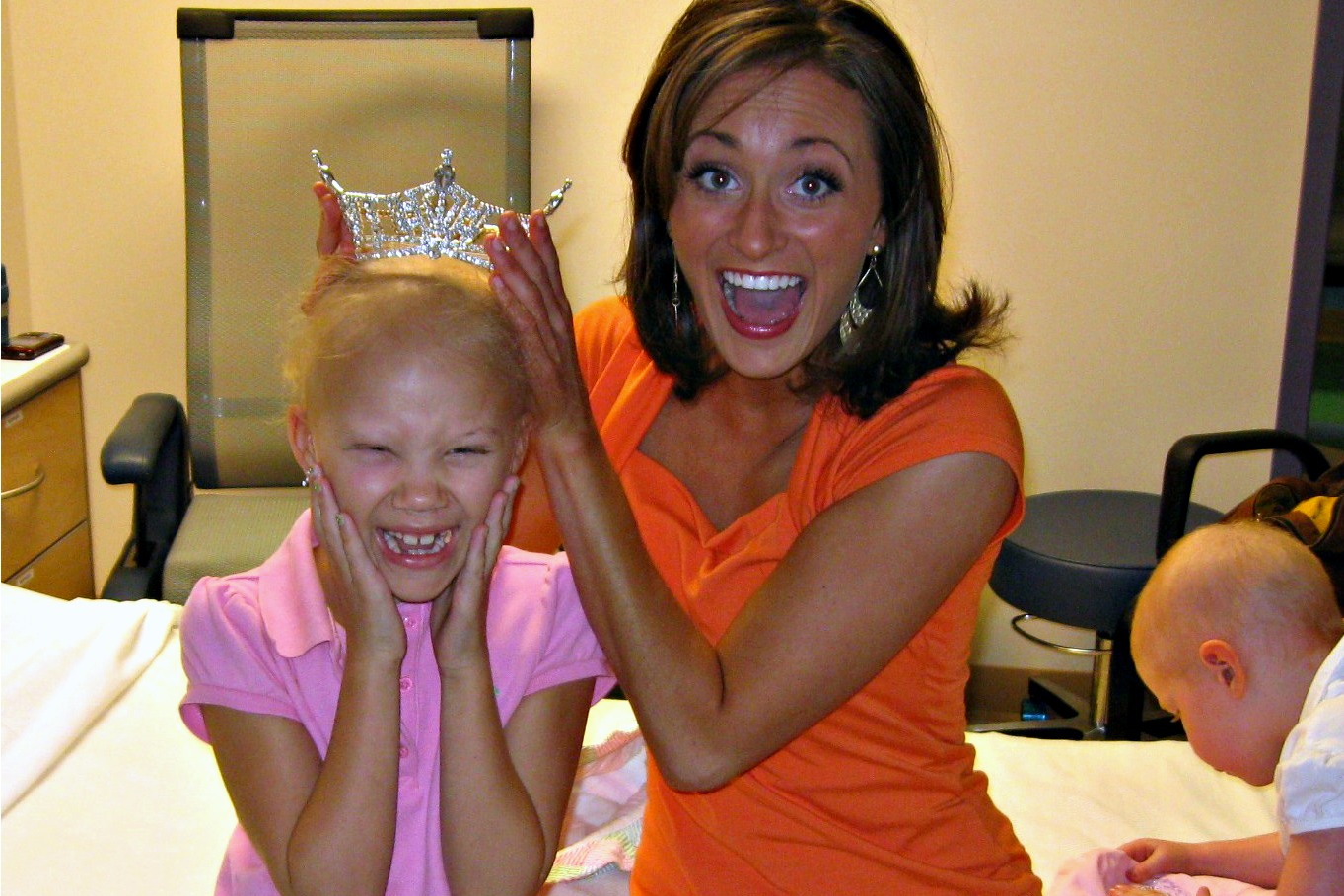 The first 46 Mommas team was organized by Tiffany Beamer, whose daughter was diagnosed with cancer at the age of 3. Tiffany was inspired to face the clippers when she saw a story about Miss Virginia 2008 Tara Wheeler, who shaved her head in September 2009 for St. Baldrick’s. 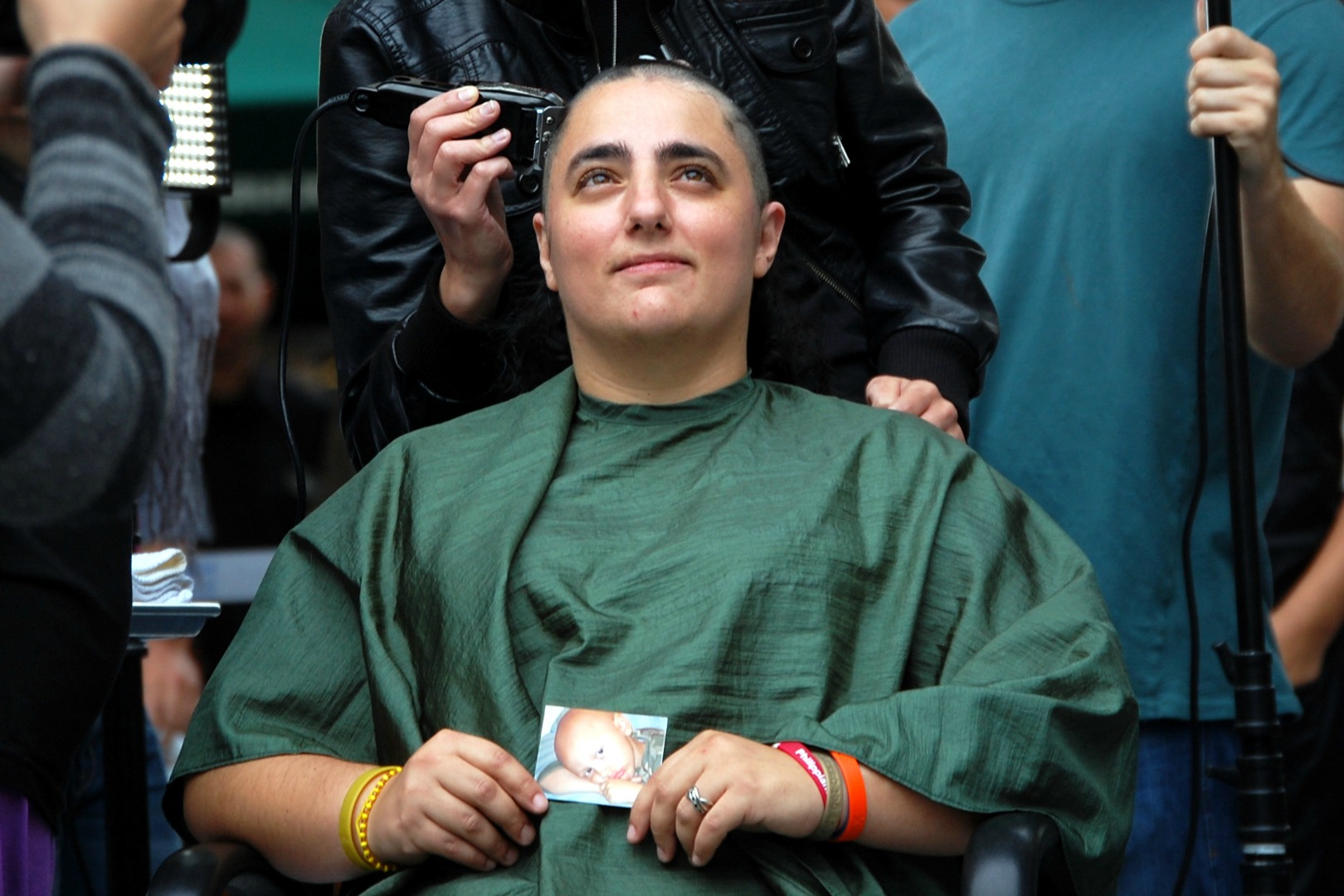 The team name was created around the statistic that each weekday in North America, approximately 46 kids are diagnosed with some form of childhood cancer.

8. This is not their first rodeo. 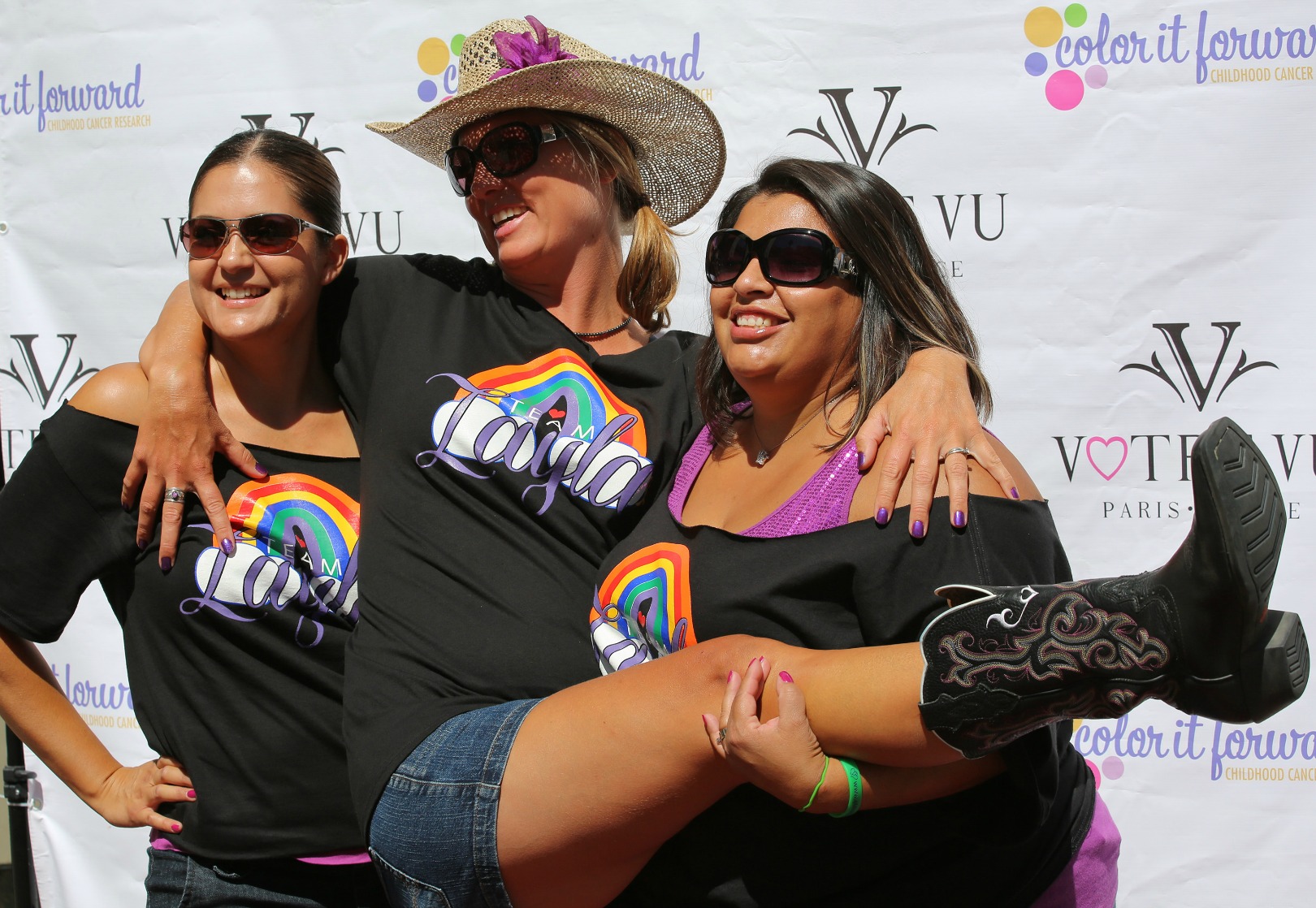 The 2015 event in Kansas City, Missouri, will be the 46 Mommas’ sixth annual head-shaving event. 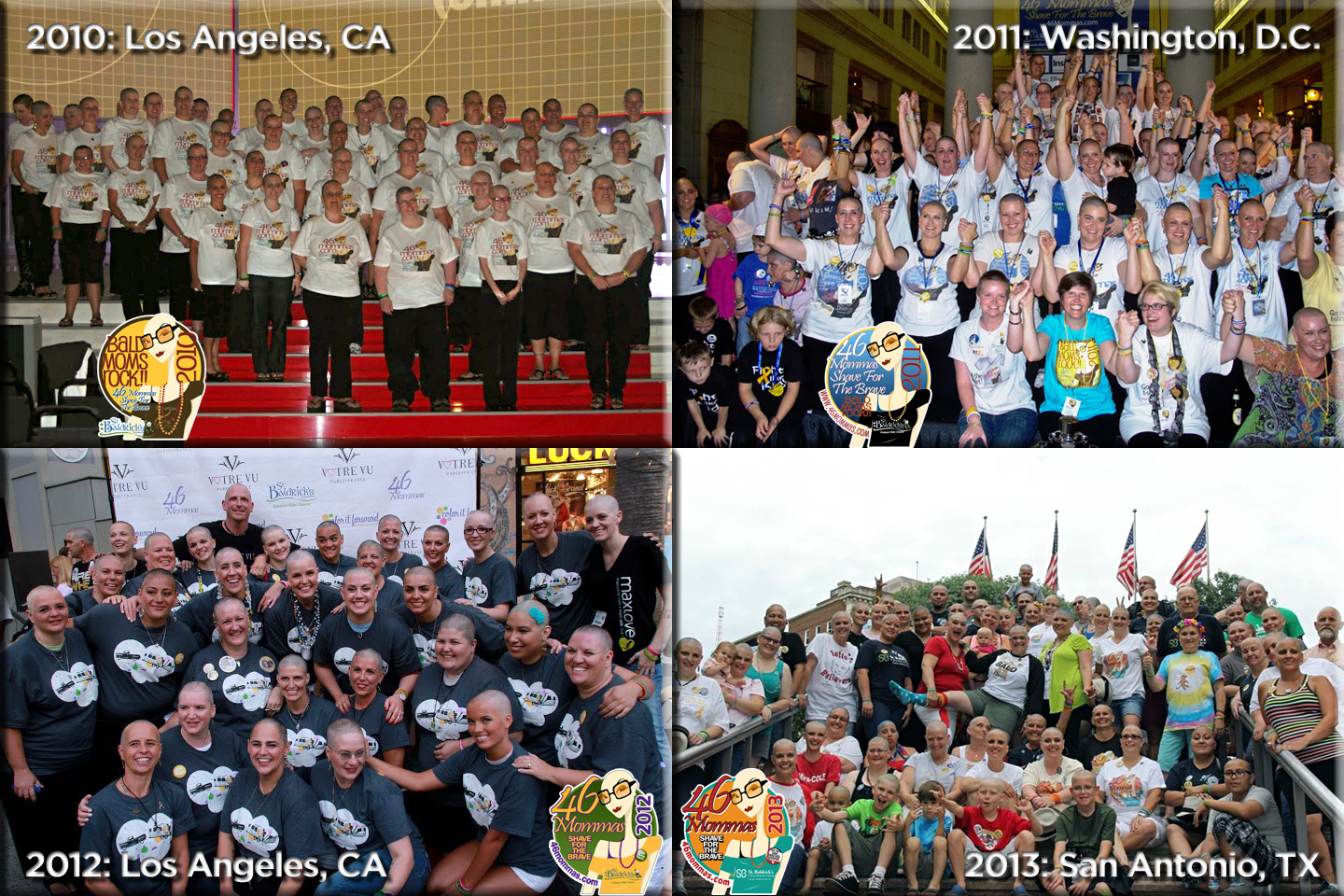 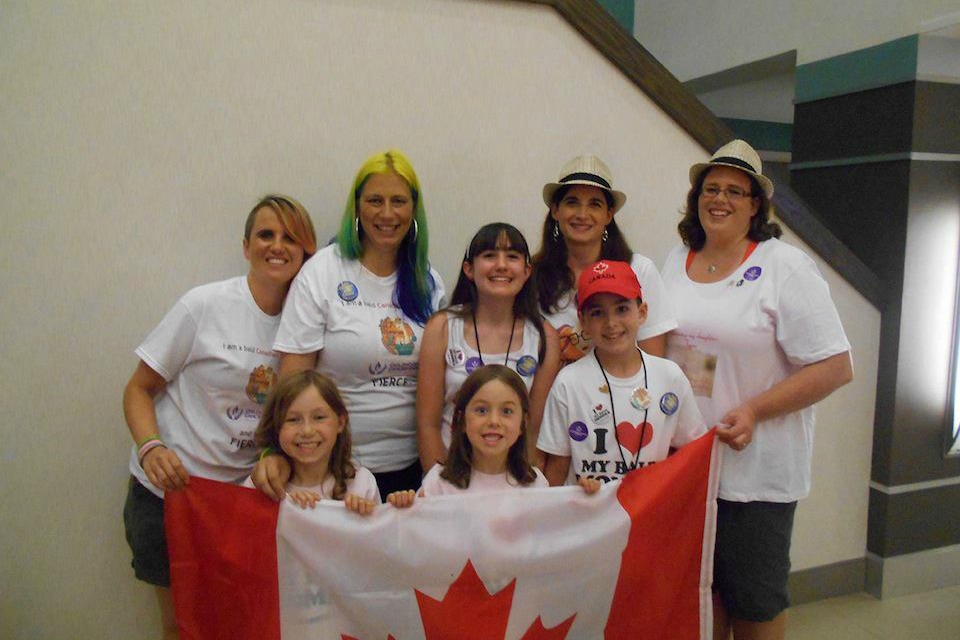 Canadian Mommas from the 2013 head-shaving event in San Antonio, Texas.

The class of 2015 includes two Mommas who live in Canada. 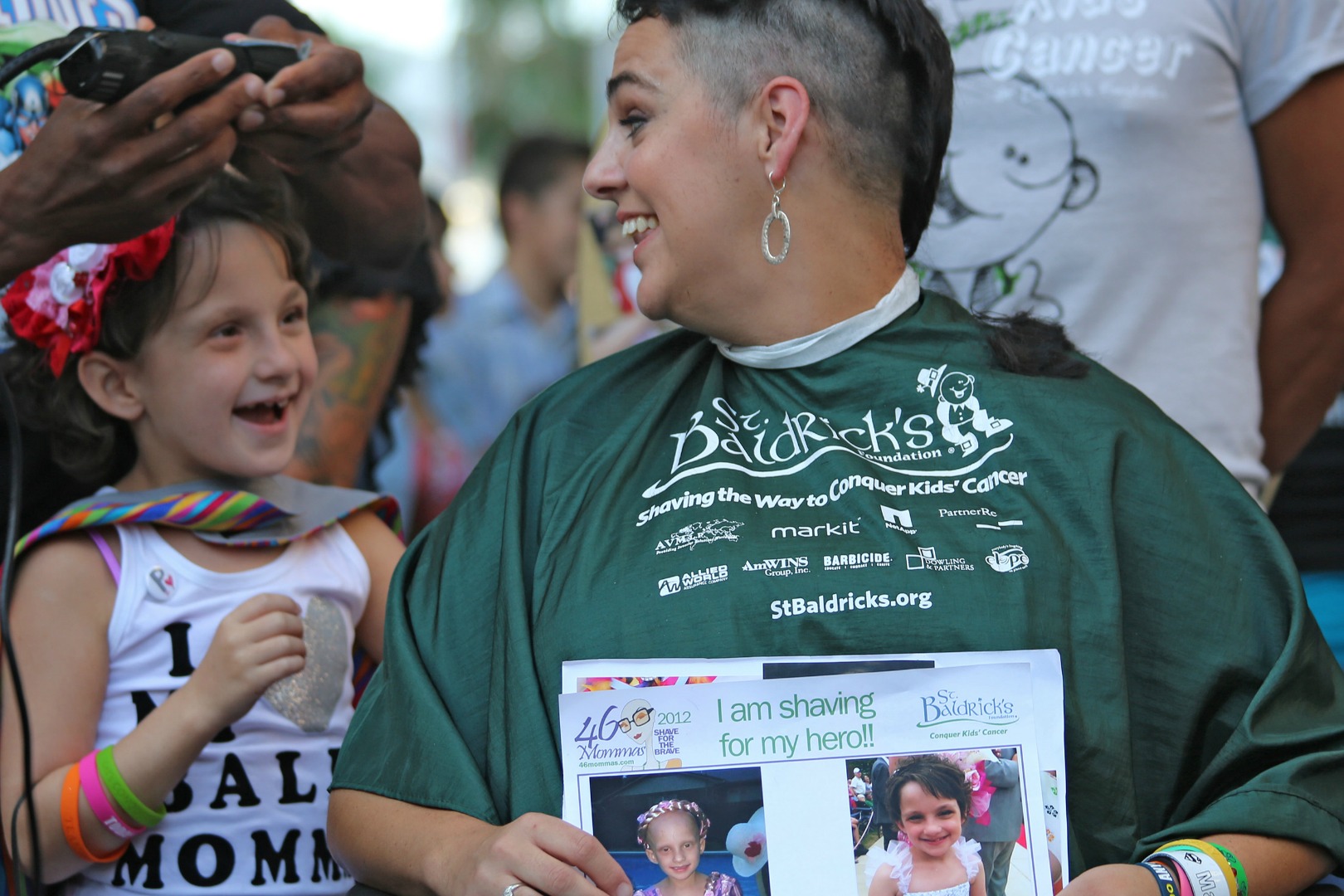 This year, 14 Mommas will be shaving their heads with the group for the first time. 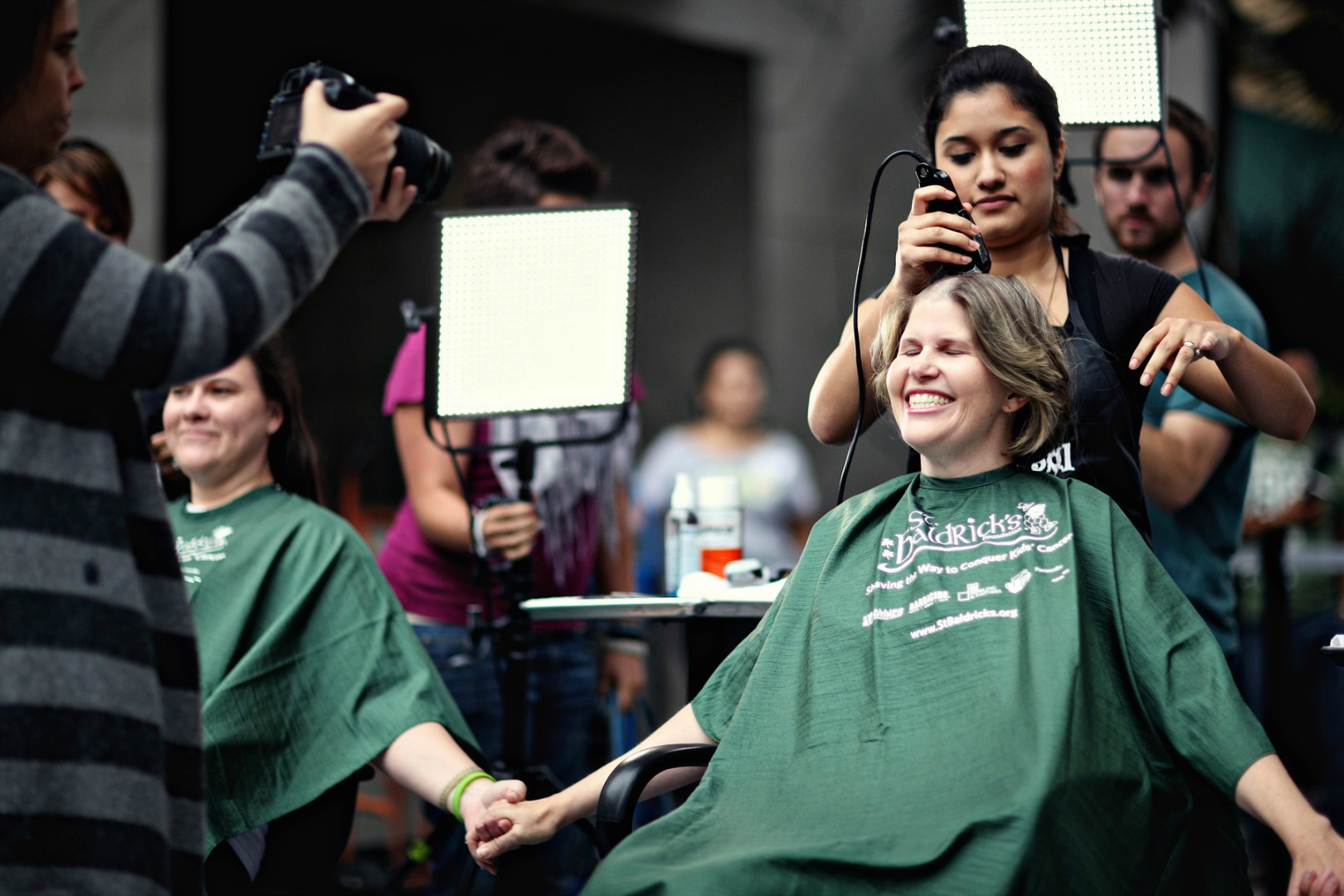 Besides being stars in our eyes, the 46 Mommas walked the red carpet and appeared on stage during the star-studded Stand Up To Cancer broadcast in 2010. 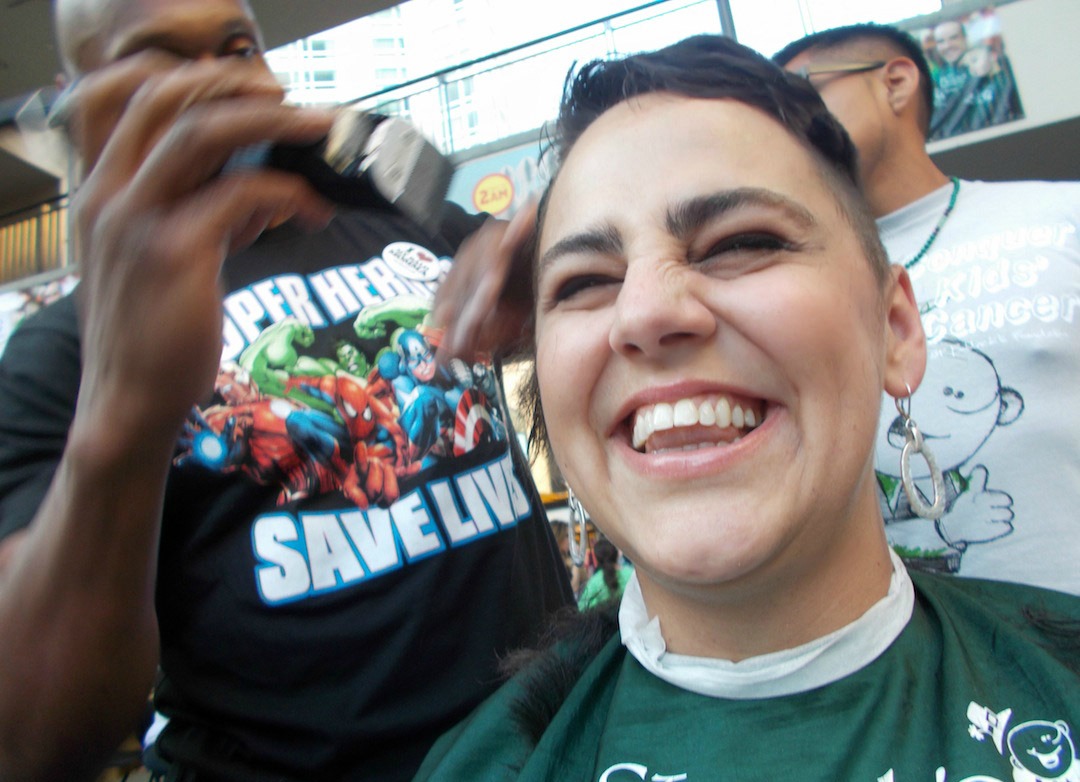 Photo by The PabLove Foundation 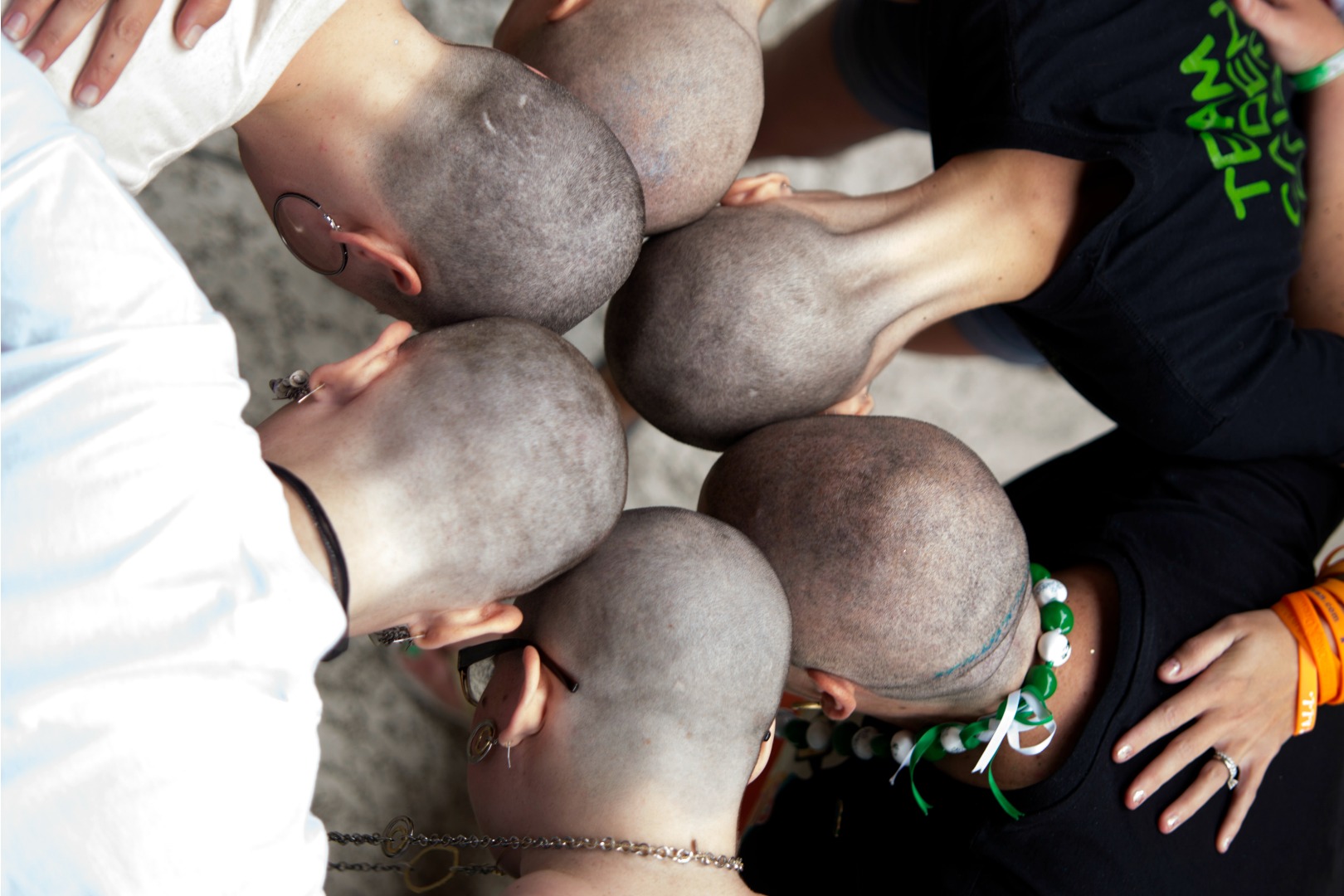 The 46 Mommas have already met their $1 million goal, but they’re not stopping there! The 2015 class has already raised over $100,000 for pediatric cancer research. 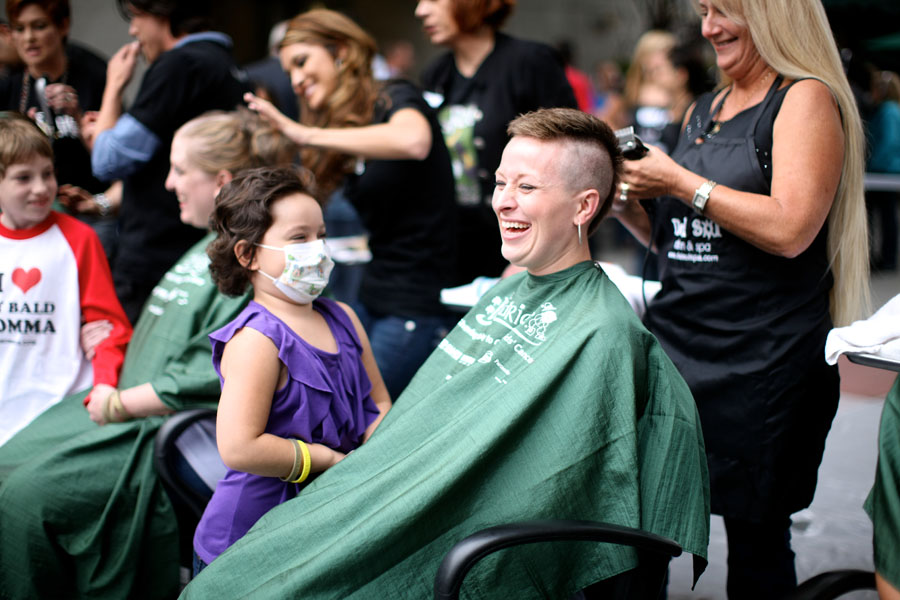 The 46 Mommas are amazing — but they can’t do it alone! You can join forces with the 46 Mommas by donating to their head-shaving event. Or you can start your own event and link it to the 46 Mommas campaign!

Show the 46 Mommas some love! Make a donation or start an event to raise money for pediatric cancer research.

Donate to the 46 Mommas