How to Get Local Businesses to Sponsor Your Event

With over 11,000 events to date, St. Baldrick’s knows a thing or two about fundraising. While we do it to raise money for childhood cancer research, you can ace getting a local sponsor for any fundraising event with these 10 tips. 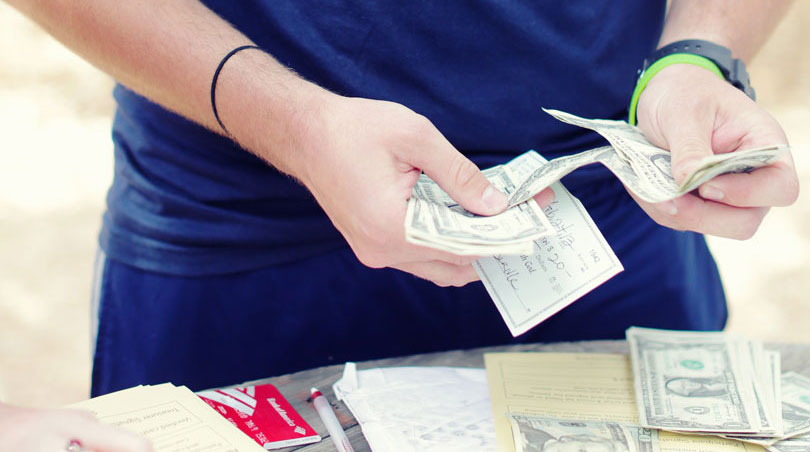 Your fundraising event is right around the corner, and you want to raise as much money as possible.

Getting local businesses to sponsor your event is a great way to boost your event revenue and strengthen community relationships. Here are 10 tips to get you going.

Use your inner circle to find the best leads to potential sponsors. Your volunteer committee may have connections with local businesses — work those connections to get your foot in the door.

5 Tips for Starting Your College Event

Sometimes, a VEO needs a little direction, like a freshman without a map on the first day of class. Don’t worry, we’re here to help! Here are five tips to get you started on organizing the best head-shaving event your campus has ever seen.

1.  Get a little help from your friends

Know someone who’s majoring in accounting? There’s your treasurer! How about a communications major? They can help you advertise your event! As they say, teamwork makes the dream work — plus, what’s better than working with friends?

Creative Ways to Thank Your Donors

A little gratitude can go a long way.

10 Things VEOs Will Love About the New Members Area

Have you heard the news? Your Members Area has a whole new look! Here are the top 10 things we think you’ll love. See the brand new Members Area now — log in to your St. Baldrick’s account.

1. You can put it in your pocket.
The new Members Area is designed for your smartphone, tablet, or computer. Now you can manage your St. Baldrick’s account from wherever you are!

Have you heard the news? Your Members Area has a whole new look! Here are the top 10 things we think you’ll love. See the brand new Members Area now — log in to your St. Baldrick’s account.

1. You can put it in your pocket.
The new Members Area is designed for your smartphone, tablet, or computer. Now you can manage your St. Baldrick’s account from wherever you are!

You’re raising money for childhood cancer research. Awesome! Here are our best tips to help you make the biggest impact for kids with cancer. (Not registered yet? Get started!) 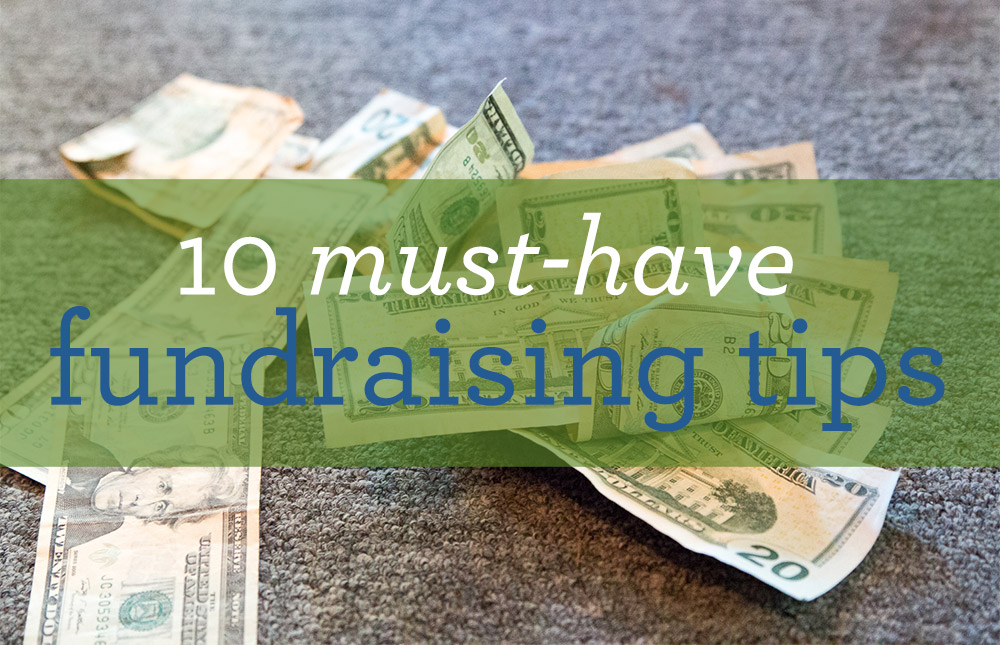 do what you want VEO tips
Do What You Want

Give Up Your Coffee With St. Baldrick’s on #GivingTuesday 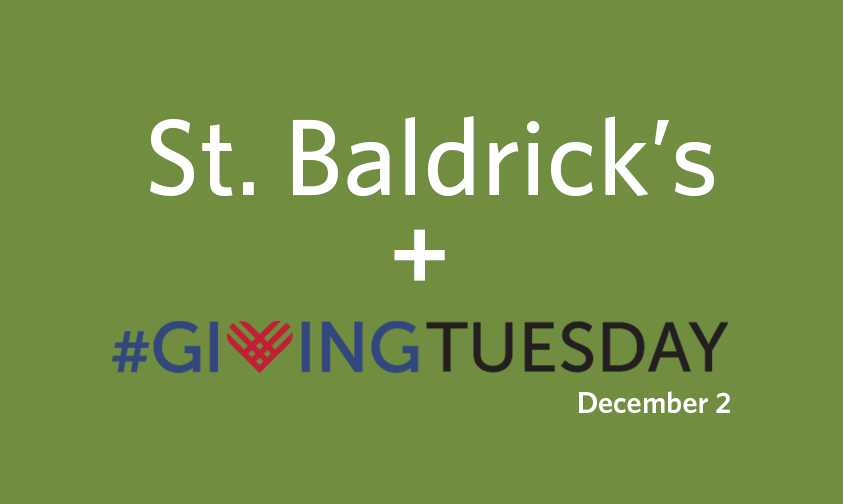 On Tuesday, December 2, people, charities and businesses around the world are encouraged to come together with one goal in mind: to give back.

Free yourself from the same old fundraising grind with a #GivingTuesday fundraiser that asks people to give a donation to childhood cancer research instead of buying a cup of coffee. Then reward contributors with a free cup of joe donated by a local cafe!

Want to brew up donations to childhood cancer research with your own #GivingTuesday coffee campaign? Here’s how to give it a shot in seven steps:

do what you want
Events and Fundraisers

VEOs: 5 Tips to Grow Your Event

Volunteer Event Organizers Robb Drzewicki and Eric Bacyinski aren’t content with raising the same amount for childhood cancer research year after year. Get the inside scoop on how their event at The Plymouth Roc grew from $12,000 raised in 2011 to $58,000 in 2014. Want a hint? There’s no magic involved — just old fashioned teamwork, social media savvy, creativity and loads of fun.

VEOs: 5 Ways to Own Your Next Event

Read how one St. Baldrick’s Volunteer Event Organizer got inspired and made his second head-shaving event even better than the first! Register your 2015 event now. 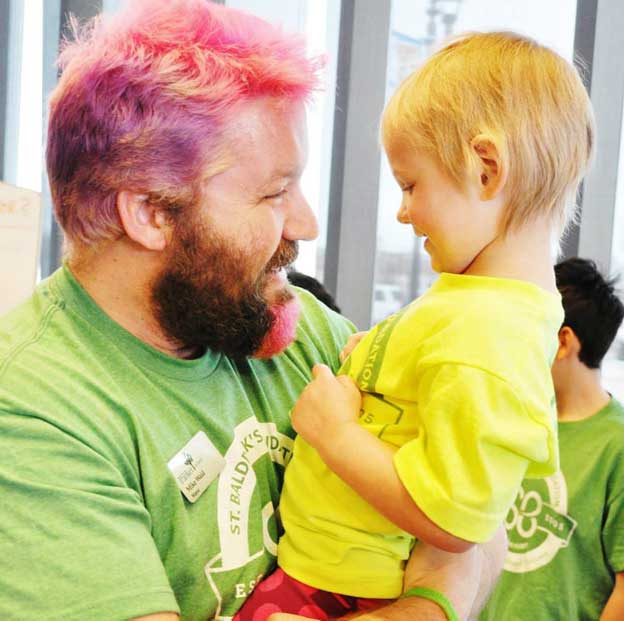 Want to make your first, second, or third year as a Volunteer Event Organizer the best it can be? The mayor of Parker, Colorado — who also happens to be a two-time St. Baldrick’s VEO — has some sage advice for his fellow organizers.

“Own it and have fun. That’s what it’s all about,” Mike Waid said.

Mike’s “Shave the Mayor” event kicked off in 2013, with a call to the citizenry of the small town of Parker to participate and a goal of raising $2,000. Who could resist seeing their elected official go under the razor?

10-Year-Old Shavee Gets Donations for Kids’ Cancer Research from All 50 U.S. States

Wyatt shaved his head and raised over $8,000 for childhood cancer research. Join Wyatt — be a shavee℠! 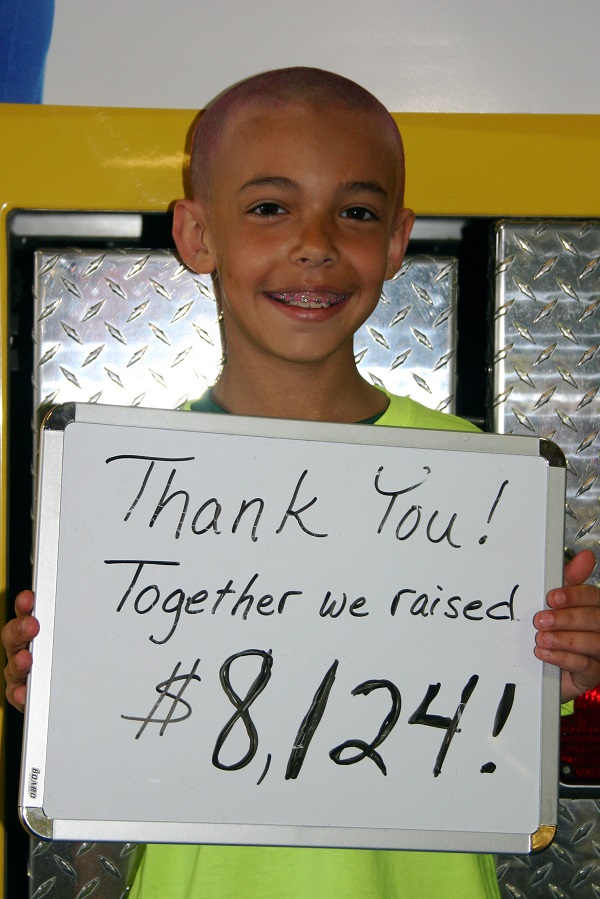 Wyatt after shaving his head at a St. Baldrick’s event.

Ten-year-old Wyatt Erber has never been one to shy away from a challenge. In 2012, he set his sights on winning a township-wide scavenger hunt sponsored by a local bank — and he did.

He was motivated by the contest’s $1,000 prize, but he didn’t want to buy a new toy, video game system, or whatever else a boy of his age might want. He wanted to give it to his neighbors to help with the cost of their then-2-year-old daughter’s childhood cancer treatment.

So when Wyatt’s mom, Noelle, proposed the idea of shaving his head to help kids with cancer like his neighbor Cara, Wyatt was all for it.

He set an initial fundraising goal of $2,500, and a personal goal to get donations from all 50 U.S. states.

“I was worried that his goal was a bit lofty, but he’s always been a ‘go big or go home’ type of kid,” Noelle said.